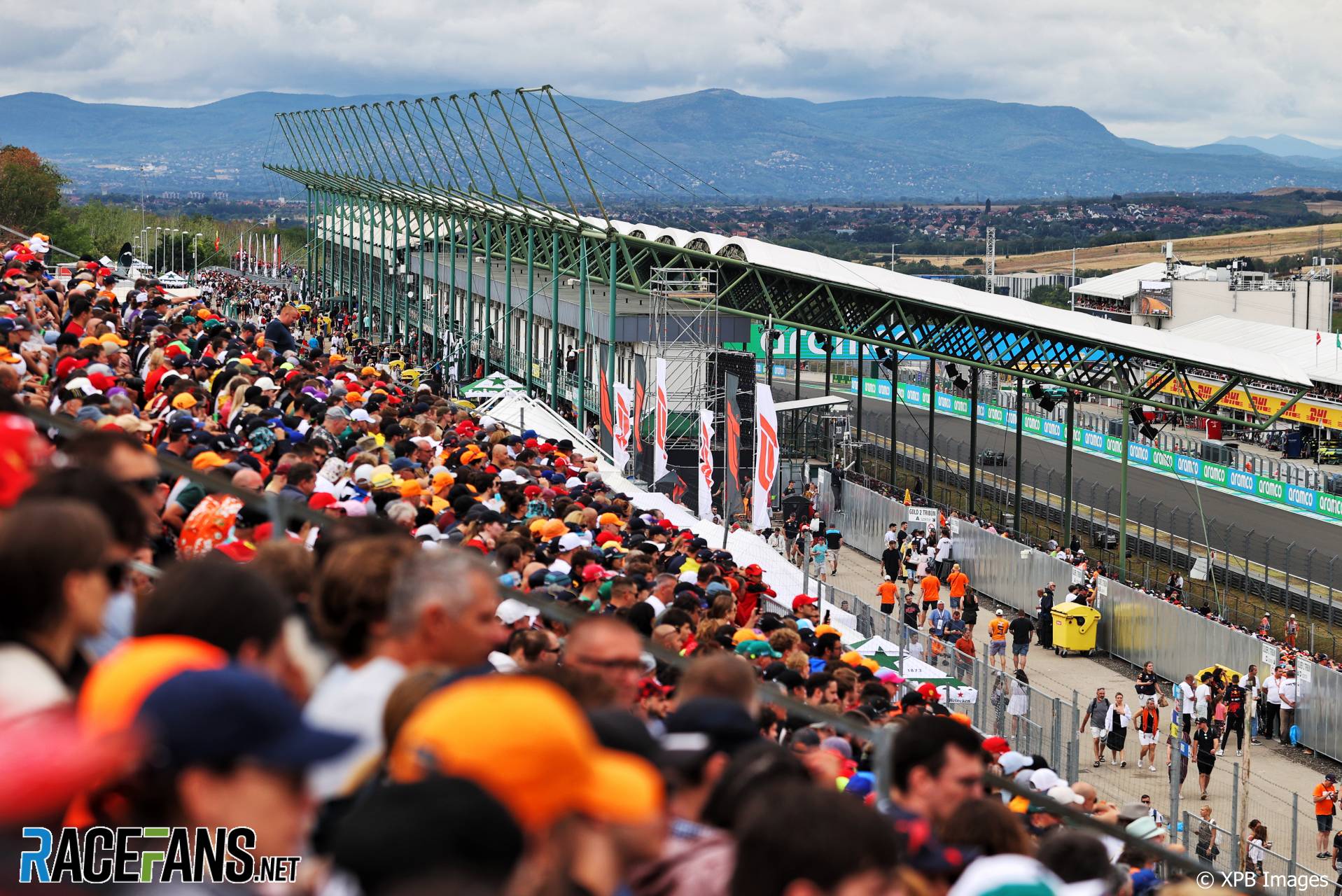 The Hungaroring has announced an extensive redevelopment plan for facilities at the track which has hosted Formula 1 since 1986.

The venue also confirmed race day tickets for next year’s Hungarian Grand Prix have already sold out. The sale of 100,000 tickets for Sunday’s action over seven months before the event reflects a strong increase in interest. It took until April for race day tickets to sell out this year.

The circuit’s current contract to host F1 races ends in 2027. It has announced a “strategic development programme” which will initially focus on redeveloping utility infrastructure such as water supply and cabling across the site, and also creating new buildings such as a reception hall, a control centre and a ‘customer area’.

The circuit president Zsolt Gyulay said the Hungaroring has “practically been waiting for this moment” since 2010 to undergo such extensive renovations. Previous track updates over the last decade including safety upgrades and a resurfacing in 2016.

Gyulay believes the redevelopment is essential to ensure Hungary’s track remains an attractive venue for F1. “Seeing the processes taking place in F1 and the newly added tracks, this is not enough, this is really the penultimate moment when we can start work,” he said.

“We see that, among the many ‘one-size-fits-all’ tracks, traditional locations similar to the Hungarian one are becoming increasingly valuable, and the proximity of Budapest will always be an amazing attraction for the Hungaroring.”

Several new venues have joined the F1 calendar in recent seasons offering ever-higher standards, Gyulay noted. “We must not ignore that the infrastructure of the new tracks offer a much higher level of service than ours.

“Thanks to the strategic development programme, we will be able to compete with them in the foreseeable future, which will allow us to keep the F1 series here.”

No timescale has been given for the completion of the upgrades, and there will be no changes to the current track layout which was last revised in 2003.