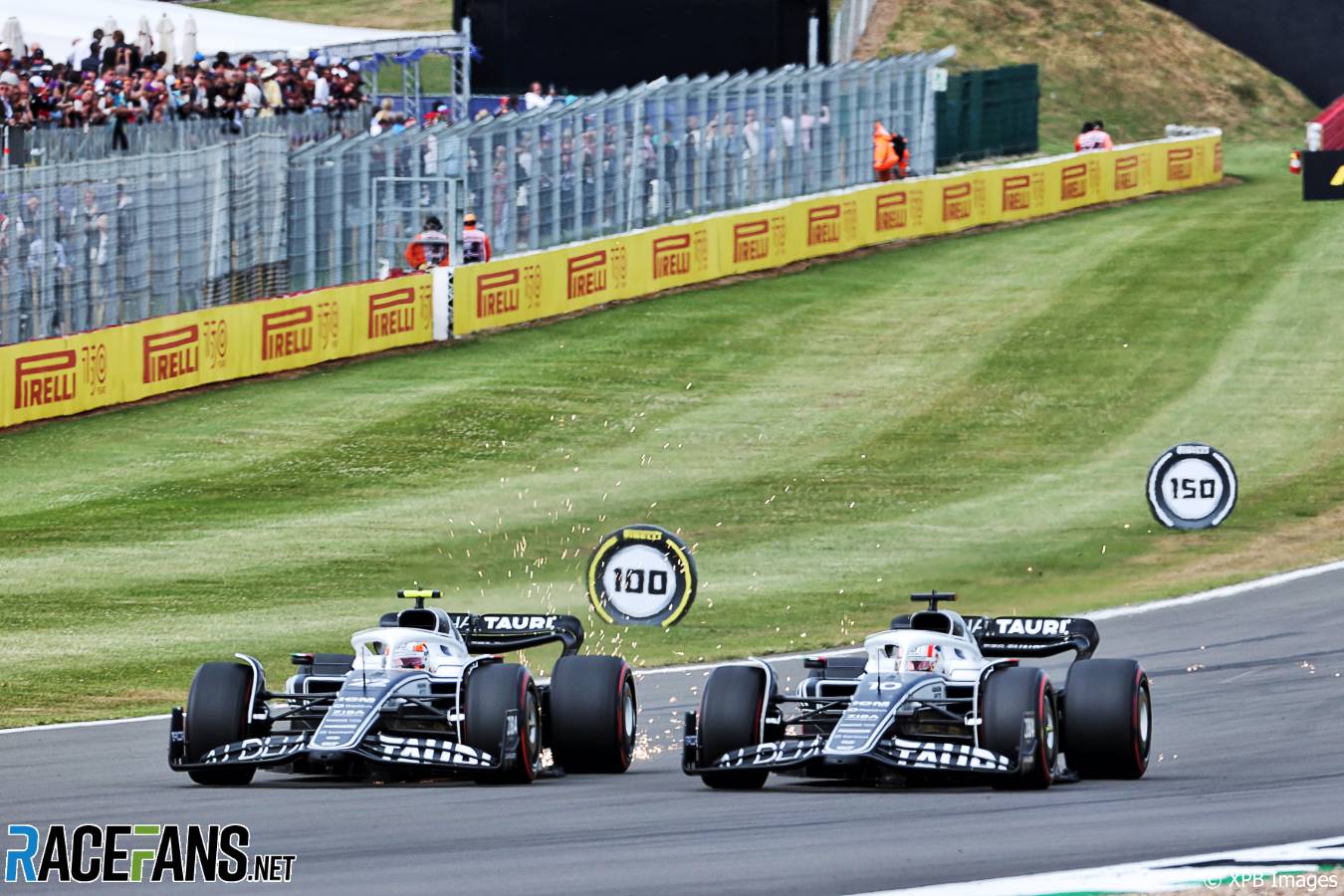 At the mid-point in the season it wasn’t clear whether Yuki Tsunoda had risen to another level in his second season, or whether he’d got the rub of the green compared to his team mate.

After all, Pierre Gasly could justifiably point to several encounters with his team mate as the reason why he only out-scored him by five points over the opening 13 rounds. He expressed frustration at Tsunoda following the qualifying session in Australia, then was inadvertently compromised by him again in Monaco, where Gasly’s practice pace indicated he might finally grab a decent points haul in the uncompetitive AT03.

Worst came at Silverstone, where Tsunoda was more directly responsible for both his and Gasly’s failure to score, knocking him off the track at Village.

But as the season unfolded it became clear the rough diamond Tsunoda appeared to be during 2021 was much polished this year. He might not have been dependably on terms with Gasly, but the speed AlphaTauri identified when they plucked him from Formula 2 at the end of 2020 was evident. This was clearest in the qualifying score-lines: Having taken a 19-1 drubbing last year, Tsunoda ended 2022 almost level with his team mate.

Gasly did the better job more consistently on race days, however. In a season where points finishes were hard to come by, Gasly ended the year with almost twice his team mate’s score, and took AlphaTauri’s best finish of the year with fifth in Baku. Tsunoda only reached the top 10 once after the Spanish Grand Prix in May.

That gap might have been greater had Gasly not got into trouble all by himself on a few too many occasions. He collected a five-second time penalty in Mexico for an unnecessary incident with Lance Stroll (who he’d also been penalised for tangling with in Australia) and took the chequered flag 11th, less than a second behind Valtteri Bottas. Incidents such as these meant he ended the year perilously close to reaching 12 penalty points, the threshold at which an automatic ban is triggered.

That will be a concern for Gasly’s new team, Alpine. As he moves on, it’s a mark of how much his latest team mate gained from their partnership that Tsunoda expressed sincere disappointment at their parting of ways. He’s made obvious progress this year, and now has to show what he can do against Nyck de Vries to persuade Red Bull that he deserves a chance at the top team.