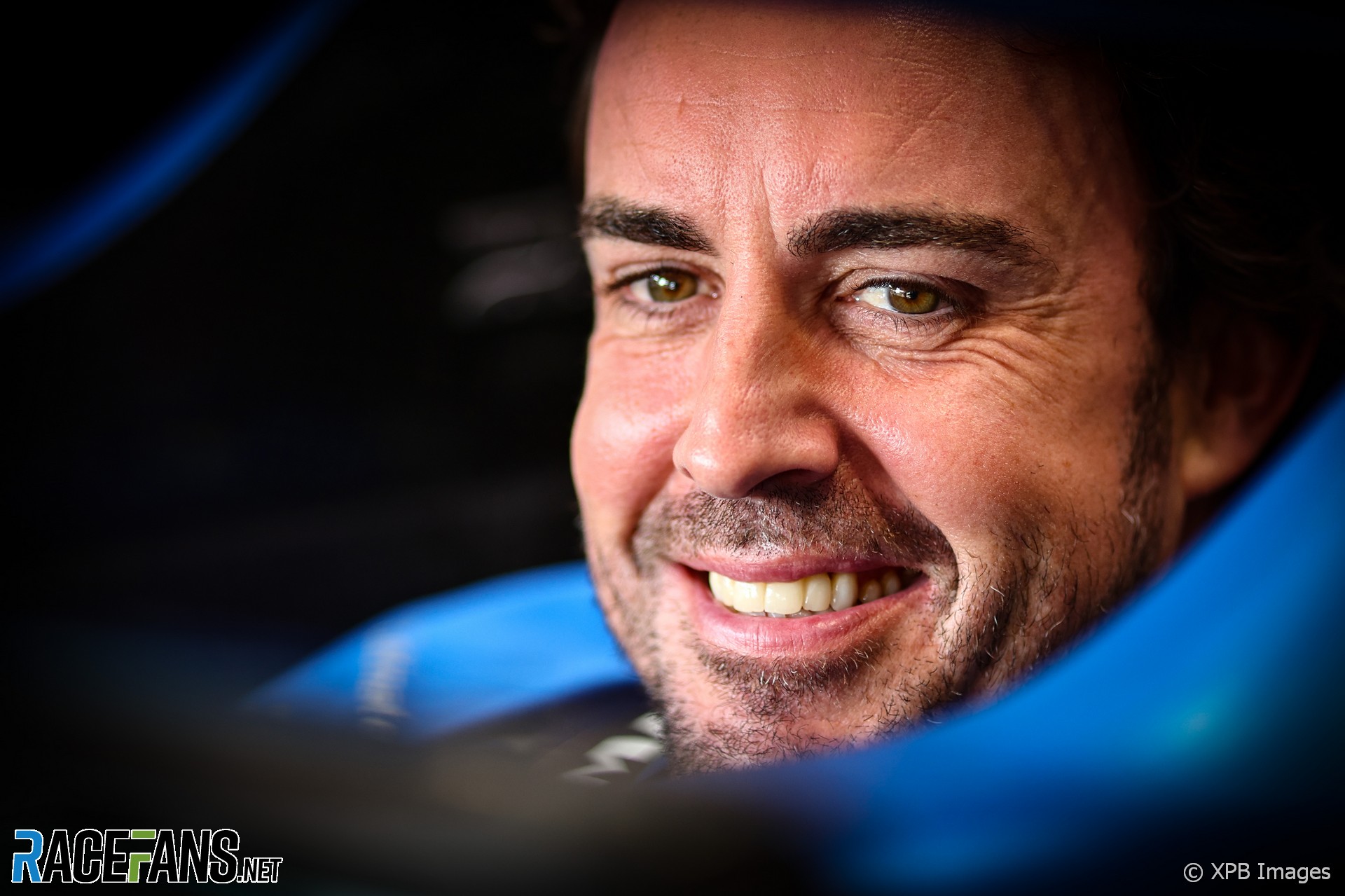 In the round-up: Fernando Alonso says his first run for Aston Martin today will be a valuable head start on their 2023 season.

Alonso will make his debut as an Aston Martin driver in today’s test at the Yas Marina in Abu Dhabi. With only three days of pre-season testing per team allowed next year, he says it is a vital opportunity to adjust to his new surroundings.

“Next year we have only one day and a half in Bahrain and then you start a championship. So today, on Tuesday, it’s gold for these kind of things.

Mercedes junior driver Frederik Vesti will move from ART to Prema, who he won the 2019 Formula Regional Europe championship with, for his second season in Formula 2 next year. “With his skills and the experience he has matured, we expect him to be a contender and we are determined to support him the best way we can,” said Prema team principal Rene Roisin.

Vesti is due to test Mercedes’ Formula 1 car for the first time today.

The “big passion” around Ferrari means there is always “a lot of criticism and rumours,” said Binotto. “That has been true in the past, it’s the situation right now and it will be in the future.

Nikita Mazepin visited his former Formula 2 team Hitech at the Abu Dhabi Grand Prix and drew attention to his appearance in a social media post offering thoughts for the four drivers who followed him out of Formula 1 at the end of the season.

The post, themed around the five stages of acceptance, included the following thought on ‘anger’: “You blame everyone but yourself for having to leave F1. Particularly the ‘Drive to Survive’ film crew. You watch the races obsessively and yell at the screen.”

'Albon had been unconscious for over a day, missing Saturday qualifying, where teams vie for the best times to decide Sunday’s starting grid. Albon awoke, thinking he had just been out for the few hours of surgery. His first words to Harding after opening his eyes: “What were the quali results?” He was surprised his family and performance coach looked so distraught; in their minds Albon had practically died.'

'Other organisations have multiple programs, but they’re siloed. Here, you’ve got exposure to everything under one roof. We all sit in the same room working together.'

'Along with aligning with the Penske-owned Indianapolis Motor Speedway in May for promotional activations at the Indy 500, the company will continue to add to its “donation of over 1,000,000 meals to local food banks.'

Join us to celebrate an incredible season with a Homerun around Milton Keynes 🏠 pic.twitter.com/O1GoCvgFvT

Have Haas done the right thing by hiring the experienced Nico Hulkenberg to replace Mick Schumacher?

Absolutely the right choice for Haas. They’ll benefit greatly from his experience on both the developmental as well as the racing aspects. I’m pretty excited to see Haas with this new pairing. I expect them to jump one or two spots in the WCC next year based on driver pairing alone. Setting aside their alleged increased budget from their new title sponsor.
@SjaakFoo