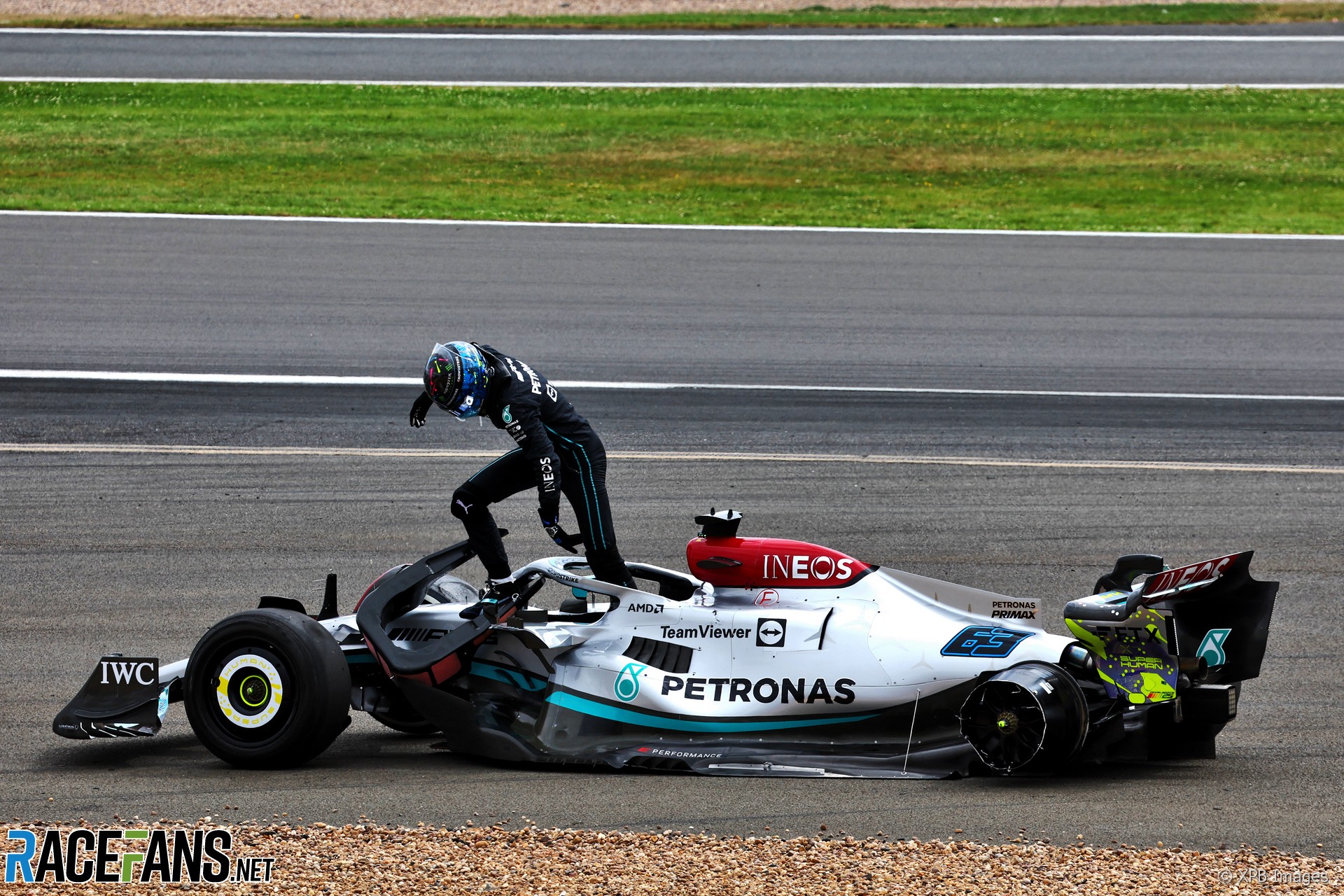 The FIA has introduced a new rule stating any Formula 1 driver who abandons their car will be considered to have withdrawn from the session.

An updated edition of the 2022 F1 Sporting Regulations clarifies that any driver who leaves their car during an official race weekend session will be automatically deemed to have withdrawn from that session and prohibited from continuing.

Modern F1 power units feature onboard starters, allowing drivers to start up their power units from inside the car without the need of an external ignition. However, the newly-added Article 26.18 states that “any car abandoned on the circuit by its driver, even temporarily, shall be considered as withdrawn from the session”.

The revised rule means that drivers will be considered to have effectively retired from the race the instant they step out of the car, with no opportunity for them to climb back into the cockpit and continue in a practice, qualifying, sprint race or grand prix session.

Earlier this season, Mercedes driver George Russell left his car following the serious accident at the start of the British Grand Prix in which Zhou Guanyu barrel-rolled into the catch fencing. Russell stopped his car with a puncture and ran to attend to Zhou’s crashed Alfa Romeo, but was denied the ability to return to his car under a red flag suspension and continue in the race, despite his protests.

“I jumped out to see if he was okay,” Russell explained at the time. “When I came back – I couldn’t quite get the car started but I just wanted to check with my team – and when I came back the car was already on a flatbed and the FIA said we couldn’t restart. So it’s annoying because the only issue we had was puncture.”

Under the revised sporting regulations, Russell would only have been allowed to continue if his car had been undamaged. The new regulation includes a provision for drivers who abandon cars on-track during red flag suspensions in a grand prix or sprint race “in exceptional circumstances… provided they were not abandoned because of a mechanical issue, car damage or in order to gain an advantage.”