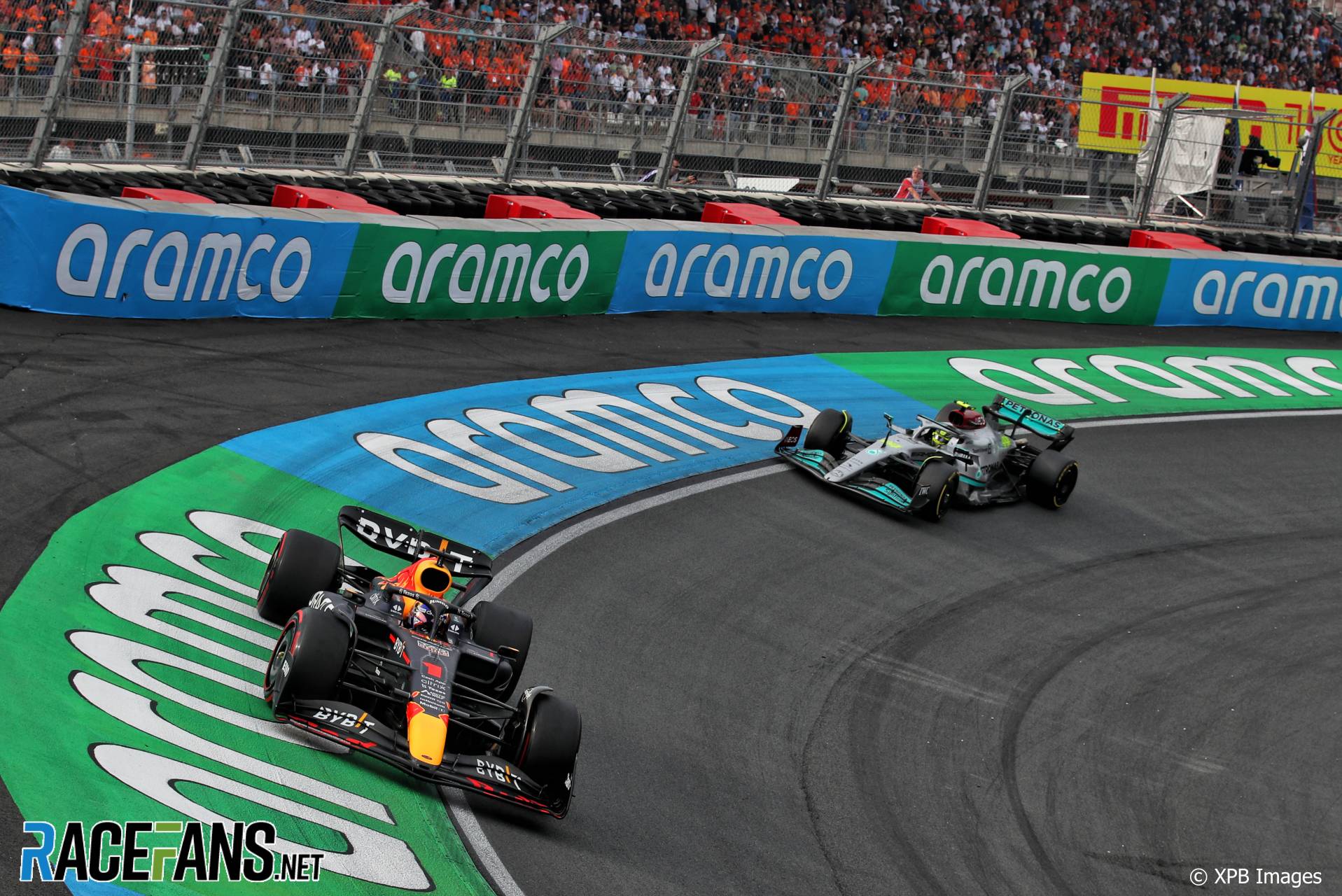 The Dutch Grand Prix was once again won by Max Verstappen but it was a far more competitive weekend than last year’s event at Zandvoort proved to be.

There were some impressive performances across the field, while other drivers will have left the Netherlands wishing that they would have fared better around the seaside circuit.

Here are the RaceFans driver ratings for the Dutch Grand Prix.