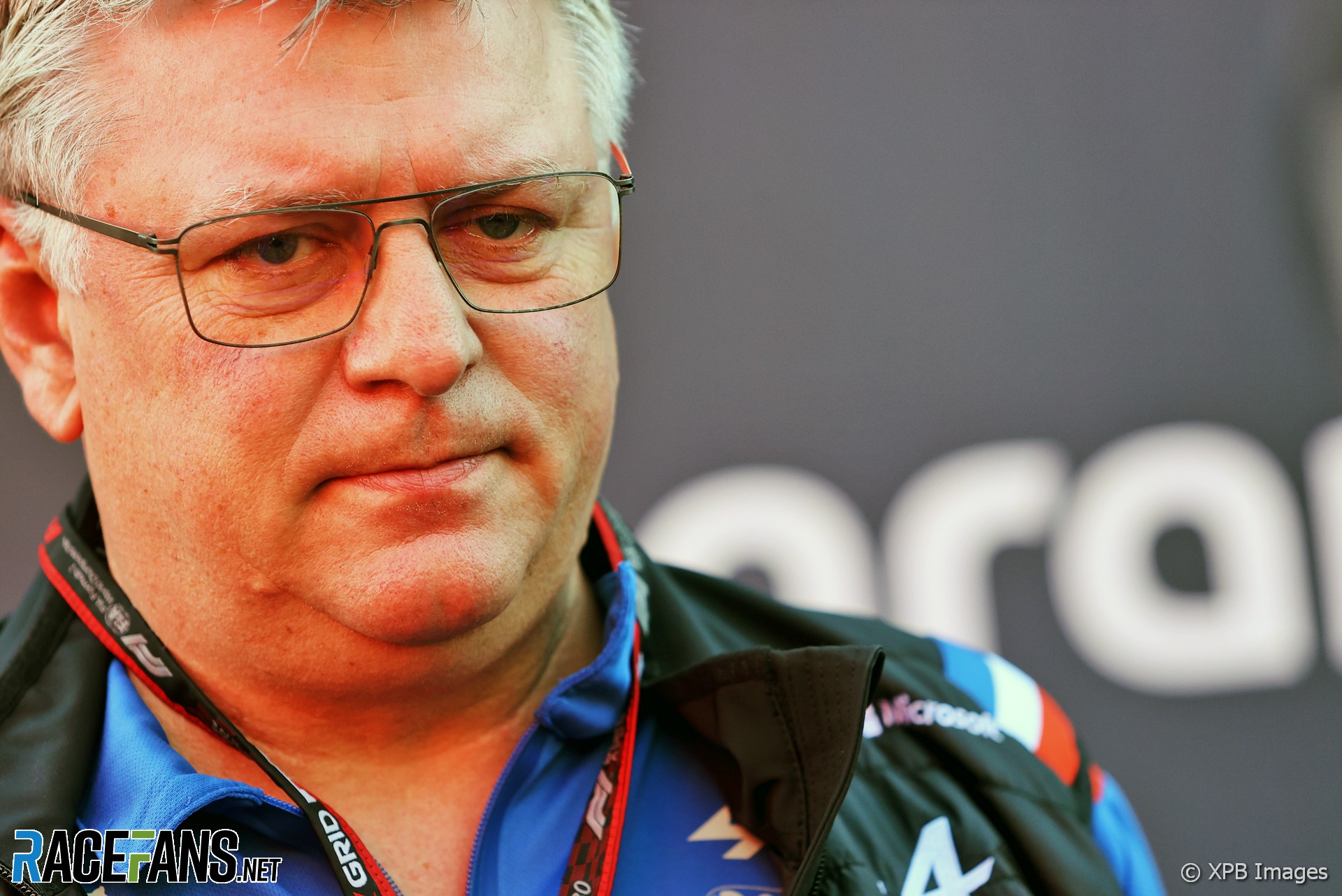 Alpine team principal Otmar Szafnauer says Oscar Piastri was properly informed of the team’s decision to promote him to Formula 1 in 2023, after the driver related a “bizarre” meeting between the pair of them.

Piastri maintains he told the team more than once he would not drive for them next year before Szafnauer made his move to promote the reserve driver to their race team in 2023.

“That was a bizarre and frankly upsetting episode,” said Piastri. “It was done publicly in front of some members of the team who were oblivious to the situation and I didn’t want to cause a scene in front of them.

Szafnauer said Piastri was informed the team were preparing to announce him as their new driver for 2023. “I informed him that the press release was going out and I congratulated him on being an Alpine driver,” he said in response to a question from RaceFans. “He smiled and said ‘thank you’ and offered nothing else.

Speaking during today’s FIA press conference, Szafnauer gave his account of how the meeting took place: “Oscar was in the simulator, when he finished his simulator session I went and told him of the release and to congratulate him and he smiled and said ‘thank you’.

“Were there a group of people there? I can tell you no, it was myself [and] the simulator technician, who happened to be in the same room. But if you’ve ever seen a simulator, it’s a pretty big room, as big as it is here.

“There were three of us in that room. So it wasn’t a group of people. It wasn’t bizarre. And he smiled and said ‘thank you’.”

Despite Piastri’s claim he had told Alpine he intended to go elsewhere, Szafnauer said the team remained under the impression their existing deal with Piastri ensured they could promote him to a race seat in 2023. “At that point we were having discussions with Oscar,” he explained. “We were under the impression that the contractual arrangements we had with Oscar were were valid.”

The Contract Recognition Board ruled yesterday McLaren has a valid deal with Piastri for 2023. Before their decision Szafnauer thought Alpine had a “fifty-fifty” chance of success.

“But I said at the time, even if there is a loophole or something that goes against us, we performed on a contract that we thought we had above and beyond. And the one thing we asked of Oscar in that contract is to be a driver for Alpine or to be placed somewhere else for ’23 and ’24 and that he didn’t do.”

The team believes its “heads of terms” agreement, reached in November last year, ensured he would remain with them in 2023 providing they abided by their commitments to him.

“We delivered everything above and beyond what we said we were going to do, including 3,500 kilometres in last year’s car, making him our reserve driver. When McLaren and Mercedes asked if we could share him as a reserve because they didn’t have one, we allowed them to do that. We paid him. That’s our loyalty to Oscar.”

Szafnauer joined Alpine in February this year. However he refused to apportion any blame to his predecessors at the team for the nature of the deal struck with Piastri.

“All this happened in November of last year. So I guess it’s easy to blame people that aren’t here anymore, but that’s not my style. The right thing to do is to have a look at what happened, understand where the shortcomings were, and fix them for the future.”

“Luca does not do day-to-day stuff at the team. Nowhere near, he sets the big picture objectives in the goals and provides the resource that we need to be able to achieve those goals, that’s his role.

“Laurent looks after mainly the Alpine brand that we’re building and we’re doing a good job with. I think we have more demand for cars than we have production capacity.”

“My role is here with the team, the day-to-day stuff, including negotiating contracts with drivers,” Szafnauer added. “I will do that to the best of my ability in the future. I’ve done it for 25 years already and I can assure you this kind of thing, once we have a retrospective look, will be fixed.”