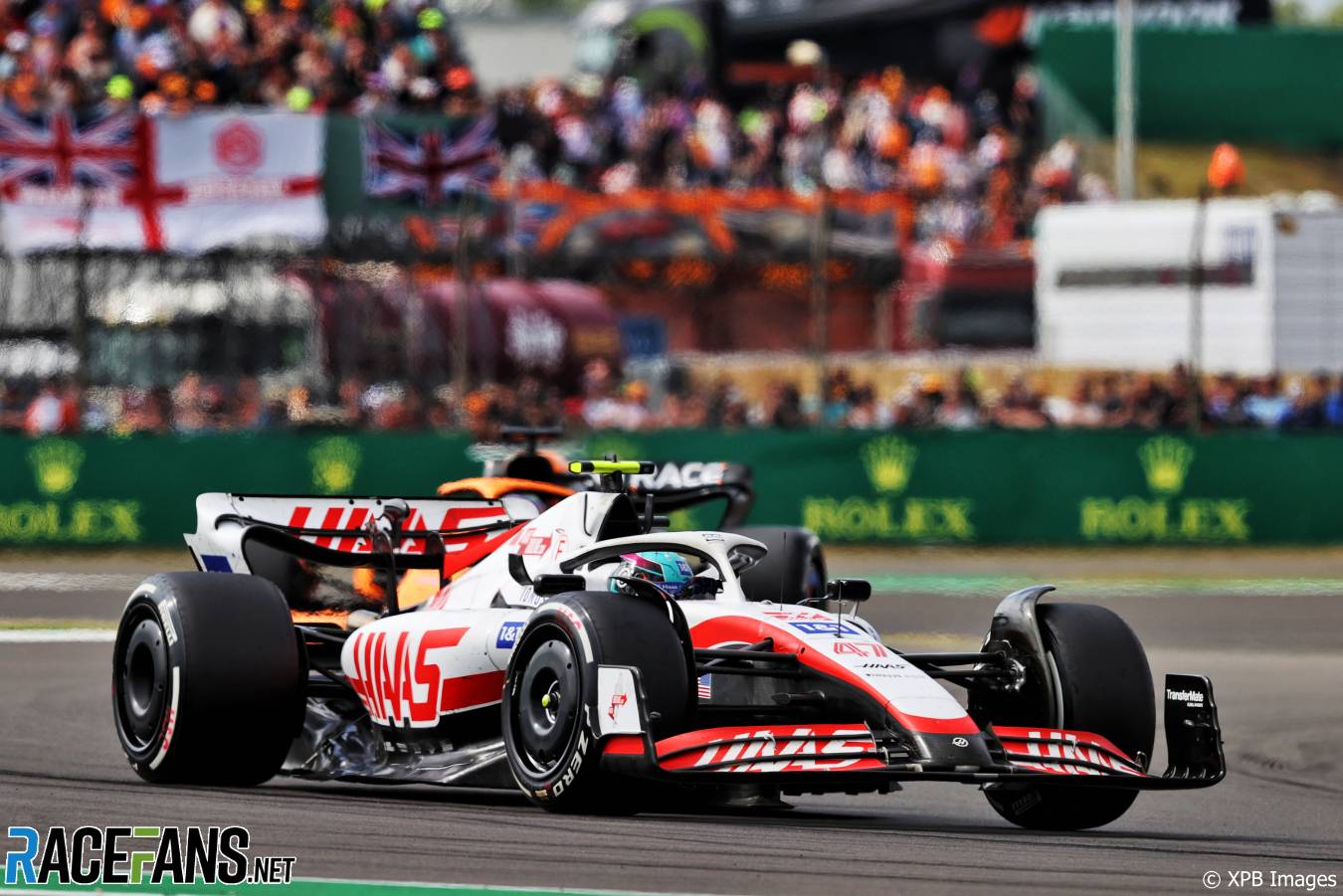 The British Grand Prix delivered a first time winner, a podium few would have predicted and plenty of racing action over the course of 52 dramatic laps around Silverstone.

Some drivers put in their best performances of the season over a challenging weekend affected by rain and a frightening accident at the start of the race. Others did not make the best example of themselves during Sunday’s race.