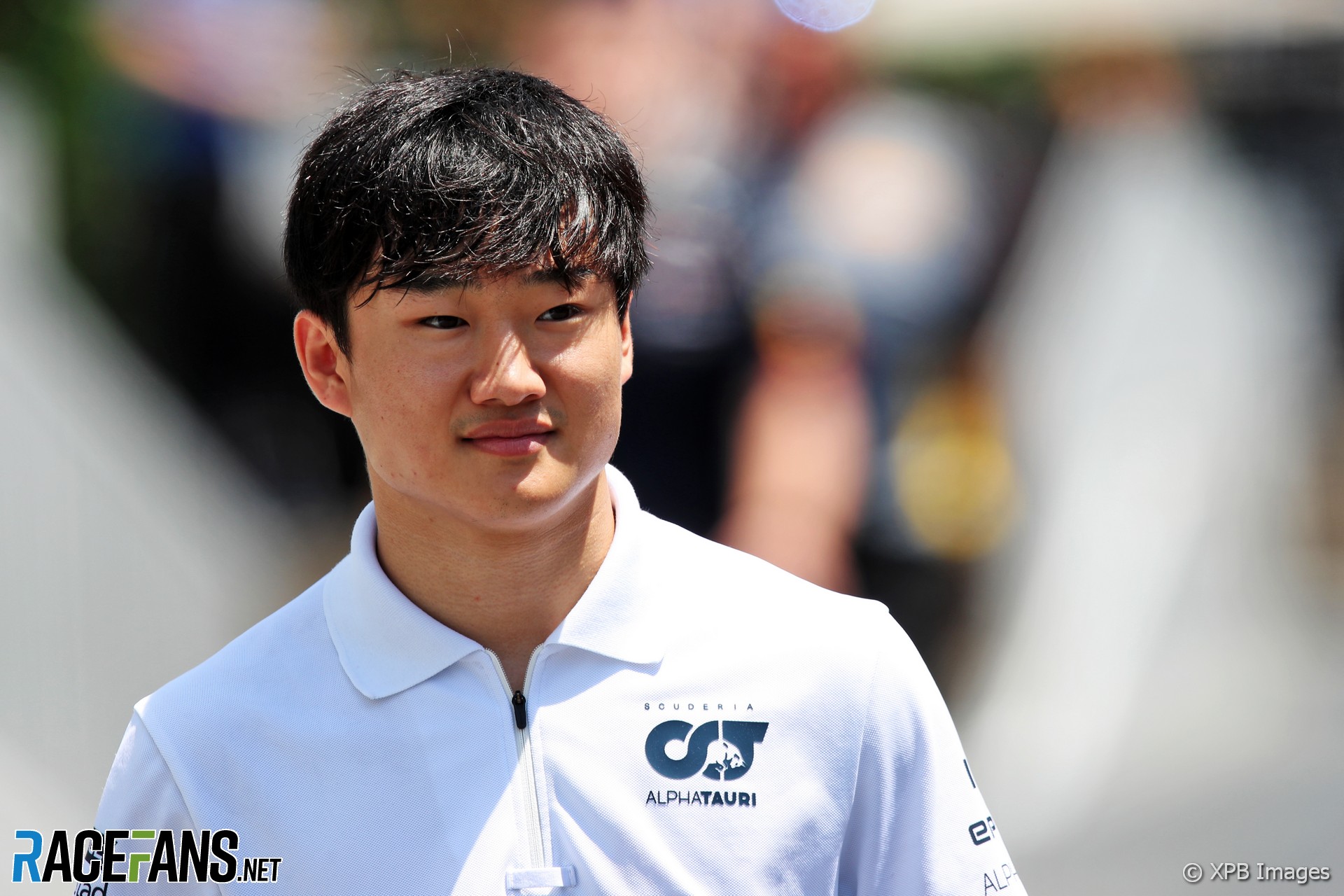 Yuki Tsunoda says that the FIA’s race direction and stewarding in Formula 1 over the opening races of 2022 has been “super inconsistent”.

Niels Wittich and Eduardo Freitas are sharing duties as FIA F1 race director this year after their predecessor Michael Masi was relieved of his role due to his handling of last year’s controversial the Abu Dhabi Grand Prix.

AlphaTauri driver Tsunoda has collected four reprimands for driving incidents so far this year and will receive an automatic 10-place grid penalty if he incurs a fifth. His latest came after stewards determined he impeded Kevin Magnussen during practice in Monaco.

Ferrari protested the result of the Monaco Grand Prix, which was won by Sergio Perez, claiming he and Red Bull team mate Max Verstappen crossed the white line at pit exit during the race. The protest was later dismissed by the stewards.

Tsunoda, who was penalised for a pit lane exit violation last year which was cited by Ferrari in their protest, said he lacks faith in the FIA’s enforcement of F1’s rules.

“To be honest, I’m not trusting of the FIA,” said Tsunoda. “Every time is super inconsistent.

“I’ve got already four reprimands and the last time in Monaco, I still don’t know why. It’s not good to say that ‘other drivers were doing it’, but other drivers were doing even worse things and they don’t have even an investigation at some races, but other races they have something strict or something like that. So probably if someone crossed the white line, they get penalty at some other races.

“For me, I just stick what the regulations say or just be safest as much as possible to not get into any trouble. I don’t think that ‘okay, Max or Checo was the crossing the line last time in Monaco, so we can do it’. I think Azerbaijan’s going to be a different story. Every time it’s different.”

Wittich will resume race director duties for this weekend’s race at Baku City Circuit. Asked by RaceFans about how he has found the new dual race director system over the first seven rounds of the season, Tsunoda said F1 may be missing Masi’s experience in the role.

“It is a completely different style of race director,” he explained. “I’m not saying it’s a fully negative thing. There’s also good things that try to make it consistent, to be fair as much as possible with all the teams. For example, that white line track limit is more clear.

“But a lot of other things – for example racing incidents or the traffic management, all those sorts of things – I think Michael Masi had more experience, if I compare.

“So we probably need to wait more time or they need more time to get used to it or have more experience and having good data to make actually good rules. So until then, I just have to survive to not get a penalty.”