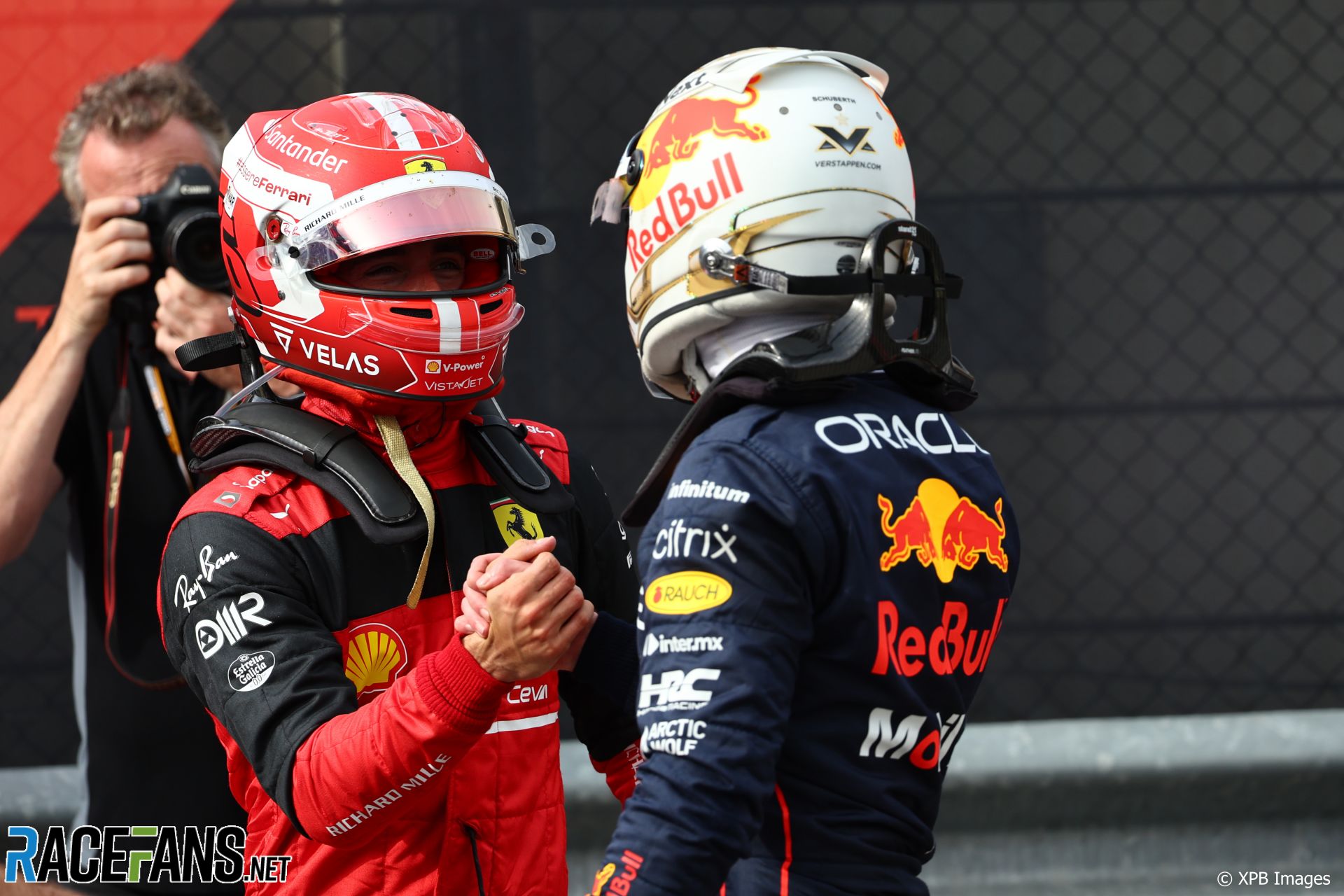 Sergio Perez scored the third victory of his Formula 1 career in the Monaco Grand Prix, making him the most successful Mexican driver in the history of the sport.

Fittingly, Perez did so sporting the helmet design of Pedro Rodriguez, Mexico’s only other race-winning driver, who had two wins to his name when he perished in a crash during a sports car race at the Norisring in 1971. He was 31 at the time, a year younger than Perez is today, though the Red Bull driver has started 220 races compared to his predecessor’s 54.

Rodriguez first raced at Monaco in 1967, four months after winning the preceding race, the season-opener in South Africa. He took his Cooper to fifth place, a result he never bettered in four further visits to the principality.

Until last weekend, Perez’s best finish in Monaco was an excellent third place in the rain-affected 2016 race. He failed to start on his debut at the track five years earlier: Having reached Q3 for the first time in his career (in Monaco, no less!) he crashed heavily at the chicane and was ruled out of the race, as well as the following round in Canada.

Perez’s win was the sixth for Red Bull in Monaco, moving them ahead of Mercedes’ five. However they are far short of the record held by McLaren, 15-time winners of this race.

Carlos Sainz Jnr came close to finally scoring his first win, but had to settle for second place for the fourth time in his career, and his 10th podium result. That ties Stefan Johansson’s tally of most second places without a win, but is half that of the record held by Nick Heidfeld. Sainz also led a race for the sixth time; Heidfeld headed the field on eight occasions, but never on the final lap.

Charles Leclerc took pole position for the 14th time in his career. That puts him level with world champions such as Alberto Ascari and James Hunt, plus Ronnie Peterson and Rubens Barrichello.

It also means Leclerc has as many pole positions as championship rival Max Verstappen. But they have won strikingly different numbers of races: Leclerc four, Verstappen 24 – six times as many.

Sunday’s race was another case of Leclerc losing a potential win from pole position. He was left fuming at his team’s tactics as Ferrari made a debatable call to switch him onto intermediates – a move his team mate avoided – following which he lost some time in traffic and even more when he had to queue behind Sainz in the pits.

Here’s how each of the two title contenders have fared whenever they’ve started from pole position:

Leclerc’s ratio of wins to pole positions is very low, at just 28.6%. The only race-winning driver with a lower rate is Jarno Trulli, who scored his sole win from pole position at this race in 2004, and took pole on three other occasions, giving him a rate of 25%.

But like Leclerc, he also did not start from one of those poles, at the farcical 2005 United States Grand Prix. Adjusting for those, Leclerc’s revised rate of 30.7% would be worse than Trulli’s 33.3%.

To put those figures into perspective, Valtteri Bottas is on 50%, Lewis Hamilton’s rate is exactly 100% (103 poles and wins), while Red Bull pair Verstappen and Perez are on 171.4% and 300% respectively.

Leclerc’s pole position was Ferrari’s 12th in Monaco, which is the most for any team, one more than McLaren’s 11.

George Russell maintained his record of finishing every race in the top five so far this year. However Verstappen’s third place ended his run of winning or retiring in every round.

He did extend his points lead over Leclerc, however, while Perez is only 15 points off the top spot. Indeed, had Red Bull not reversed the order of their drivers during the final stint in Spain, the championship could be extremely close, with Verstappen on 118 points, Perez 117 and Leclerc 116.

Have you spotted any other interesting stats and facts from the Monaco Grand Prix? Share them in the comments.