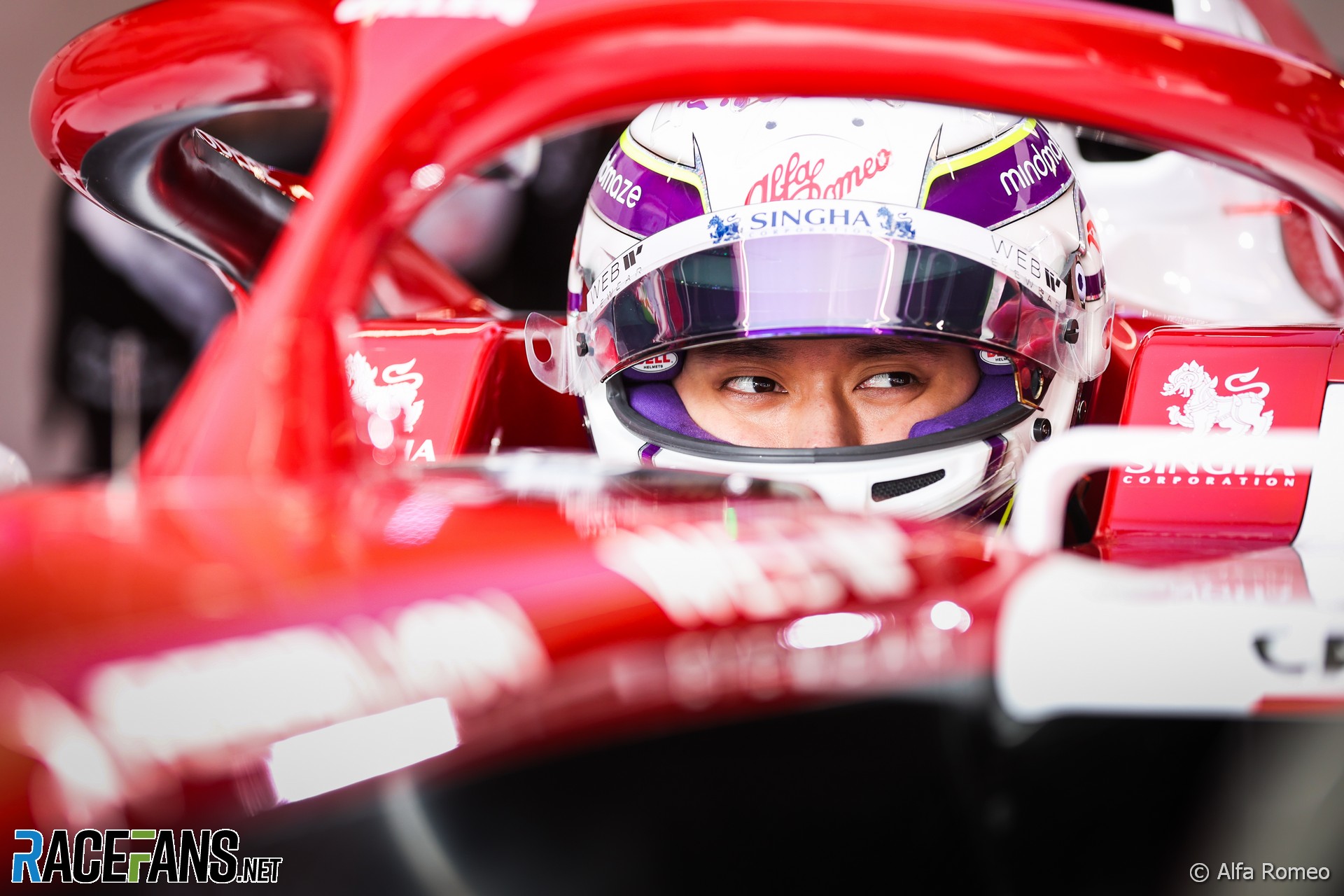 Charles Leclerc brought joy to Ferrari, and no small measure of relief, by scoring their first victory for more than two years last weekend.

By doing so he ended a 910-day win drought which was the team’s longest since the early nineties. Gerhard Berger’s victory at the Hockenheimring in 1994 came 1,400 days after the team’s previous win with Alain Prost at Jerez in 1990.

This was the third win of Leclerc’s career, giving him as many as Ferrari’s 1958 and 1961 world champions, Mike Hawthorn and Phil Hill respectively, plus several more of his Scuderia predecessors: Peter Collins, Didier Pironi and Giancarlo Fisichella, though the latter never won a race for the prancing horse.

Leclerc also took the 10th pole position of his career, giving him as many as 1970 world champion Jochen Rindt. He added the fastest lap too, and therefore scored the his first hat-trick to boot.

Ferrari already have more wins than any other team in F1. This was their 239th triumph. Their closest rival is McLaren on 183, and they only won once in the nine seasons prior to this. Given the respective form of the two teams last weekend, expect that 56-win gap to widen further this year.

With Carlos Sainz Jnr equalling the best result of his career with second, Ferrari took the 85th one-two in their history. They opened their account with a maximum haul of 44 points.

But this season will offer opportunities to score much higher. The changes to F1’s sprint race rules means there are up to 59 points available per team at three weekends this year, beginning with Ferrari’s first home round at Imola in one month’s time.

A double misfortune for Max Verstappen and Sergio Perez opened the door for Lewis Hamilton to finish on the podium. He has now done so in all 16 consecutive seasons he has competed in, which is a record, one longer than Michael Schumacher’s streak.

The Red Bull drama also produced windfall results further down the field. Kevin Magnussen made a jubilant return to F1 by taking fifth place for Haas. He’s only finished higher once in his career, when he took second place in the 2014 season-opener (following the disqualification of Daniel Ricciardo, on another occasion when Red Bull started the season point-less).

Bahrain has been a happy hunting ground for Haas in the past. It took fifth place at the track in 2016, only its second race in F1, and aside from Romain Grosjean’s fourth place at the Red Bull Ring in 2018 it has never finished higher anywhere.

The breakthrough result followed two painful years for the team. In a single race, Magnussen’s 10-point haul exceeded their combined totals for 2020 and 2021, of just four.

George Russell did not improve on the best finish of his career with fourth place. However 12 points is the most he has scored in a race, as second at Spa last year earned him just nine as half-points were awarded.

Zhou Guanyu also rose from 12th to finish 10th, claiming the final point on his debut. It also meant China became the first country to have a debut points-scorer since the world championship began.

However it bears pointing out several countries can lay claim to similar achievements. The first New Zealander to start a race, Bruce McLaren, finished fifth on his debut in the 1958 German Grand Prix, but was not eligible to score points under the rules of the time because he was driving a Formula 2 car.

Five other countries saw their first drivers finish inside the top 10 on their debuts in the days before points were awarded for all those positions. They are:

Have you spotted any other interesting stats and facts from the Bahrain Grand Prix? Share them in the comments.

Become an RaceFans Supporter today and browse the site ad-free. Sign up or find out more via the links below: