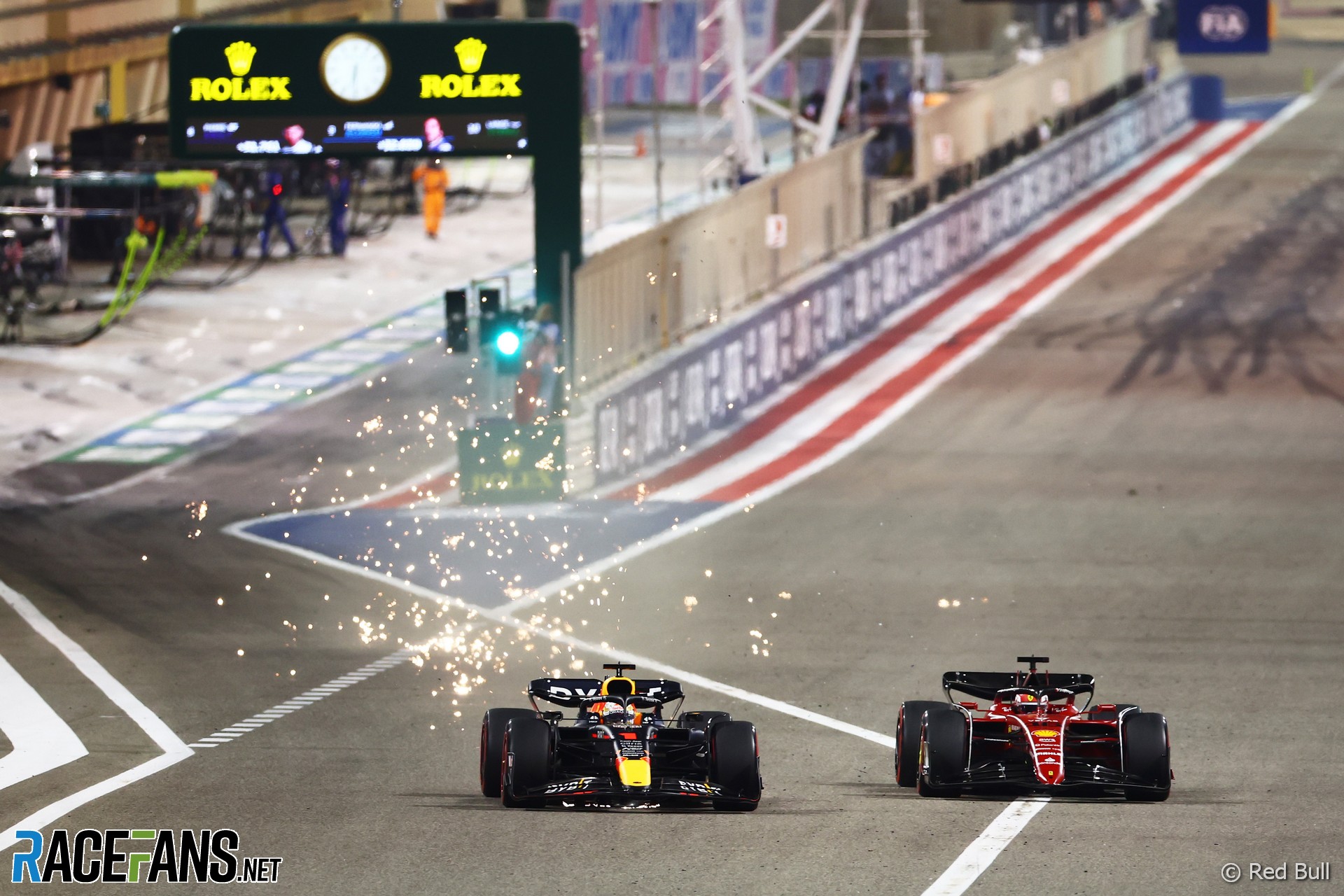 The series introduced a drastic overhaul of its technical regulations for the new season which were intended to improve the quality of racing.

After seeing Charles Leclerc win the Bahrain Grand Prix, fighting wheel-to-wheel with Max Verstappen on the way, Brawn said his initial impression of the new rules is positive.

“It’s a sample case of one,so let’s not get ahead of ourselves,” he cautioned. “But we’re seeing no negatives today, which is a great thing.

He indicated the rules will require some maintenance over the coming season to ensure F1 continues to improve the quality of racing.

“I think we’ve shown that the race-ability of the car has to be a strong consideration going forward,” he said. “It’s not just one solution and we’re going to stop.

“We need to keep this process up. We need to keep working at understanding how we can make great racing cars and continue to develop that direction.”

Brawn added he was encouraged that drivers were able to have sustained wheel-to-wheel battles during the race.

“I’m pretty pleased and I think when you watch the cars racing you can see they can race,” he said. “They’re not just having a go at each other for one lap and then they have to back off. There was no backing off to save the tyres today, they were on top of each other the whole time.

“Which is credit for Pirelli, but I think is also a credit to the type of cars we have.”