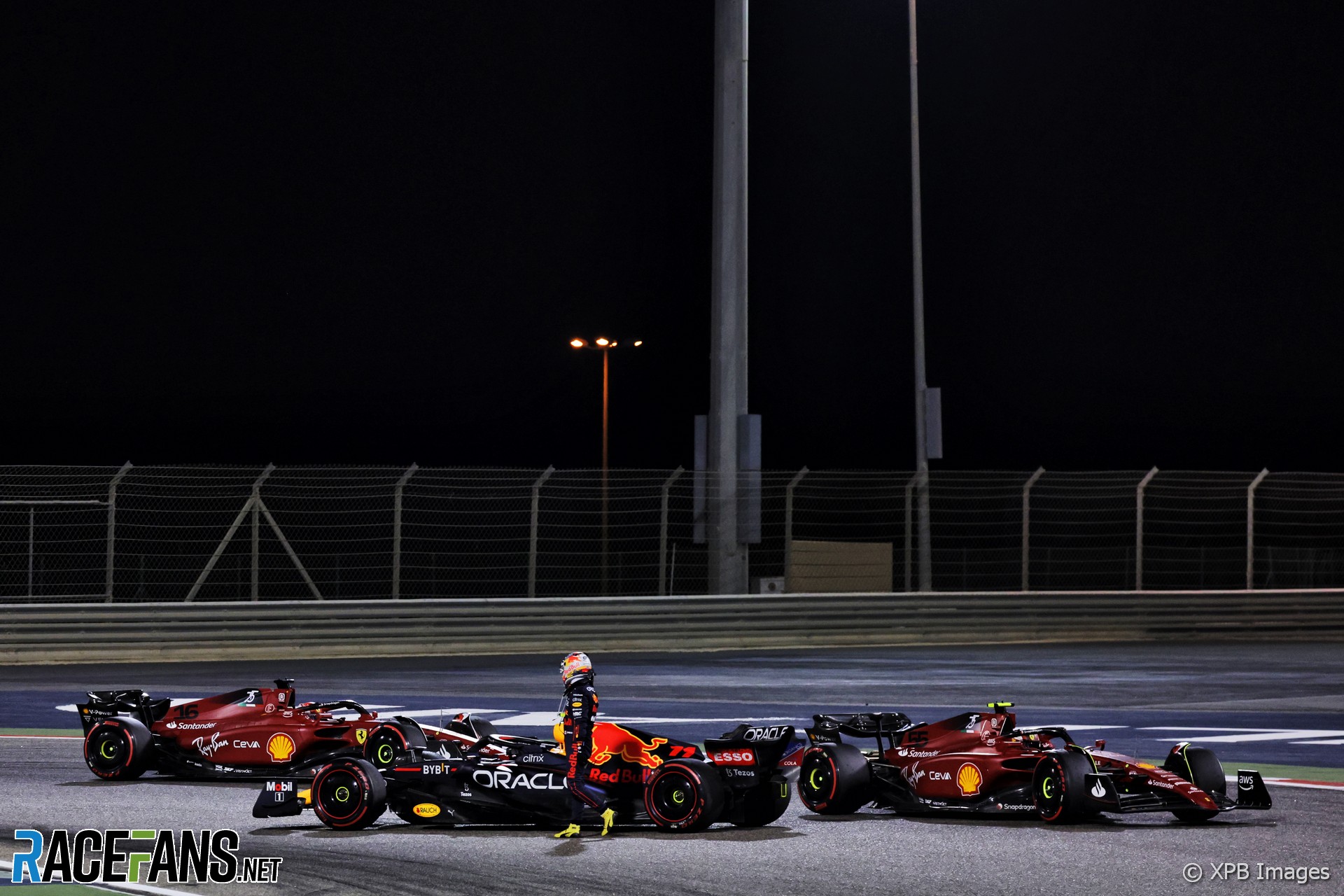 Red Bull team principal Christian Horner says seeing both his cars retire within the final three laps of the race was his “worst nightmare”.

Max Verstappen and Sergio Perez dropped out within the final three laps of the race with power unit problems. Given the timing and nature of the failures, Red Bull suspect both cars suffered the same fault.

“I can’t remember the last time that happened to us but it’s obviously your worst nightmare,” Horner admitted.

Verstappen was running second between the Ferraris and Perez fourth ahead of Lewis Hamilton when the problems struck.

“It’s hugely disappointing not only to lose a podium in Max, but then on the last lap lose a podium with Checo as well,” said Horner. “And he’d done the hard work into turn one, he held off Lewis.”

Horner confirmed the team had not encountered the problem in testing. “It’s something that we haven’t seen previously.

“But obviously we’ll strip the cars, will get into it, we’ll understand what the issue was.”

“It looks suspiciously like the failures are related to each other,” he added. “Looks like potentially an issue within the fuel system.”

The FIA gave teams extra time to inspect their fuel primer pumps ahead of the race. Horner said his team took advantage of that opportunity, “but I think that was a general concern rather than specific to Red Bull.

“So we just need to get the cars back, understand get the fuel system apart and understand it. We know that the fuel was in there.”

“The positive side for us was we had a very competitive car,” Horner added. “I don’t think we had quite the pace of Charles [Leclerc] today, but some great racing between Max and Charles.

“I think when you look from a season’s perspective, we need to get on top of the issue whatever it was today and come back strong next weekend.”

Asked whether he was concerned by the limited time to fix the problem before next week’s race in Jeddah, Horner said: “Actually I prefer it next weekend, I don’t have to wait two weeks with a hangover of this result.”