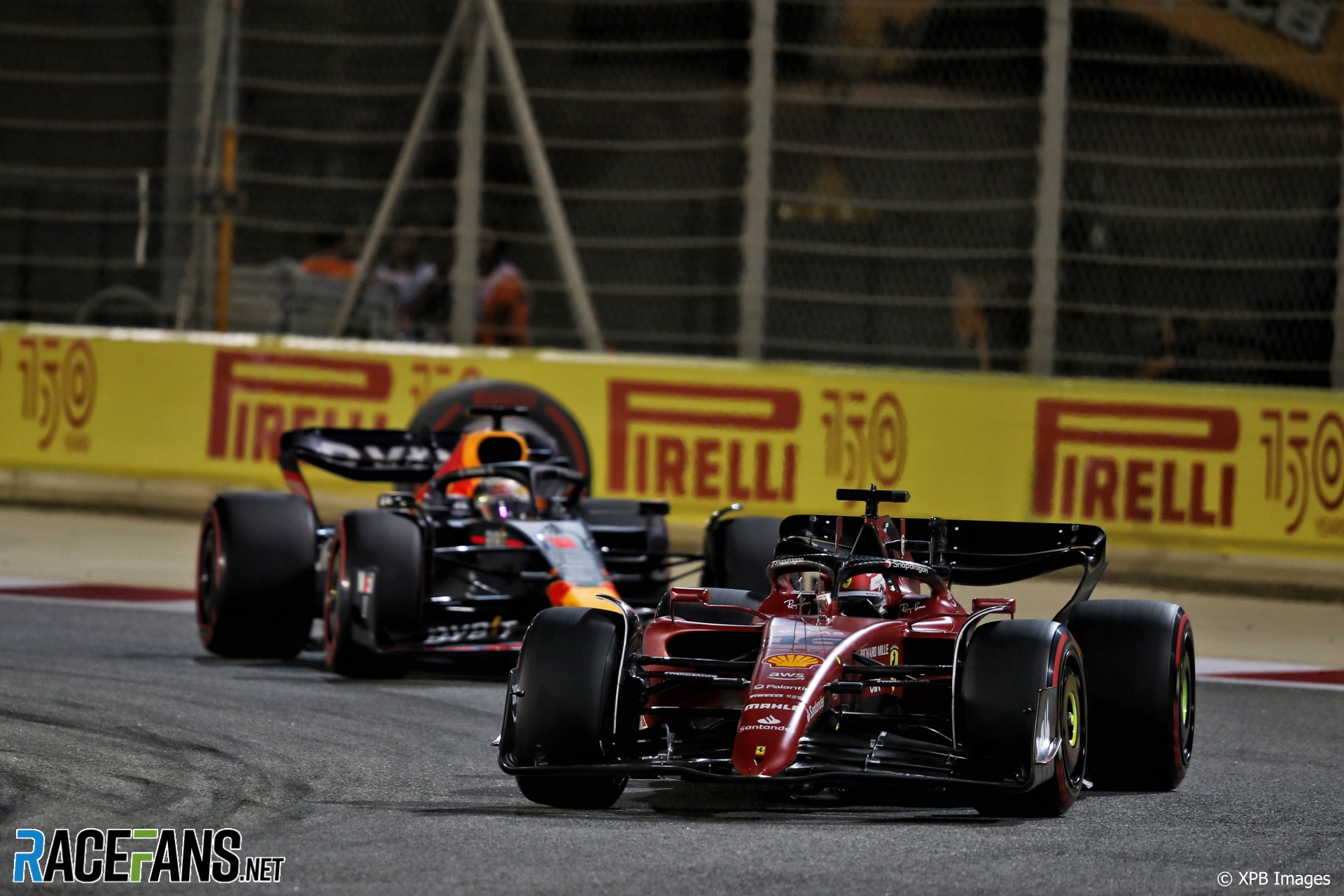 Verstappen battled race winner Charles Leclerc throughout the 57 -lap race before retiring in the closing laps with a fuel pump problem. The pair had fought wheel-to-wheel multiple times after their first pit stops, after Red Bull almost executed a successful undercut of the Ferrari.

After coming close to undercutting Leclerc a second time after his second pit stop, Verstappen was heard expressing his frustration over team radio at being instructed by race engineer Gianpiero Lambiase to “bring [his] tyres in gently” at the start of his stint.

“Okay, this is now two times that I take it easy on the out-lap when I could have easily been in front,” he later said over radio. “I’m never, ever doing it again.”

Speaking after the race, Verstappen reiterated his belief that he could have taken the lead of the race from the Ferrari if he had pushed more on his brand new tyres.

“First of all, I think the pace itself was not what I hoped for compared to Friday,” he said. “But nevertheless these things can happen.

“But still, we were in second and actually we had a bit of a fight, even though I think strategy-wise, we could have done a better job to be a bit more aggressive on the out-lap, for example, to be ahead. And you never know what can happen.”

However, Red Bull team principal Christian Horner says that Ferrari had the edge over their team during the opening race of the season and would likely have held the lead even if Verstappen had pushed harder on his out-laps.

“The problem is it’s always a balance – what you take out the tyre early in the stint, you pay for later in the stint,” Horner explained.

“I think possibly we underestimated the undercut. But I think Ferrari had the pace today that, had we got that track position, they would have made the overtake. So we just didn’t quite have their pace today.”