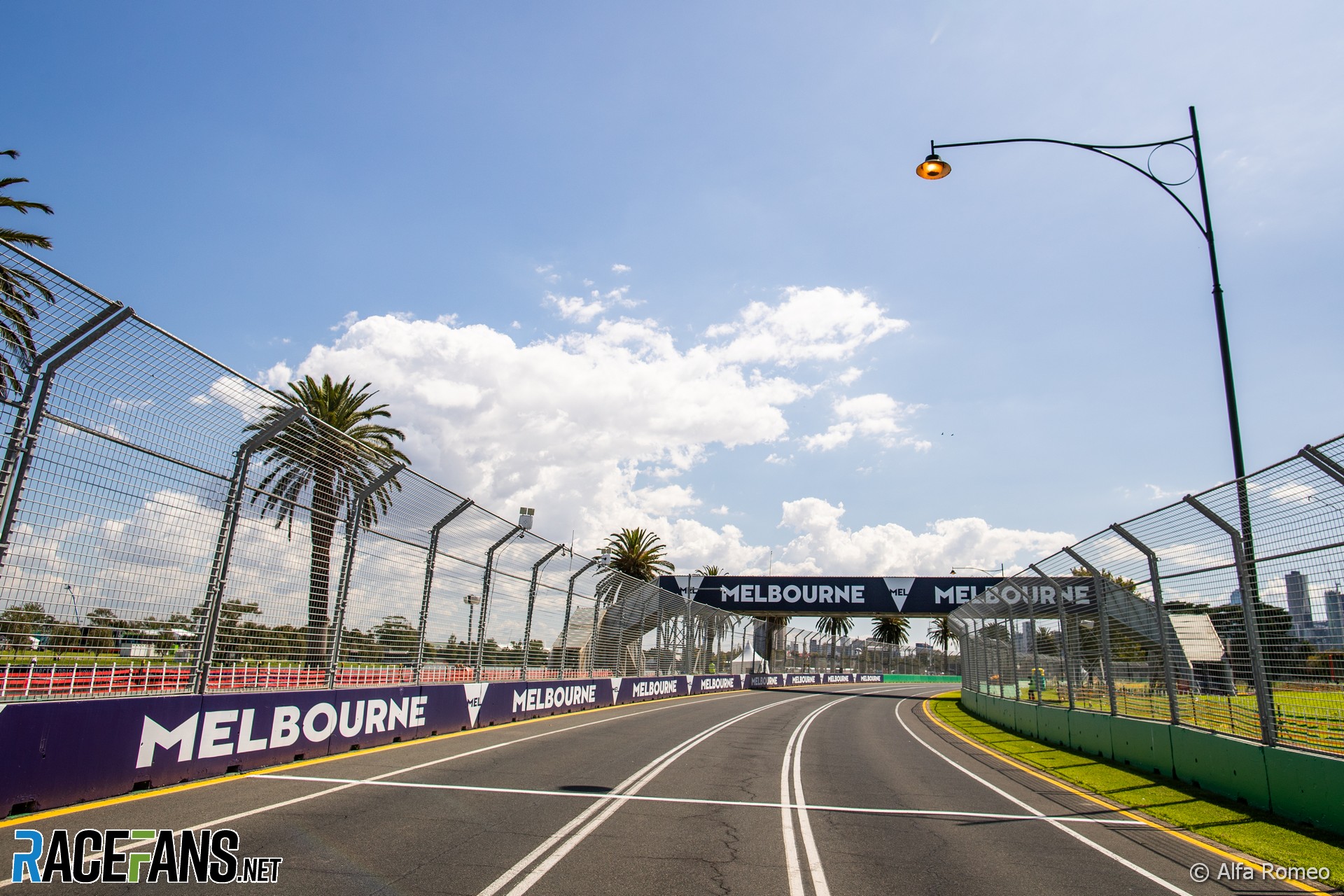 In the round-up: Daniel Ricciardo is confident the Australian Grand Prix will go ahead in April as planned following its cancellations in 2020 and 2021.

The Australian Grand Prix did not take place in the last two seasons due to the impact of the coronavirus pandemic. The 2020 race was cancelled on the morning of first practice, while the 2021 race was initially postponed and then later dropped entirely.

After tennis star Novak Djokovic was refused entry into the country for the Australian Open in January over his refusal to be vaccinated against Covid, as per the Australian government’s policy, Ricciardo says he does not expect that Formula 1 will have similar problems.

“I think that was, hopefully, a bit of a unicorn of a situation,” Ricciardo said. “I’m confident that we’ll be back in April. I’m excited.

The Albert Park has been revamped for F1’s first race since 2019. “There’s a new layout, so I think that’s exciting in itself,” he said. “I’m definitely excited to get home.

“The new layout should be cool and if it is promoting more overtaking and these cars make it easier, then we’ll have a very different Melbourne Grand Prix to what we’ve had in previous years. And as long as you’re vaccinated, I guess we’re all good to go.”

Alfa Romeo have run their 2022 car, the C42, for the first time at Ferrari’s Fiorano test track in Italy.

The team confirmed that they had completed a shakedown of their new car for the upcoming season at the circuit owned by Ferrari, the team’s power unit providers. Valtteri Bottas drove the car, decked out in a special camouflage livery, on a wet track in the morning as new team mate Guanyu Zhou watched on.

Alfa Romeo will not be revealing their race livery for the 2022 season until after the first three day test in Barcelona that begins next Wednesday. The team will instead run in a test livery before revealing their new racing livery on Sunday 27 February.

Marco Andretti will compete in this year’s Indy 500 with Andretti Autosport, it has been announced, after securing a sponsorship deal with KULR Technology Group.

Andretti, son of Andretti Autosport team owner Michael, has not competed full-time in the IndyCar Series since the 2020 season. As with last year, in which he finished 19th after starting 21st, he will compete in the Indianapolis 500 in 2022 with the number 98 entry supported by the Andretti team.

Should he qualify for the race on 29th May, the Indy 500 will also be Marco Andretti’s 250th race of his IndyCar career.

“The competition level is insane.”@Ericsson_Marcus is promising the 2022 NTT INDYCAR SERIES season will be intense and great to watch.

#IMSA: @RyanHunterReay will replace @scottdixon9 in @CGRTeams lineup for 12 Hours of Sebring.

It is my understanding *ALL* #IndyCar drivers have pulled out of Sebring because of conflict with Texas Motor Speedway race.

Watching the Women’s snowboard big air final, the camaraderie between the girls reminds me of @WSeriesRacing.

"In an emailed response to a query by Bloomberg News Tuesday, McLaren Racing confirmed the termination of its relationship with Bitci.com. It did not give reasons for the termination and neither did it make mention of a fan token."

"Two Formula 1 fans got the surprise of their lives when British racing aces, Lando Norris and Daniel Ricciardo made quick pit stops at their home to deliver groceries. 26-year-old Giacomo Grechi from Balham and 30-year-old Harriet Pinnington, from Earlsfield, South London couldn’t believe their eyes when they opened the door to the famous McLaren drivers."

"Getting the ground effect principle to work on a skinny-bodied, open-wheel single seater initially seemed unfeasible. The car which made that breakthrough was the Lotus 78 of 1977, which ushered F1 into the era of ground effect. Forty years ago, the 78’s successor, the Lotus 79, became the first ground effect car to win the world championship, with Mario Andretti at the wheel."

"Will the console version be the same as PC version on release? Not immediately, whilst we are working hard to bring the most recent update to console, we want to make sure we get it right. The 1.8 update is coming, and it is something we are working on as a priority."

"The work of the American photographer Jesse Alexander, who has died aged 92, captured an era of international motor racing in which the personalities of the drivers and the sleek lines of the cars they drove were not yet obscured by the visual noise of sponsors’ insignia."

Behind The Charge | Car Launch Season (Red Bull via YouTube)

"It's that time of year again as the excitement builds around the factory and the drivers return itching to get back racing - it's launch season."

After Williams became the latest team to reveal their 2022 car yesterday, reader ‘I luv chicken’ has noticed a trend with team launches this season…

We need to get up a collection for all F1 teams, to install lighting at their launches. Did I miss some FIA directive that limits the amount of light? Was there a budget cap on light bulbs?
I luv chicken