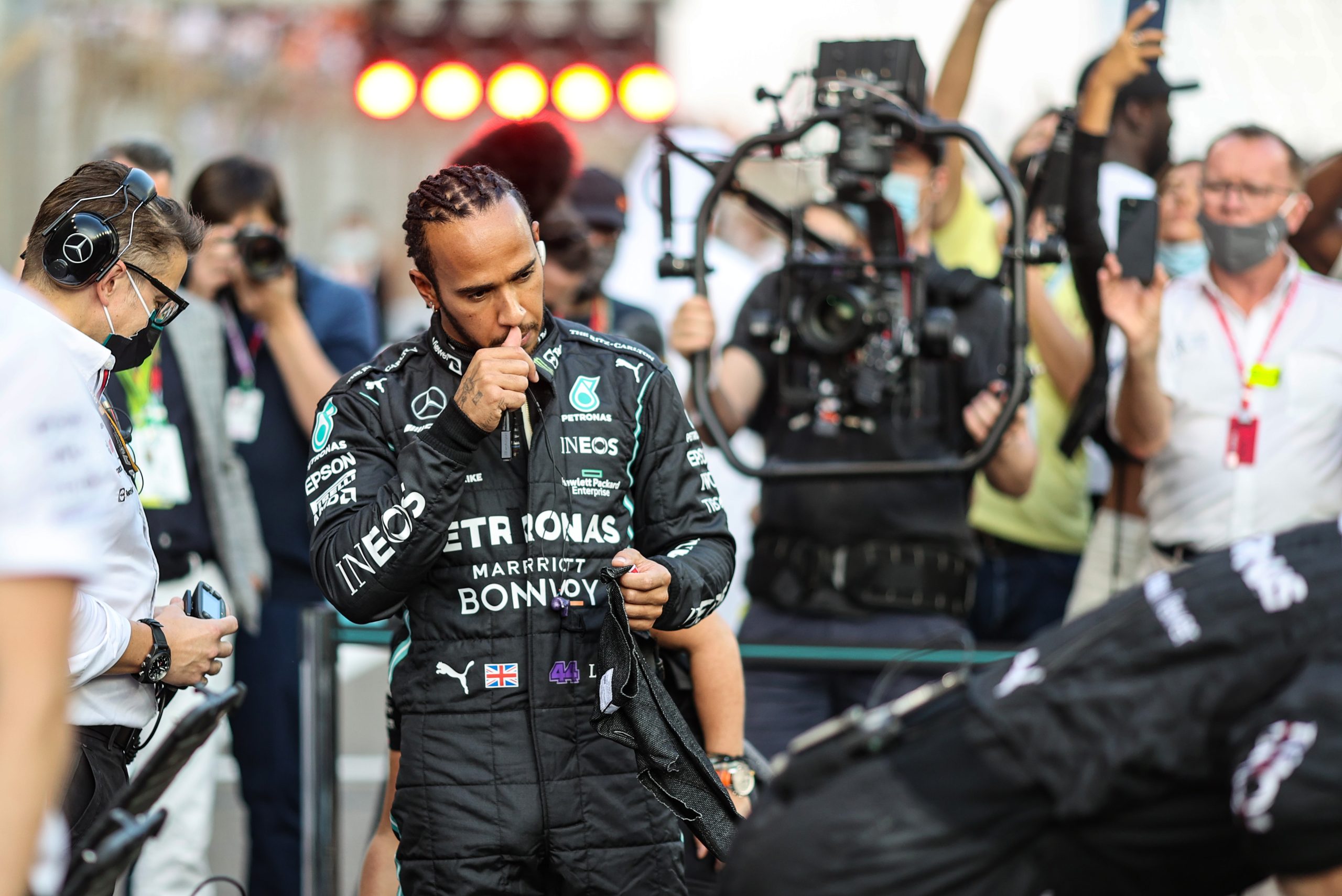 In the round-up: The FIA has begun its analysis of the controversial end to the last season’s title-deciding Abu Dhabi Grand Prix, in which Lewis Hamilton lost the world championship to Max Verstappen following an unusual application of the Safety Car restart rules.

"The formal investigative side of the inquiry began on Monday and the inquiry team will aim to interview all those involved in the controversy, including race director Michael Masi, stewards, drivers and team representatives."

"An FIA spokesman said on Wednesday the investigation was being led by Peter Bayer, the Geneva-based secretary general for motorsport, and would be 'thorough, objective and transparent'."

The Volkswagen Group board is expected to meet in February to consider approving the entry of two of its brands into Formula 1 - Audi with McLaren and Porsche with Red Bull.

"As part of the agreement, DHL remains official founding and logistics partner to the ABB FIA Formula E world championship and will continue to transport over 415 tons of the all-electric motorsport world championship’s freight – including all race cars, batteries and charging units, and media and broadcasting equipment – helping Formula E with a tailored, multi-modal transport approach that maximizes efficiency and reduces CO2 emissions."

Calan Williams moves up to F2 with Trident

Australian junior driver Calan Williams has signed to Trident for a 2022 Formula 2 campaign, after contesting the 2021 Formula 3 season with Jenzer. Williams’ best result was a third place at Le Castellet, placing 19th overall in his first full season of Formula 3 after missing the final round of the 2020 season. Trident is yet to confirm who his team mate will be.

After former F1 driver Nico Hulkenberg said that he believed the 2022 car adaptations would have no benefits to overtaking, following simulator runs, Srjdan Mandic points out this directly contradicts other drivers’ feedback.

Nico’s quote regarding the driving experience is interesting. A couple of months ago Charles Leclerc was saying the complete opposite, after he did his first run with the 2022 model in the simulator. According to Charles, drving the 2022 car felt completely different to the previous cars. But that was months earlier compared to Nico (I think somewhere in October) and the teams are making progress week after week, so I wouldn’t read to much into this. We’ll just have to wait and see.

Somehow I can’t imagine the effect of dirty air with the new regs being similar to the 2021 cars, because the airflow should be vastly different from what we had in the recent past. Especially with the triangular shape of the front wing endplate. Unless the designers have figured out a way to still direct the airflow around the tyres and away from the rear wing, but I doubt they have.
@srga91