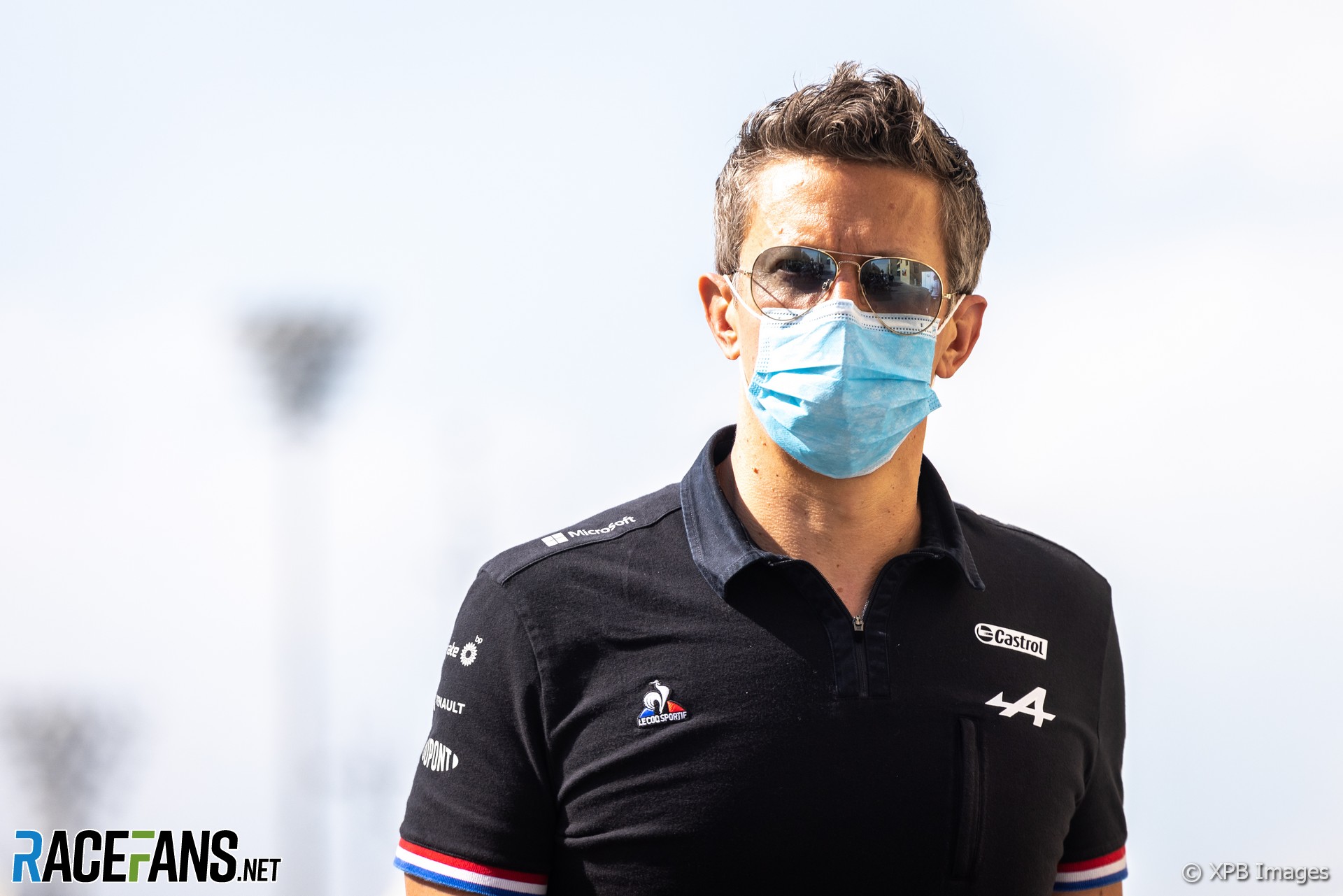 Alpine executive director Marcin Budkowski has left his position, the team has confirmed.

Budkowski and Alpine agreed to “end their collaboration”, the team said today, bringing Budkowski’s tenure to an end after four years.

Budkowski had taken charge of Alpine’s F1 operating company following the departure of Cyril Abiteboul in January 2021. Laurent Rossi, CEO of Alpine, will take over temporary management over the F1 team, Alpine confirmed.

On his departure, Budkowski wished Alpine’s F1 efforts well for the future. “I truly enjoyed being part of the leadership team of Renault then Alpine F1 Team, working with such a talented and dedicated group of people,” Budkowski said. “I will be watching the team’s progress fondly in the seasons to come.”

Budkowski’s appointment with the then-Renault team attracted controversy due to his previous role with the FIA prior to arriving as an executive director back in 2018. Rossi expressed gratitude to Budkowski for his work with the team.

“I would like to thank Marcin Budkowski for his commitment and contribution to the team’s results over the last four years,” Rossi said. “The team is fully focused on getting the car ready for the first race in Bahrain and deliver a step beyond in performance.”

Budkowski is the second high-ranking member of an F1 team to leave their position in two weeks, following Otmar Szafnauer’s departure as CEO and team principal of Aston Martin. Szafnauer had previously dismissed rumours connecting him with a possible move to Alpine last year.