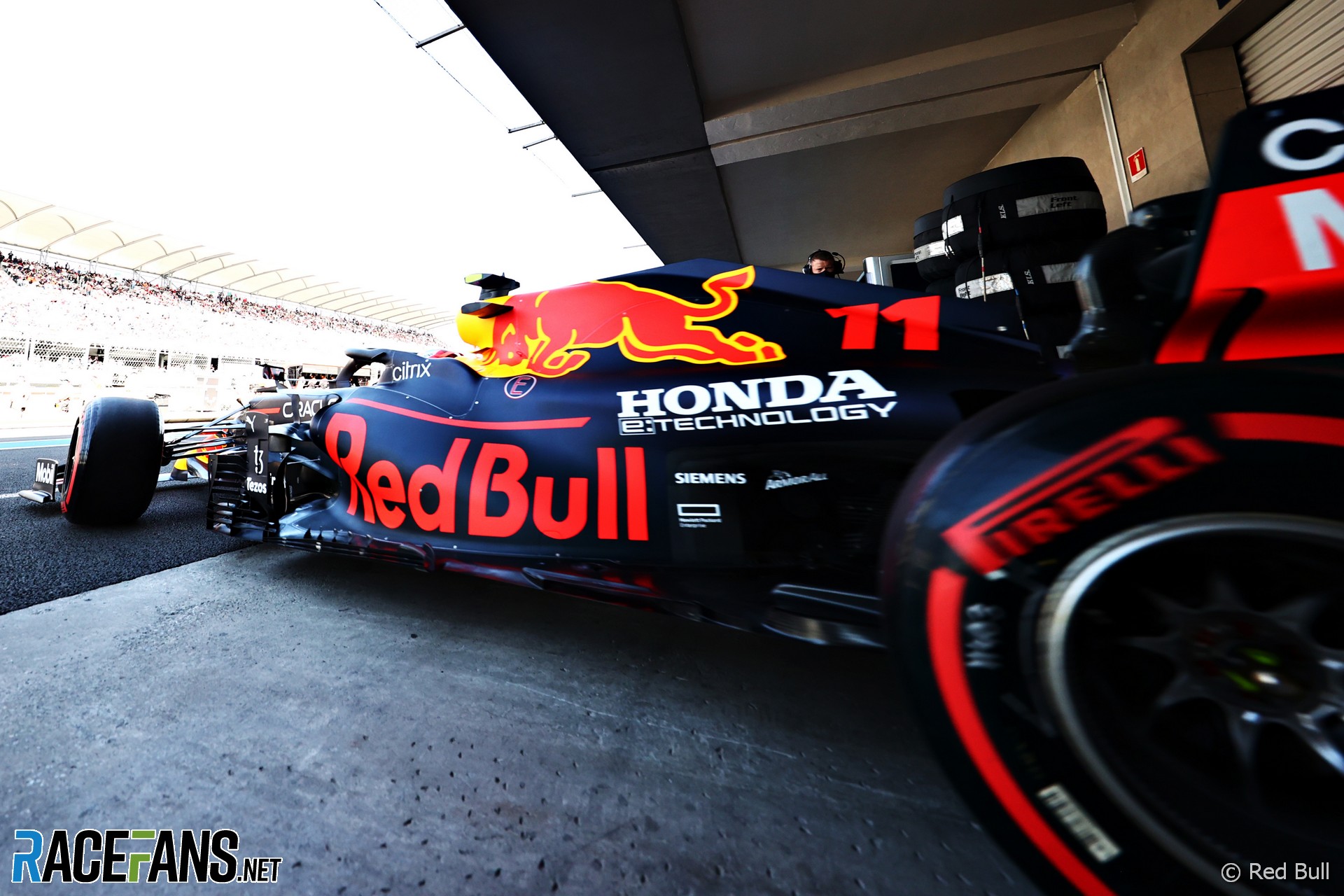 Formula 1 is finally trumpeting the incredible efficiency of its V6 hybrid power units. But with new power unit regulations for 2026 on the table, can it extract even more performance per drop of petrol?

F1 first introduced mild hybridisation with the Kinetic Energy Recovery System, KERS, in 2009. This was an optional add-on to the V8 engines used at the time.

Given the much lower minimum weight of an F1 car in 2009 – 640 kilograms compared to 752kg today and 792kg next year – teams were divided on whether to add KERS to their cars. Among those who didn’t were eventual champions Brawn and closest rivals Red Bull even though their engine suppliers – Mercedes and Renault respectively – produced the hardware for other teams.

Back then, the electric motor was restricted to delivering a maximum of 60kW (80.4 horsepower) at any one time and just 400kJ per lap – a tenth of a kilowatt hour. The 2009 sporting regulations list any energy “which may be recovered at a rate greater than 2kW must not exceed 20kJ,” a truly tiny amount for an F1 braking event.

The numbers were so low that it made the additional weight of the hybrid xsystems unattractive. Some even suggested this was deliberate, a product of F1’s image of itself more linked to raw engine power and rejecting greener ideas, at the time.

Just over than a decade later every car maker is scrambling to electrify their ranges. Pure combustion-powered cars not just going into a decline of development but an increasing number of countries have ruled out from sales of such cars from the 2030s.

F1’s current hybrid system has been the subject of a lot of handwringing since it was introduced in 2014, with concerns ranging from the aesthetic – inevitably, hybrid systems sound different to combustion power alone – to concerns about cost and complexity. The sport’s animosity towards the systems, even as they were introduced, came right from the top: CEO Bernie Ecclestone said he hated the hybrids and wouldn’t have introduced them if there’d been another palatable solution.

For a long time hybrids were treated as something forced onto F1. This was surprising for something that manufacturers were spending so much money on developing and which teams had to dedicate so much resource to understanding and managing.

This has changed since Liberty Media took over F1 four years ago. Now, as the series attempts to agree new power unit regulations for 2026 and by doing so courts a potential new supplier in the shape of the Volkswagen Group, it’s finally taken a turn to celebrate the systems that power the current cars. One can’t help but wonder whether Honda would have been more open to staying in the sport if F1’s own marketing had supported the green technology message it had to take to the board to justify funding its programme.

The choice of wording – “the world’s most efficient engine” – will provoke debate. No engine designed for being flung around a track at 300kph in a chassis will actually be the most efficient compared to, for example, static generators.

But in corporate terms F1’s move to start describing and promoting the power units rather than treating them as a dirty secret, is a pretty big one. After all, they’re actually quite clean.

The figure that F1 has issued for the current power units’ overall efficiency is 52%, which is a staggering amount compared to average petrol engines making about 20% thermal efficiency. That’ includes the hybrid recovery system and is a huge increase, compared to 29% at the end of the V8 era. For comparison, the Toyota Prius road-going hybrid has 40% efficiency, itself a huge number for a production car but significantly short of crossing the halfway point of what energy is in the fuel burned and what energy is output by the engine.

The 50% mark was the white whale of combustion efficiency for a long time and F1 is right to be proud that its technology exceed that. However, regulations also restrict recovery and effectively kneecap the MGU-K, meaning there are still big advances to be made, which could be particularly tested in high-performance conditions on a race track in ways it’s hard to simulate elsewhere.

Right now, the MGU-K is restricted to recovering just two megajoules of energy per lap, a little over half a kilowatt hour. Overall, with MGU-H’s recovered energy, drivers can use 4MJ of energy from the battery, over a single lap, which amounts to 1.1kWh.

The system is further restricted by only being able to recover or deliver 120kW at a time. This is significantly lower than higher-end battery-electric road cars now. The Mercedes EQS recovers at up to 295kW under braking, which it could be assumed to do considerably less often and less hard than an F1 car.

Electric motors have much greater efficiency. Formula E powertrains operate so close to 100% efficiency that gains are verging on the physically impossible. With higher limits on regeneration (at up to 250kW and with unlimited energy recovery) FE regenerates more under braking than F1 over the course of a much shorter lap, which is something neither series seems keen to mention, possibly out of politeness to F1’s regulation-capped systems.

Almost all senior motorsport categories are introducing hybrid elements. But with the World Endurance Championship’s Hypercar category (which replaced the pioneering hybrid LMP1 class) horsepower-restricted, and LMDh using spec hybrid elements, F1 is the only series that allows full hybrid development, next year’s freeze notwithstanding.

The opportunity to push hybrid systems to genuinely extraordinary levels of efficiency is definitely there for the taking in the 2026 regulations. The MGU-H is expected to fall by the wayside, but taking the training reins off MGU-K presents a colossal chance to push every element of the recovery system, from battery management and material improvement to pushing the upper limits of what can be done with regenerative braking, something the automotive sector is still tip-toeing its way into exploring.