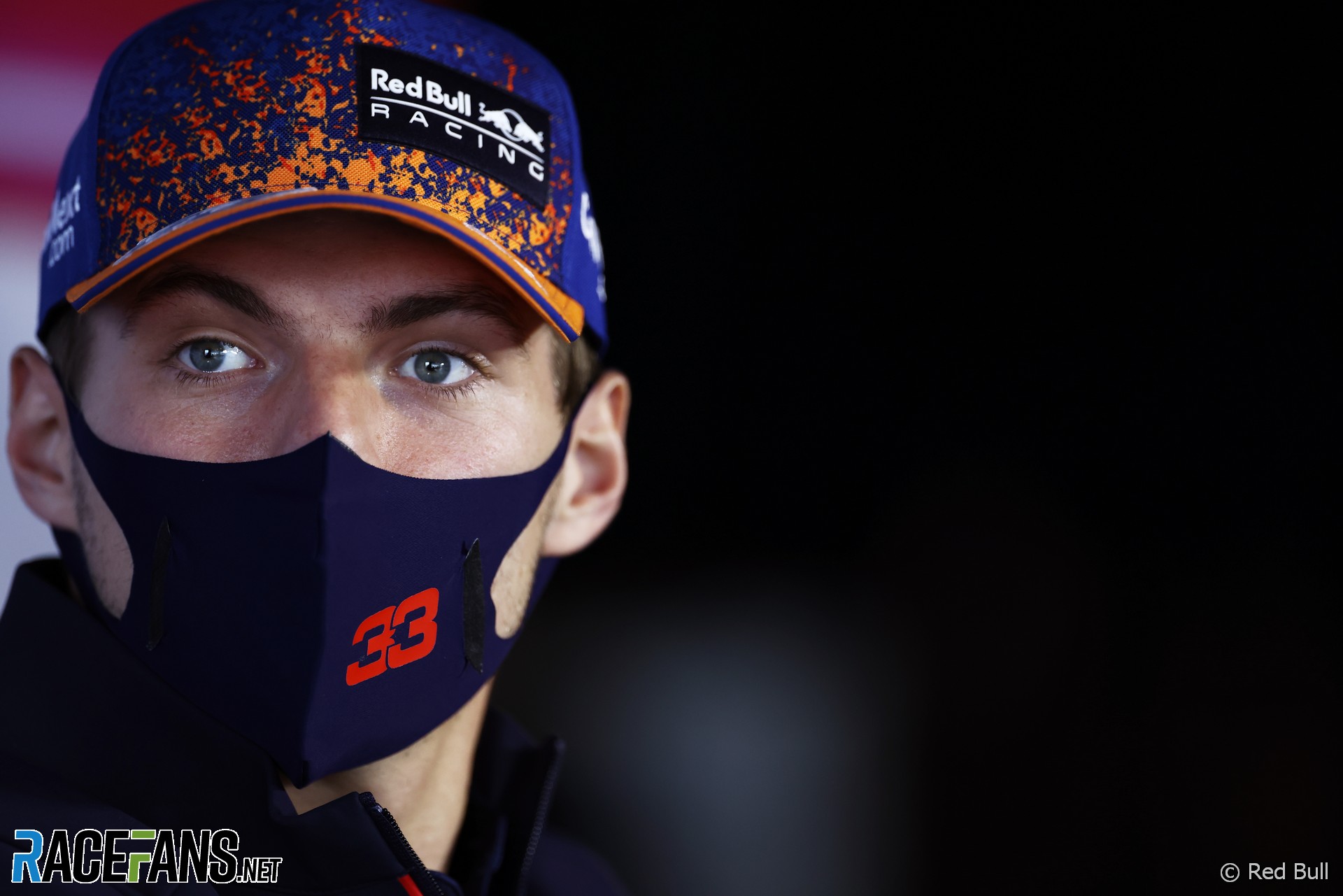 Max Verstappen says there is nothing he can do to prevent Dutch Grand Prix fans booing his championship rival Lewis Hamilton this weekend.

Hamilton, who leads Verstappen by five points going into the Red Bull driver’s home race, has been booed at some tracks previously this year.

While Verstappen has previously said his fans shouldn’t boo Hamilton, speaking ahead of his home race he said he expects it to happen.

“When you go to a football match, you come into a home ground, the opposition will be booed at some point and it’s not up to the local club to go onto the speakers and say ‘guys you cannot boo’ because it will naturally happen,” he said. “In football they are very passionate and they support their local team.

“I don’t think it’s up to me to say guys you cannot boo because I am not them and I have to just focus on what I’m doing on the track. I’m pretty sure most of them are here for a great weekend to see cars racing and of course some of them will boo but I cannot decide for them.

“You can say you cannot boo but do you really think they are going to listen to me? So I think just hope that they will have a good weekend.”

Verstappen said hearing fans boo Hamilton doesn’t give him extra motivation. “That would be bad if that would give me an added boost,” he said. “As long as it doesn’t affect Lewis I guess that’s what you want to hear, right? That’s the most important.

“What I hope from the whole weekend is of course that everyone is having a good time and they enjoy seeing the cars on the track. Seeing us battle it out for the best possible result.”

The government has capped attendance for this weekend’s race at 70,000, around two-thirds capacity for the track which is holding its first race for 36 years.

“It’s going to be great to see,” said Verstappen. “Unfortunately it’s not at full capacity, it’s not allowed. Nevertheless it looks very impressive.”

172 comments on “Nothing I can do to stop fans booing Hamilton, says Verstappen”