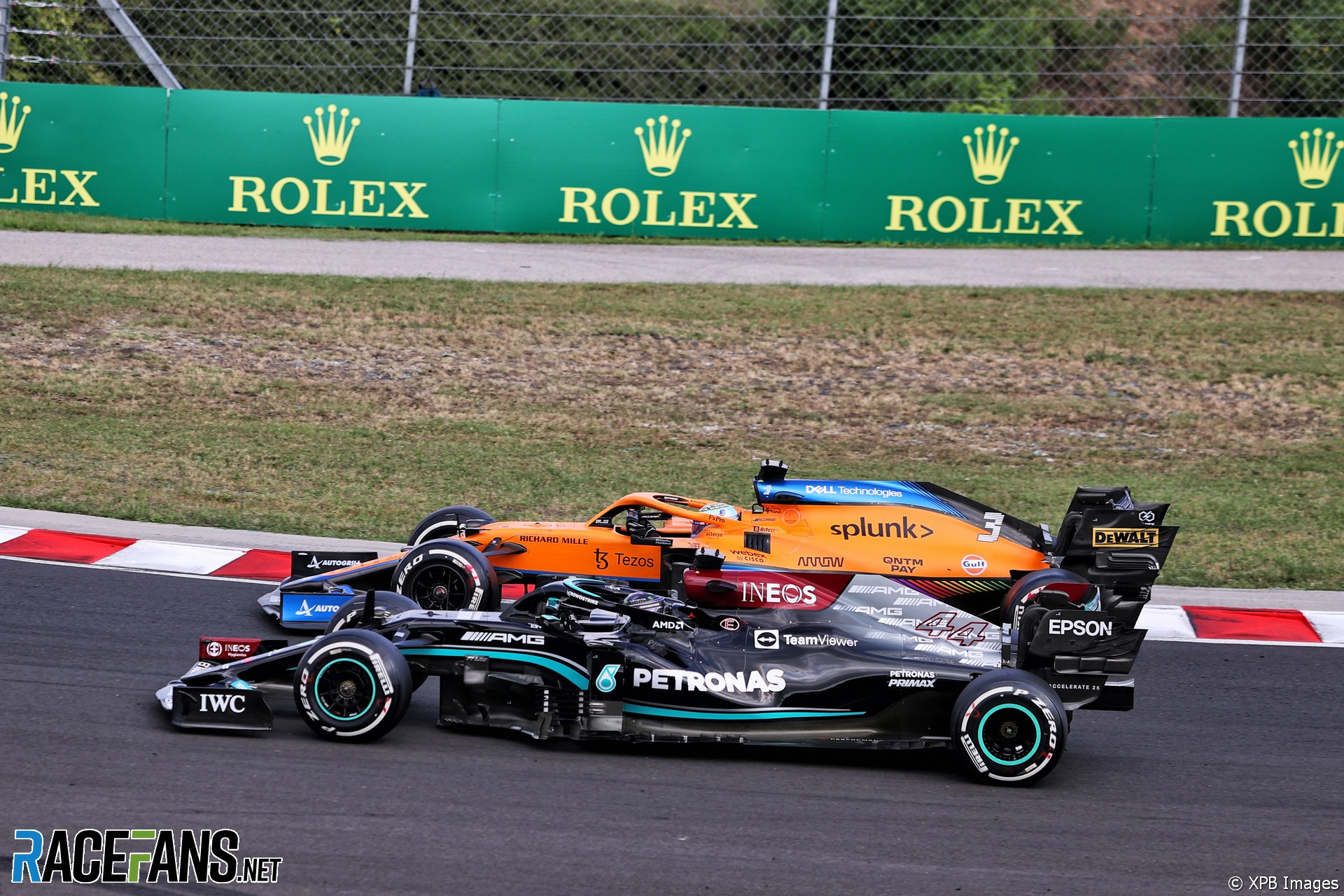 *Sebastian Vettel was disqualified for failing a post-race technical inspection. Aston Martin have served notice of their intention to appeal.