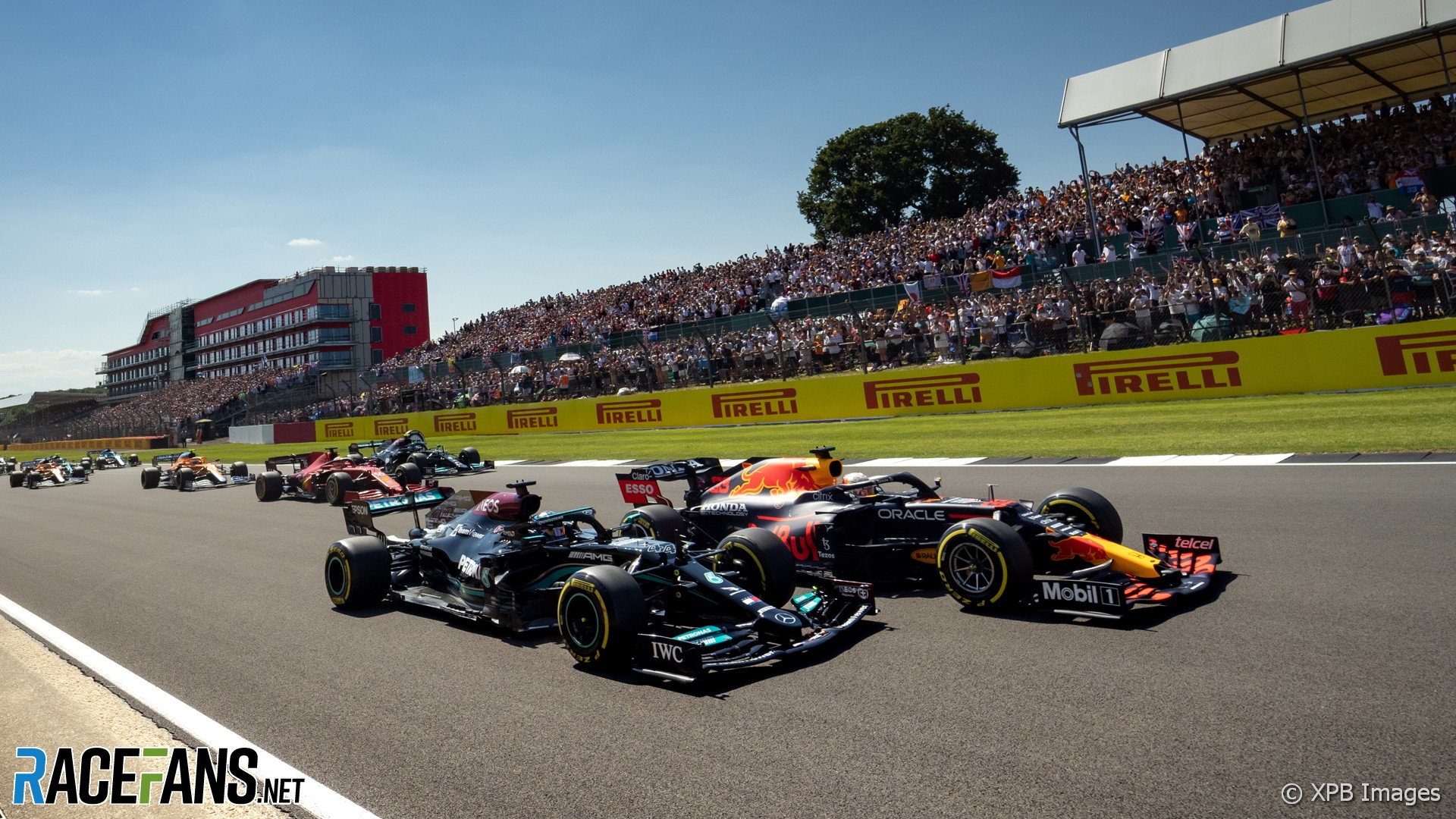 Red Bull have formally requested the stewards review their decision in relation to the collision between Lewis Hamilton and Max Verstappen on the first lap of the British Grand Prix.

The team submitted a petition for a review on Friday. The two drivers and representatives of their teams have been summoned to appear before the stewards via a video link at 4pm Central European Summer Time on Thursday, ahead of the Hungarian Grand Prix weekend.

Verstappen crashed out of the race after colliding with Hamilton at turn nine on the opening lap. Hamilton was able to continue, and though he was given a 10-second time penalty, went on to win the race and cut Verstappen’s lead in the championship to eight points.

The Mercedes driver was also given two penalty points on his licence.

Under Formula 1’s rules, the stewards will initially meet to consider whether a review should take place. For this to happen, Red Bull must present new and significant information which was not considered by the stewards at the time of their original decision.

“Everyone has their own opinion on the events of Silverstone and it was a very polarising incident,” said Mercedes team principal Toto Wolff in a statement shortly before the FIA confirmed Red Bull had exercised its right to request a review.

“However, the most important thing is that Max is okay. It’s never nice to see a car crashing, particularly at such high speeds and at a corner like that, so we’re glad he emerged from the accident unscathed.”