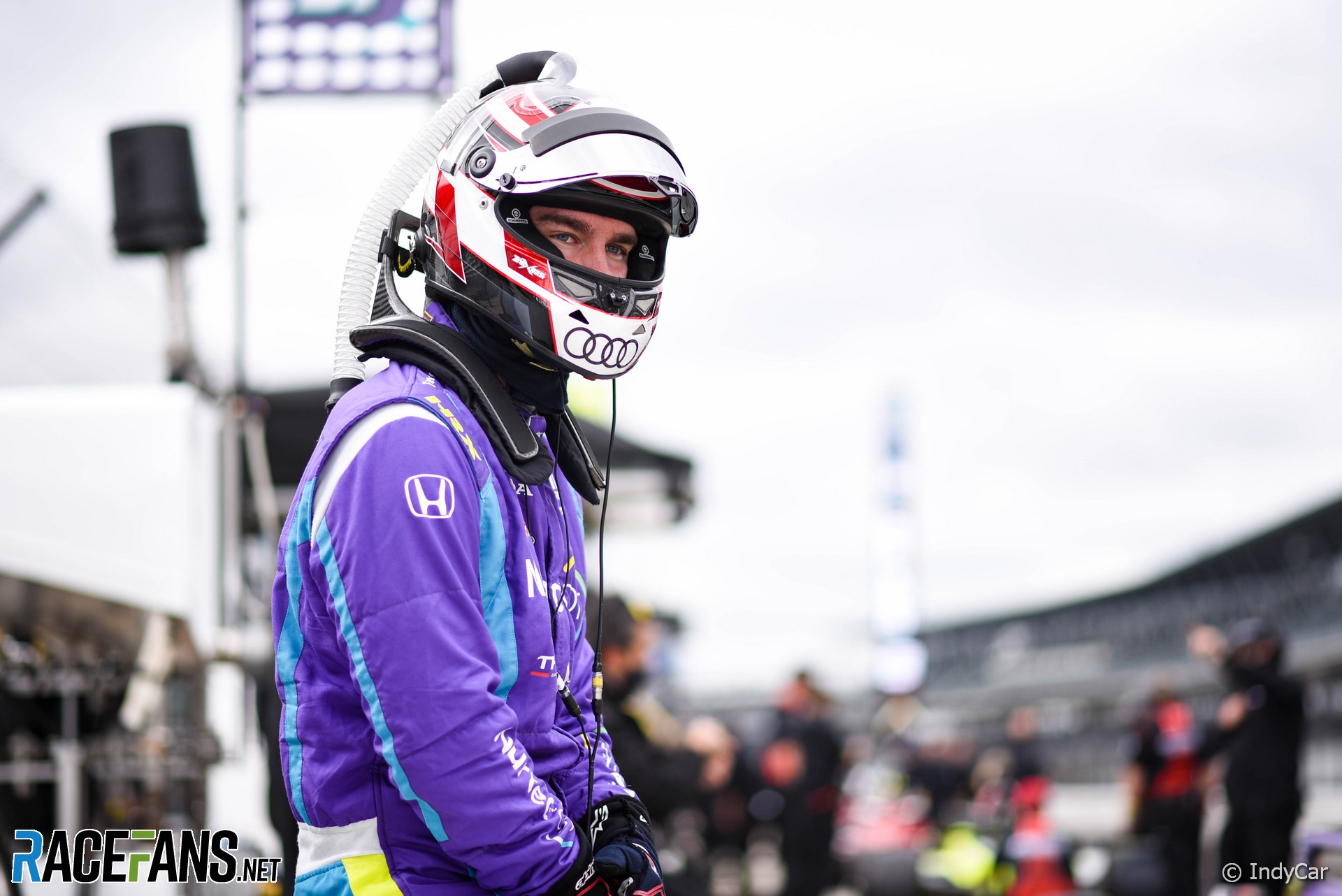 NASCAR Cup series driver Cody Ware will make his IndyCar debut this weekend in a third car entered by Coyne.

The 25-year-old will join the team’s regular drivers Romain Grosjean and Ed Jones for this weekend’s race at Road America. He previously tested for the team at the road course near Elkhart Lake in Wisconsin, as well as at Sebring and Indianapolis Motor Speedway

Ware drives for his father Rick Ware’s team in NASCAR, whose outfit partnered with Coyne to run ex-Formula 1 driver Grosjean on the road and street courses this year. Coyne will expand to a third car for the first time this year.

Joining the series is “an honour and a surreal experience for me” said Ware. “I never would’ve thought that I would ever go down the open wheel route for a multitude of reasons.

“But thanks to RWR, Dale Coyne Racing, and Biohaven [and] Nurtec ODT I am getting an opportunity to compete at the highest level of open wheel motorsport in the US.

“Road America is an ideal place to make my debut and I am so excited to learn and soak it all in. Having two great team mates such as Romain Grosjean and Ed Jones will help take some of the edge off the learning curve if only a little.”

Ware won the Asian Le Mans Series LMP2 class championship in its 2019-20 season and finished fourth in class at the Daytona 24 Hours this year with Salih Yoluc, Austin Dillon and Sven Müller. He is yet to score in NASCAR this season, having achieved a best result of 21st place.

Coyne’s expansion to three cars for this weekend may hint at the team’s plans for the 13th round of the championship at Gateway in August. Grosjean has indicated he hopes to start his first oval race at that round, though the team has previously engaged Pietro Fittipaldi to take his place for those races alongside Jones.