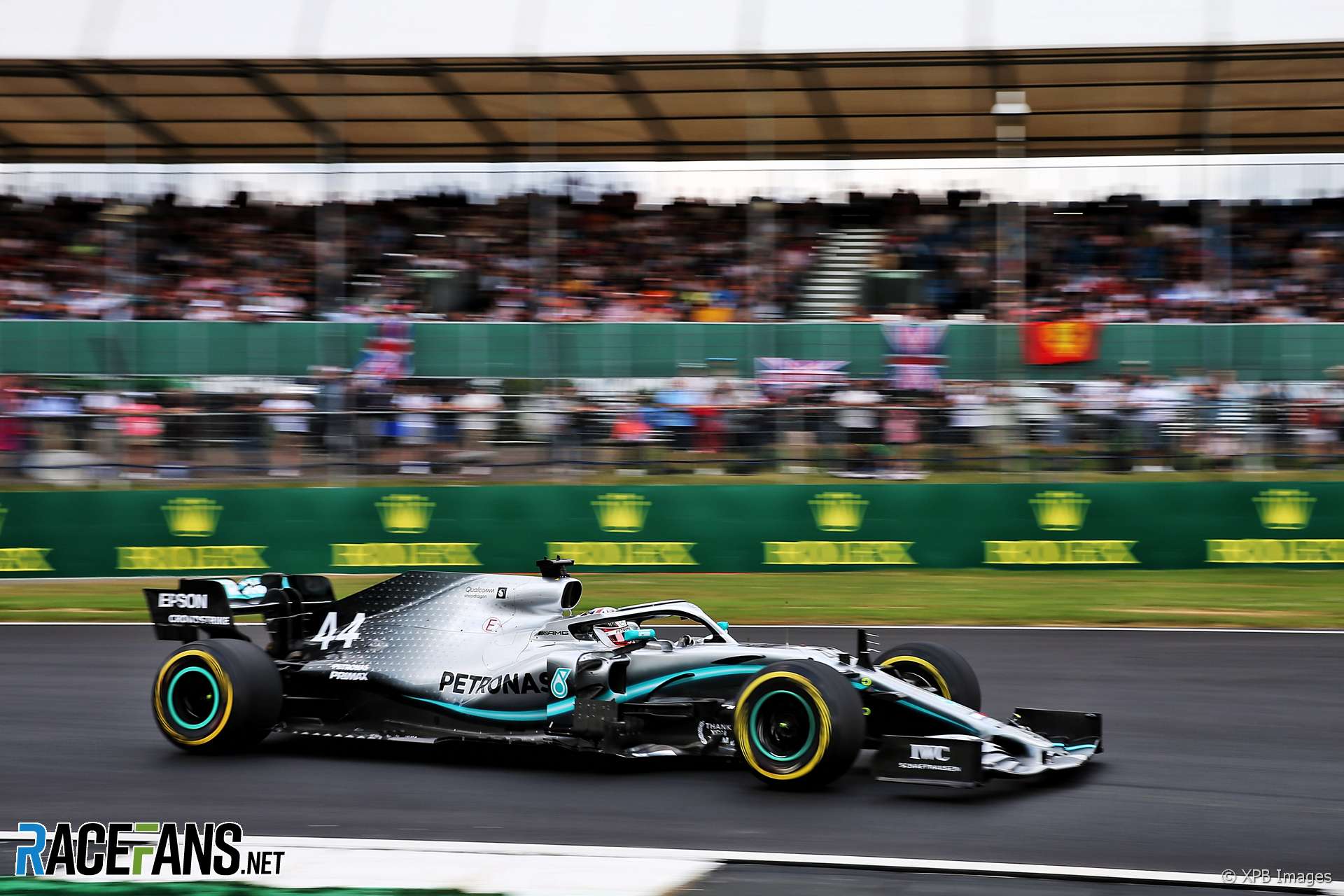 Fans will be able to attend next month’s British Grand Prix despite the delay in the easing of lockdown restrictions which was announced today.

With Covid-19 infection rates rising rapidly in Britain, the government has abandoned its goal of lifting the final lockdown restrictions on June 21st. Prime minister Boris Johnson announced today this will not take place until July 19th, the day after F1 visits Silverstone for round 10 of this year’s championship.

A significant number of fans are expected to be allowed into the grand prix as it will form part of the government’s Event Research Programme, which aims to study the effect of lifting social distancing restrictions at major events. The programme began in April including a number of pilot events such as an FA Cup semi-final football match at Wembley stadium.

The circuit advised ticketholders in an email today that “we remain confident that fans will be back at Silverstone for the 2021 Formula 1 British Grand Prix”.

“Our ongoing discussions with the Department for Digital, Culture, Media and Sport, as well as Public Health England, are positive. We will communicate the full details [to] you once we have them.”

Thousands of tickets for next month’s race and other major events at Silverstone have already been allocated for National Health Service employees and other key workers is recognition of their contribution during the pandemic.