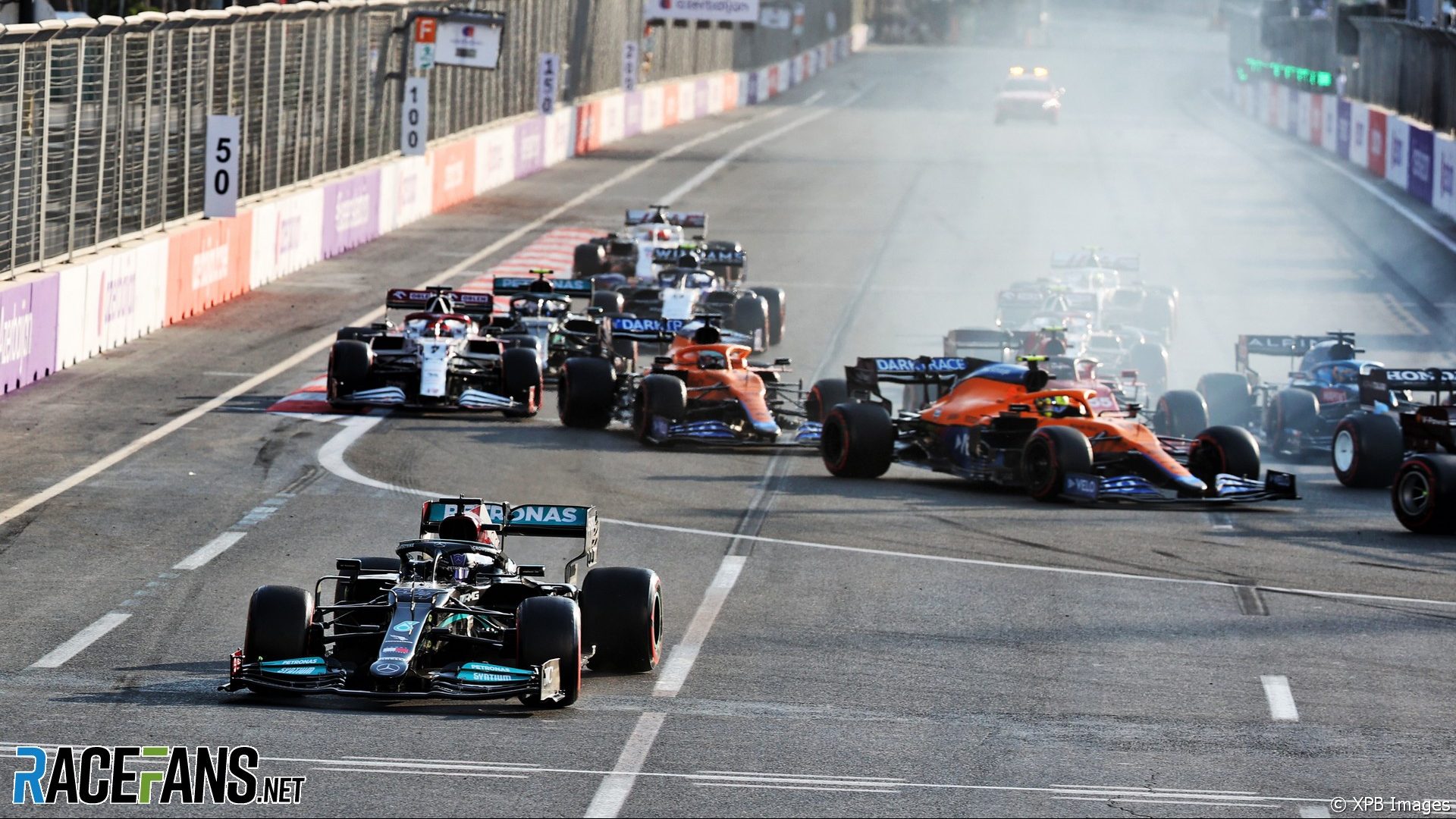 The team have taken just seven points from the last two races. This is their worst performance in back-to-back events since the end of the 2012 season.

Wolff fears for the team’s championship chances if they do not turn their form around. “I think there is lots of things that are not running smoothly as they have in the past few years,” he told media after yesterday’s race, in which both cars finished outside of the top 10.

“Operationally it’s not our ‘A-game’. We haven’t found the really sweet spot of the car through qualifying and race: having a qualifying car and a quick race car.

“There’s just so much that we need to improve that I just want to get on it right now after this call, in order to make sure that we are actually able to compete for this championship. Because we can’t continue losing points like we’ve done in Monaco and here. It’s just not acceptable for all of us.”

Mercedes has lost cars from front-running positions in each of the last two races. Valtteri Bottas held second place early in the Monaco Grand Prix until a botched pit stop forced him to retire.

Lewis Hamilton spent much of yesterday’s race in third position before inheriting second place when Max Verstappen retired. He was poised to pass Sergio Perez for the lead at the restart when he went off after accidentally changing his brake settings, and finished outside of the points positions.

Wolff, who took over in charge of Mercedes F1 operations in 2014, described the past races as the “toughest” times he has gone through in the role.

“Not having performance in Monaco, then Valtteri who would have made it solid onto the podium needing a pitstop of 36 hours is not really a great achievement based on the standards that we are setting ourselves,” he said.

In Baku the W12 was “in almost all sessions nowhere”, he added. “It’s just not acceptable that we are not getting the car into a performing position after the start or out of the pit stops. We are losing seconds over a seconds to get the car in a happy window. It functions, it just takes too long.”