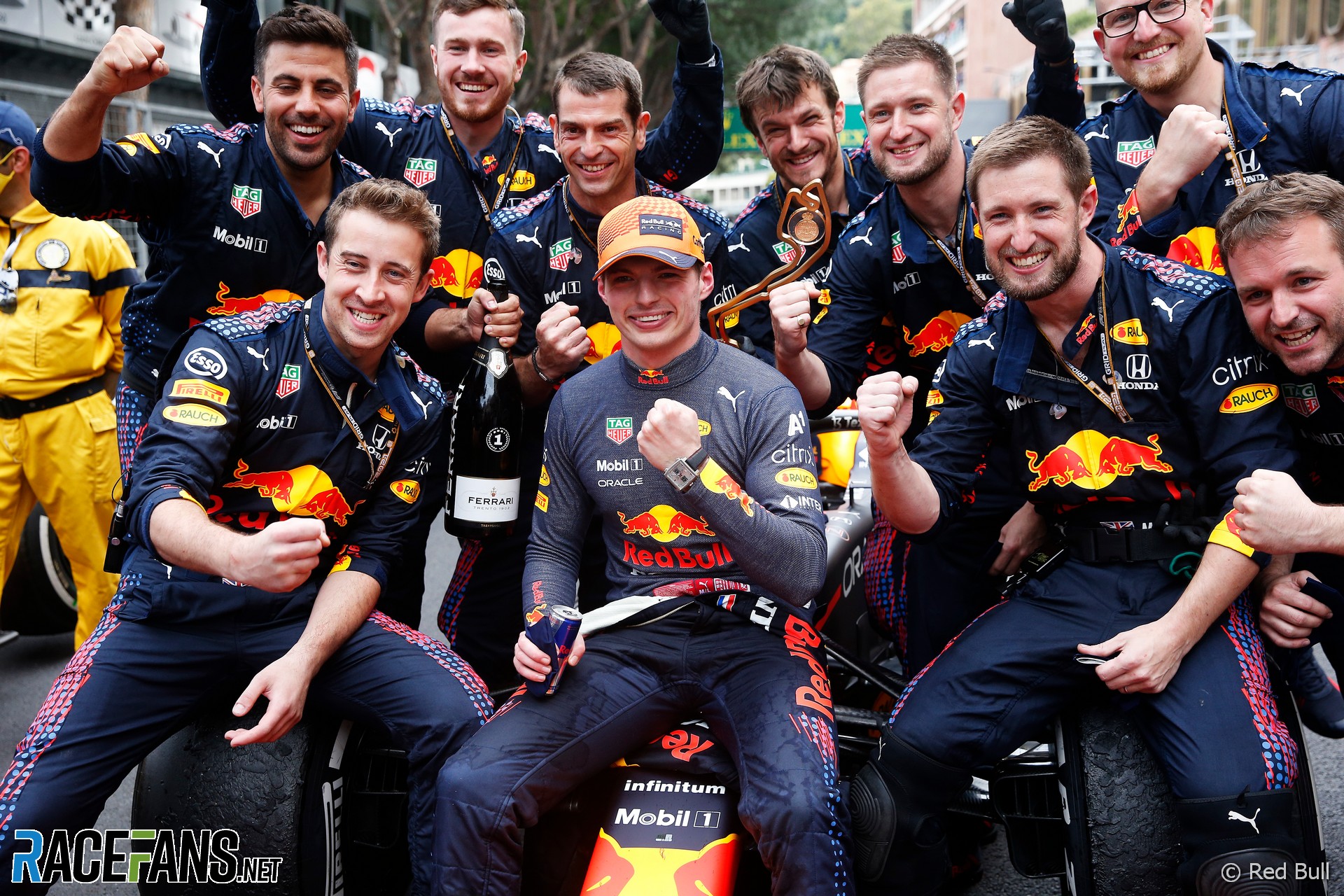 Not only did Max Verstappen take the lead of the world championship for the first time in his career yesterday, it is the first time he has led any series since graduating from karting after 2013.

He arrived in Formula 1 six years ago following an incredibly short apprenticeship in single-seater racing cars. Verstappen cut his teeth in the Florida World Series which did not crown a champion over the course of its 12 races. He won twice against opposition which included his future grand prix rivals Lance Stroll and Nicholas Latifi, as well as F1 presenter Will Buxton.

From there Verstappen moved into Formula 3, where he chased Esteban Ocon for the title throughout much of the season, but ended the year third in the points after engine problems in his Van Amersfoort-run Dallara-Volkswagen. Ocon took the lead of the championship from eventual runner-up Tom Blomqvist at round two, and was never headed from that point on.

Well before the season was over, Verstappen did a deal with Red Bull to make his debut as a Formula 1 driver the following year with Toro Rosso. A sudden promotion to the top team followed in 2016, and since then it’s looked like a matter of ‘when’, not ‘if’ he might emerge as a title contender.

It’s taken until now, however, for him to take the lead in the points standings. He’s the first driver in anything other than a Mercedes to top the table since the 2018 German Grand Prix, when Lewis Hamilton took the lead from Ferrari’s Sebastian Vettel, 1,036 days before Sunday’s race.

It’s also the first time Red Bull and one of their drivers had led their respective championships at the same time since the end of the 2013 season – before the V6 hybrid turbo era began.

Verstappen scored the 12th win of his career in Monaco, giving him as many victories as Mario Andretti, Carlos Reutemann and Alan Jones. Strikingly, this was the third win for a non-Mercedes team in the principality in the last four events, underlining the team’s claim that this isn’t a track which plays to their strengths.

This was the fastest ever Monaco Grand Prix, won at an average speed of 157.833kph. With no Safety Cars or even yellow flags to disrupt proceedings, Verstappen reeled off the 78 laps in one hour, 38 minutes and 56.82 seconds. Only the 1984 race – red-flagged long before full distance due to teeming rain – was shorter.

The race marked 60 years since Stirling Moss’ famed flat-out drive to beat the Ferraris in 1961. After that race, Moss pointed out he would only have covered the 100 laps 40 seconds quicker had he matched his pole position time on every tour. How times change: Verstappen’s winning time was 449 seconds slower than 78 pole position laps by 2021 standards – that’s seven-and-a-half minutes.

Charles Leclerc set the pole position but did not start there. The pole spot was left vacant for the first time since the notorious 2005 United States Grand Prix, when 14 of the 20 starters pulled off on the formation lap, including the quartet on the front two rows. The last time a front row starting position was left vacant was at the 2017 Malaysian Grand Prix when another Ferrari, belonging to Kimi Raikkonen, failed to start.

It was the eighth pole position of Leclerc’s career, equalling John Surtees, Riccardo Patrese and Jenson Button. But there’s not much to celebrate in that when you don’t get to start the race.

Lando Norris took his third podium finish, all of which have been third places, and has retaken third in the championship. However Daniel Ricciardo’s 12th place means McLaren are no longer the only team to have scored points with both cars in every race.

Sebastian Vettel bagged his first points as an Aston Martin driver with a fine fifth place, while Antonio Giovinazzi gave Alfa Romeo their first score of the season, in a race where eight of the 10 teams scored points.

All four newcomers to the Monaco Grand Prix finished the race, in the bottom four positions. Of those, Yuki Tsunoda had never previously driven the track in any category.

He was the first driver to make their Monaco F1 debut with no prior experience of the circuit since Lance Stroll in 2017. With most young drivers now being funnelled through Formula 2, he may be the last for a while, as he would have driven the circuit last year had the pandemic not caused the event to be cancelled.

Have you spotted any other interesting stats and facts from the Monaco Grand Prix? Share them in the comments.