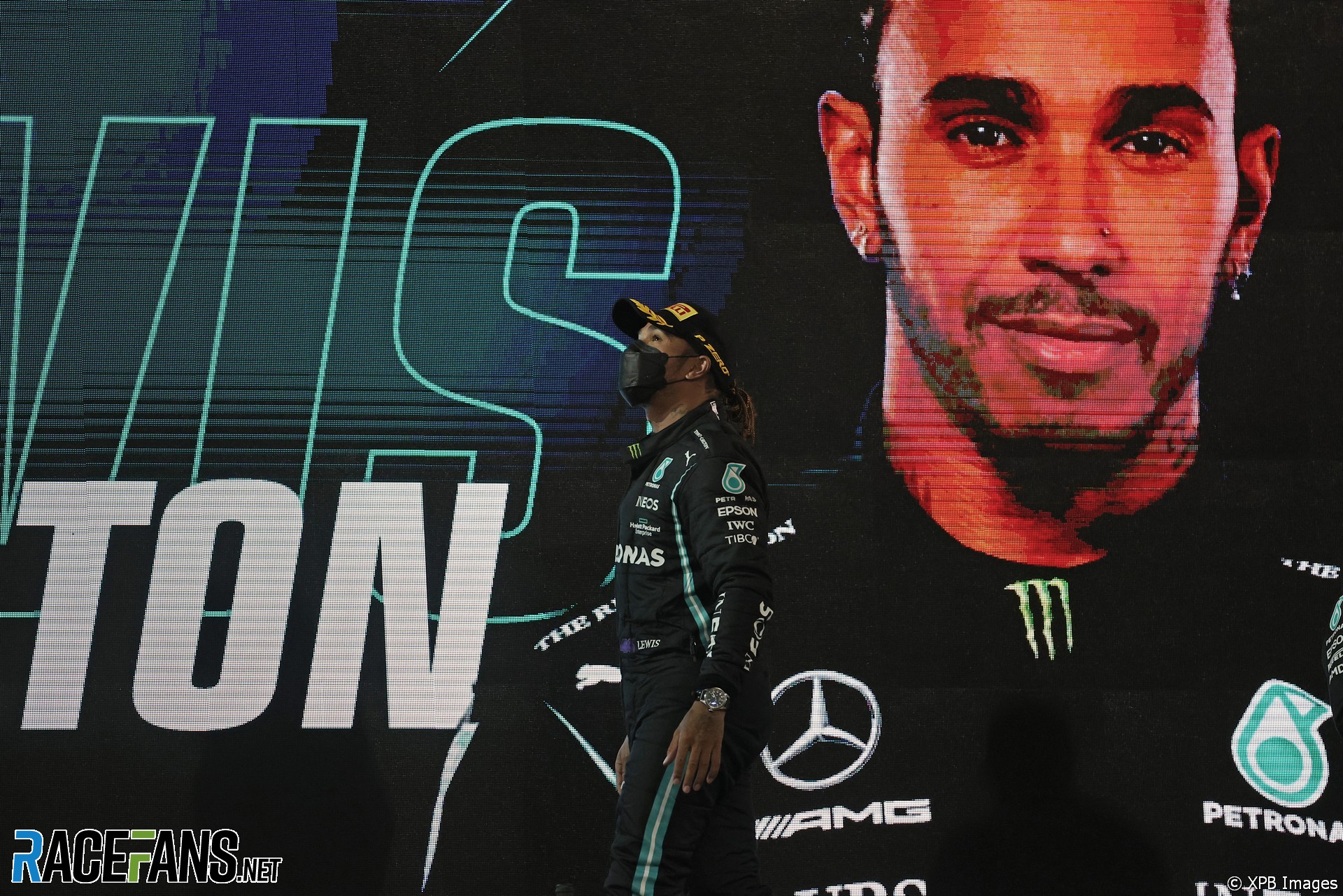 Mercedes team principal Toto Wolff says Red Bull showed they will be “extremely difficult to beat” during 2021 after Lewis Hamilton’s narrow win over their rivals in Bahrain.

Mercedes used track position to their advantage in their battle against Max Verstappen. The Red Bull driver had superior pace as he chased Hamilton down in the final laps, but went off-track overtaking the Mercedes at turn four and had to hand back the place a few corners later.

Hamilton took victory by less than a second, and said it was one of his hardest of recent years. It left Wolff in disbelief after Mercedes had trailed Red Bull on pace through pre-season testing as well as both practice and qualifying in Bahrain.

“If somebody would have told me that this is going to be the result on Sunday, I would have probably not believed it,” said Wolff.

“But we recovered well from the test Today, I think we were competitive. We were definitely competitive. The strategy made all the difference. We took a bold move at the beginning, gained track position and then at the end the racing god was on our side.”

Red Bull still held the advantage on absolute race pace. Verstappen was set for fastest lap until Mercedes pitted Valtteri Bottas for fresh tyres in the final stages so he could snatch the fastest lap bonus point. However Wolff said the team’s W12, having been problematic in testing, came good in the race.

“We were four tenths off in qualifying, and that’s quite a gap, and very difficult to recover. We knew that we had a good race car, but whether it is enough to reduce that gap wasn’t very clear. We need to understand why our car was in a happy place today set-up wise and tyre-wise and not in the previous days on the long runs,” Wolff added.

“Bahrain was always not the strongest race for Red Bull, and also they haven’t been particularly good out of the blocks. This weekend shows that all that is not the case anymore in 2021.

“So I have no doubt that they are extremely difficult to beat. They are the ones that are leading the pack. And I think today, the racing gods were on our side.

“That’s why it’s not that we have found suddenly some awesome performance, but it was a combination of great strategy, a solid race car and then just being fortunate at the end.”

A formation lap problems which temporarily shut down Sergio Perez’s car meant the Red Bull driver had to start from the pit lane and never featured in the battle up front. He recovered to fifth, but third place for Bottas means Mercedes leave Bahrain with a 13-point lead in the constructors standings.