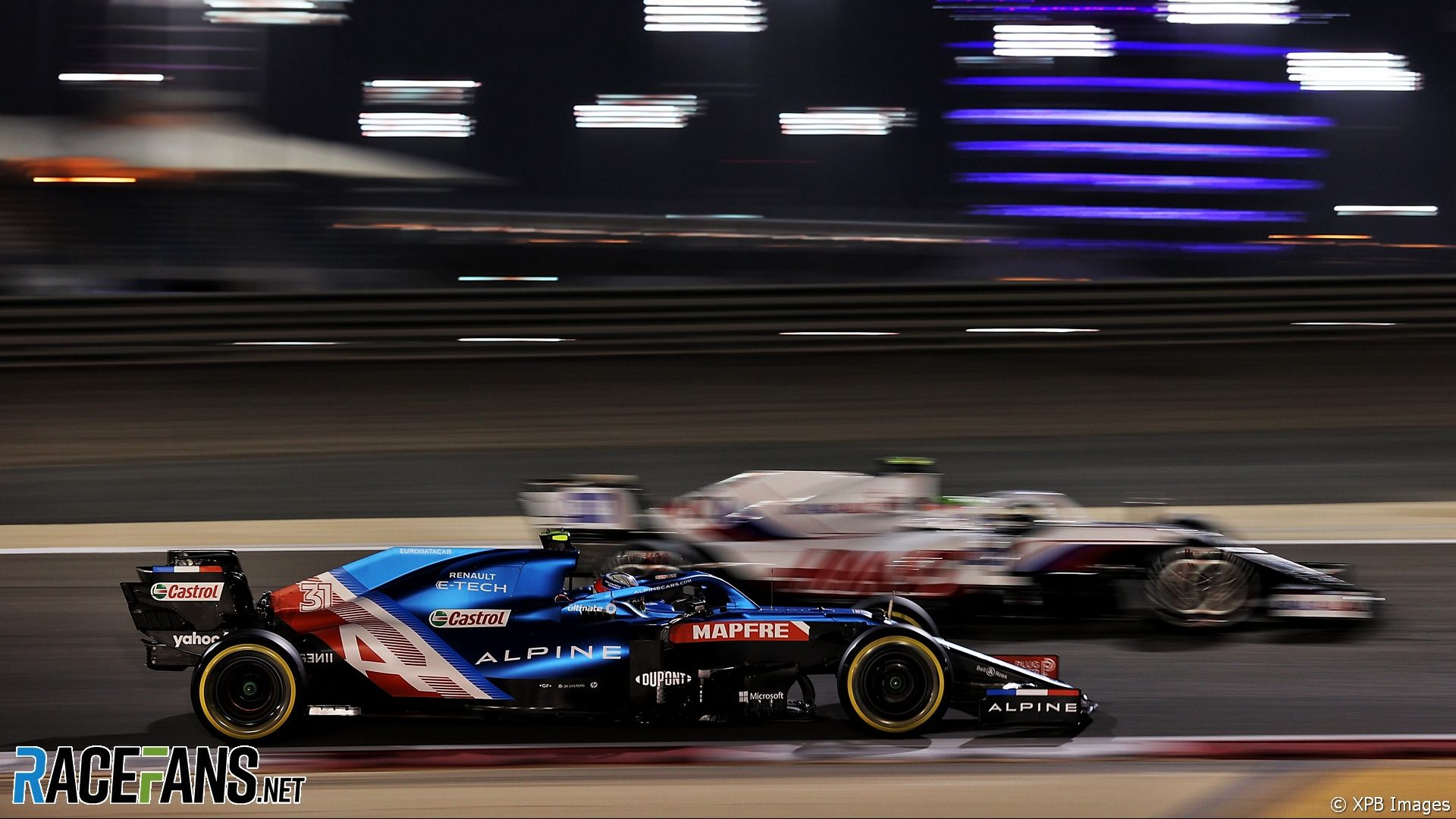 Different track limits rules will be applied at turn four for qualifying and the race during the Bahrain Grand Prix weekend.

Before the race weekend began drivers were told track limits would not be enforced at the right-hand hairpin, and they could use the painted run-off beyond the exit kerb without their lap times bring deleted.

However race director Michael Masi issued revised guidance for drivers ahead of the second practice, including new instructions regarding turn four. It now specifies different instructions for practice – which includes ‘qualifying practice’ – and the race.

For practice and qualifying, the rules state “a lap time achieved during any practice session by leaving the track and cutting behind the red and white kerb on the exit of turn four, will result in that lap time being invalidated by the stewards”.

However during the race drivers have been told “the track limits at the exit of turn four will not be monitored with regard to setting a lap time, as the defining limits are the artificial grass and the gravel trap in that location.”

“In all cases during the race, drivers are reminded of the provisions of Article 27.3 of the Sporting Regulations,” it adds. This rule states: “drivers must make every reasonable effort to use the track at all times and may not leave the track without a justifiable reason”. The white lines bordering the asphalt define the track edge.

A total of nine lap times were deleted for track limits infringements at turn four during second practice, five of which were set by Valtteri Bottas.