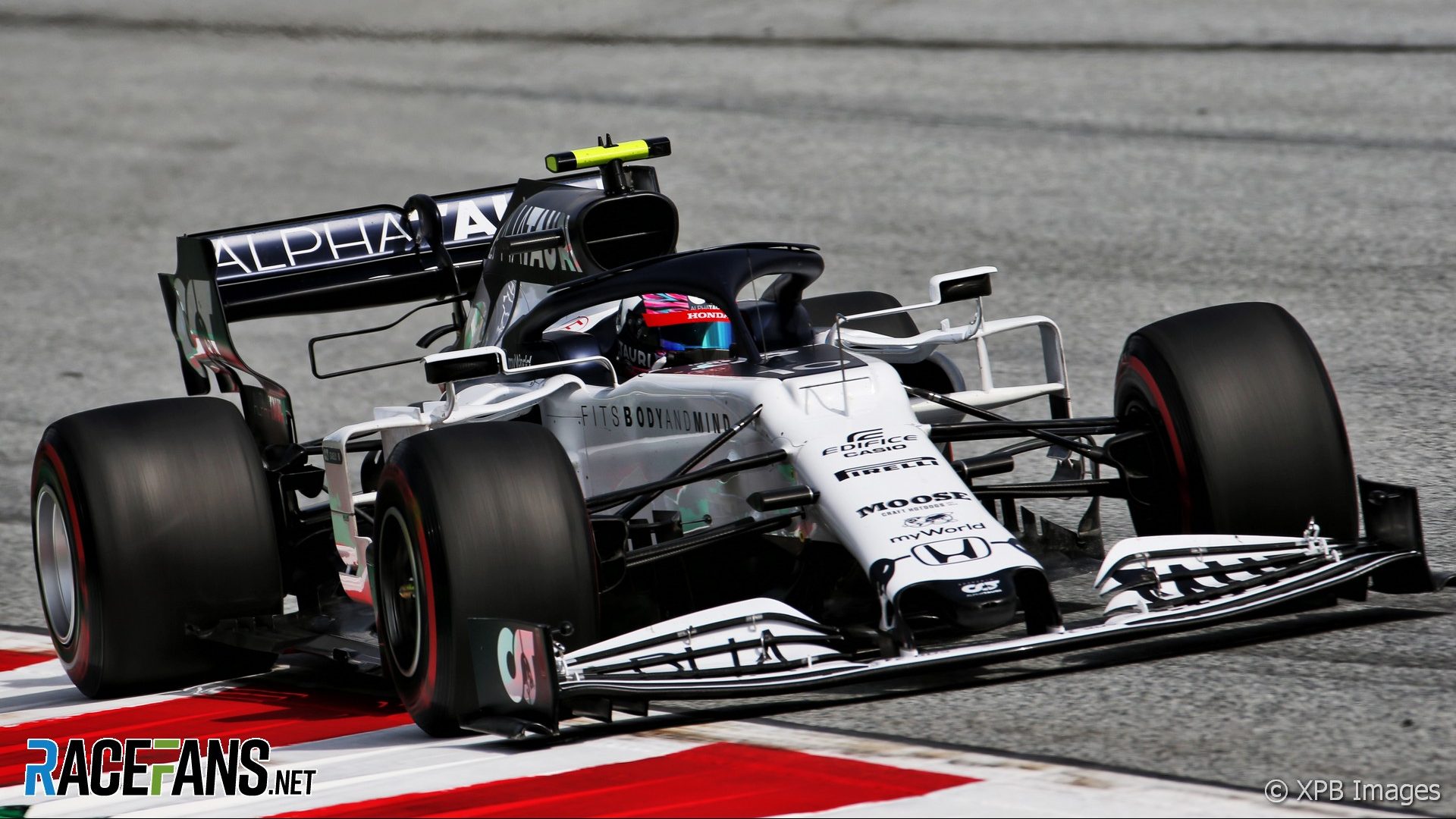 In the round-up: Daniil Kvyat says his 2021 F1 season would have been very different if the breakthrough AlphaTauri made with his car late in the year had come sooner.

Having started outside the top 10 throughout the first dozen races in 2020, Kvyat only failed to line-up inside the top 10 at one of the final five rounds. He has been replaced by Yuki Tsunoda at AlphaTauri after being outscored 75-32 by team mate Pierre Gasly last season:

Look, I always push the limit and of course you want to have a good feeling with the car, the right feeling with your car. It’s been improving, it’s been making me push the car harder.

My approach hasn’t changed this year. I never really went into some bad negative snowball or anything. It [would’ve been] easy, after the first few races when we realised the car is really not suiting you, to say ‘okay, whatever, I give up, I don’t care about this season anymore’. But I kept pushing and also this last race proves that I just kept pushing until the end. I never give up.

It’s a shame to understand a little bit like this. If we started the year with this kind of car it would be a very different story.

"What a moment, that was so much fun. One of the best times I had in racing."
Join @oconesteban as he explores what it means to be "born in the alps, raised by racing" while he takes on the #RallyeMonteCarlo behind the wheel of the A110S. pic.twitter.com/NxKZqk7hUr

Just heard Alex Henderson, one of the real characters behind the scenes in F1 for so long succumb to COVID. Rest in peace Alex.

"I would say definitely I’m the closest ever to get into Formula One as a Chinese driver. But the last step is the hardest because as well as the superlicence you need to have the opportunities or seat available to jump in."

"W Series has secured the services of a new team to run its cars in 2021, following the exit of former partner Hitech GP."

Everything you need to know about Formula E powertrains (Formula E)

"This year's equipment has up to 97 per cent efficiency, which means all but three per cent of the energy from the battery is converted into kinetic energy, making the car move."

" But when he and the Firestone team arrived, the Speedway was in terrible shape. The track had laid dormant during the war, and weeds were overgrowing every aspect of the track. They even had to 'weed the groove' before their test could begin."

Mercedes aren’t likely to be caught this year, reckons XMG:

Given the multitude of changes for next season (2022) I doubt any team is going to be doing any meaningful development throughout the year so whoever starts ahead is likely to stay there.

In theory Mercedes has the advantage here given they dedicated almost all of last season towards developing the ’21 car, but they’ve also got to (re)implement conventional front suspension and stand to lose more than any other team in that regard.

I expect they will be ahead nonetheless and probably quite comfortably too. 2022 can’t come quick enough, I just hope the racing’s better too!
XMG (@sparkyamg)