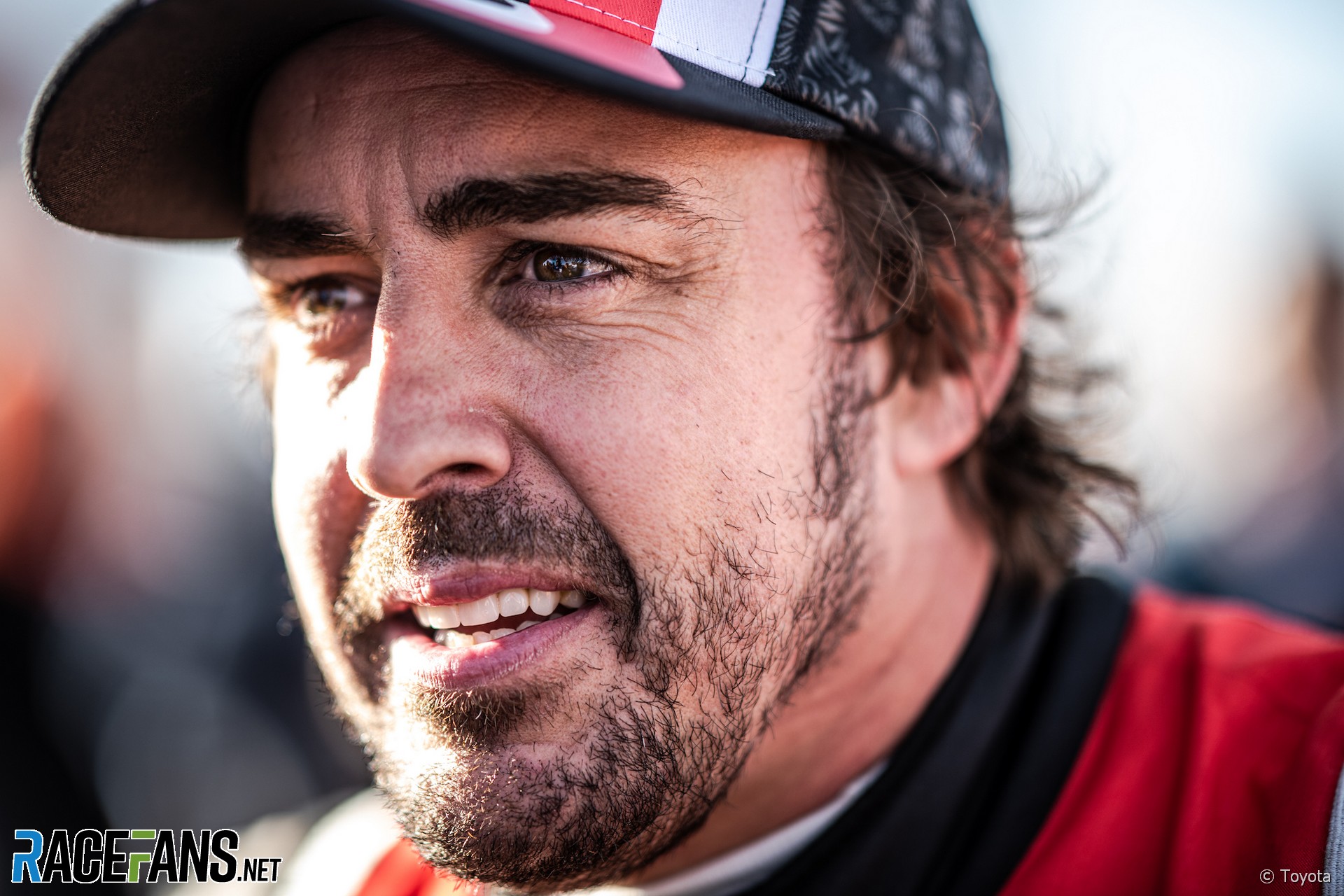 Fernando Alonso is expected to make his comeback to Formula 1 with Renault in 2021.

RaceFans understands the team could announce the two-times world champion’s return as early as tomorrow. It will be his third spell with the team, having driven for them between 2003 and 2006 and again from 2008 to 2009.

Alonso retired from F1 at the end of 2018. He will return in place of Daniel Ricciardo, who is leaving Renault to join McLaren next season, and partner Esteban Ocon at the team.

The 38-year-old enjoyed the most successful period of his F1 career with Renault. He first raced for the team in 2003 and two years later scored his first of two back-to-back championship titles with the team. He had won 15 races for them by the time he left to join McLaren at the end of 2006.

His first spell at McLaren ended in an acrimonious split after just one season, following which Alonso returned to Renault in 2008. He won twice more – albeit in controversial circumstances in Singapore – before leaving again to join Ferrari.

Despite coming close to winning the title on two occasions with Ferrari, after which he returned to McLaren for four more seasons, Alonso is still seeking a third F1 title. He has recently branched into other series in pursuit of the ‘Triple Crown’ of the Monaco Grand Prix, which he has won twice, Le Mans 24 Hours, which he has won in the past two years, and Indianapolis 500, which he led on his debut in 2017 before retiring.

Alonso’s last F1 appearance was at the wheel of a McLaren-Renault in a test session at the Bahrain International Circuit last year.