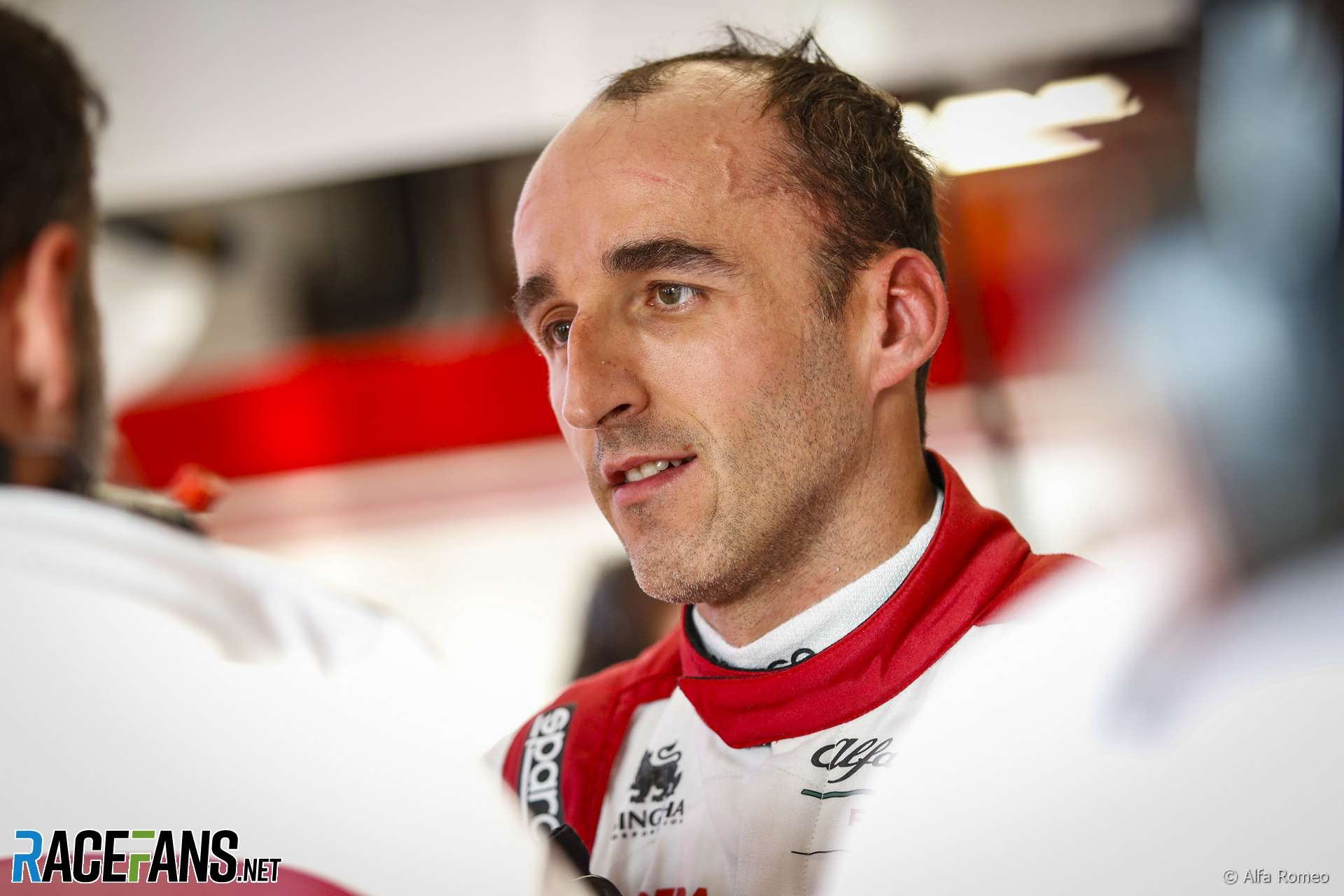 Formula 1 chairman and CEO has made it clear the championship will race on if a driver tests positive for Covid-19.

“An individual having been found with a positive infection will not lead to a cancellation of a race,” he said earlier this month. “If a driver has an infection, [teams have] reserve drivers available.”

Hopefully F1 will be able to resume racing next month with no repeat of the positive Covid-19 tests which led to the cancellation of the season-opening race in Australia. But teams clearly need to have contingency arrangements in place.

For several teams, the question of who takes over if one of their regular drivers cannot race is a straightforward one. However for some of the top teams these potentially involve taking drivers from smaller teams.

Others have appointed reserve drivers who do not have sufficient FIA superlicence points to race in Formula 1. Dispensations can theoretically be granted to allow drivers who have not collected the necessary minimum 40 points on their licences.

However obtaining approval via a World Motor Sport Council in the tight time constraints of a race weekend vote may not be practical. And teams may not wish to leave themselves at the mercy of what the WMSC decides. Having a race-ready backup option would therefore be a sensible move.

Mercedes’ two named reserve drivers are both ex-Formula 1 racers who could be slotted in with ease: Stoffel Vandoorne, who joined them in February, and Esteban Gutierrez. While Gutierrez has performed demonstration runs for the team, Vandoorne’s recent addition to their line-up means he hasn’t yet been seen in a (non-virtual) Mercedes.

However Mercedes also has junior driver George Russell placed at Williams. They may prefer to promote someone with more recent experience both of F1 races and the team’s hardware. Arrangements are already in place for Vandoorne or Gutierrez to race for other teams, so loaning one out to Williams as a replacement for Russell may be an option.

Russell, who has lobbied Toto Wolff for a chance to drive the Mercedes, would surely leap at the opportunity.

Antonio Giovinazzi is Ferrari’s named reserve driver, so if they need a replacement for Charles Leclerc or Sebastian Vettel they may come knocking at Alfa Romeo’s door. Ferrari also has ex-F1 racer Pascal Wehrlein on its books as a simulator driver.

If Red Bull need a reserve driver we could see Formula E Sebastien Buemi back on the grid for the first time since 2011. Alternatively, they may prefer to recall Pierre Gasly or Daniil Kvyat from AlphaTauri and place Buemi there.

The team’s other option is Sergio Sette Camara, who finished fourth in F2 last year and has sufficient superlicence points to make his F1 debut.

Ahead of its planned switch to Mercedes power units next year, McLaren has an arrangement to use one of their reserve drivers – not those of current power unit supplier Renault – if one is needed. That means we could see Vandoorne back at his old team.

Renault’s nominated reserve driver Guanyu Zhou was the top rookie in Formula 2 last year and also won Formula 1’s first Virtual Grand Prix. However the 21-year-old from Shanghai does not yet have sufficient FIA superlicence points to race in F1.

Who could they turn to instead? The team’s previous reserve driver was Sergey Sirotkin, who raced in F1 for Williams two years ago.

Red Bull’s other F1 team can also make use of Buemi’s services. None of Red Bull’s nine drivers on its Junior Team line-up have enough superlicence points to race in F1 yet.

Robert Kubica could make a return to F1 if Alfa Romeo finds itself in need of a reserve driver. Or, indeed, if Ferrari does, and chooses to call on Antonio Giovinazzi. Kubica has already driven for the team in pre-season testing.

Kubica is due to race in the DTM this year, however. If clashing commitments keep him away from F1, Ferrari simulator driver and ex-Sauber (now Alfa Romeo) racer Wehrlein would be a sensible appointment.

Haas’s two reserve drivers Louis Deletraz and Pietro Fittipaldi are both related to F1 racers, but neither has yet qualified to race at the top tier themselves, being short of the necessary superlicence points. Whether the team would seek a dispensation for either, or both, or look elsewhere, remains to be seen.

New Williams reserve driver Jack Aitken hasn’t raced in F1 yet but was due to make his first practice session run this year. He was runner-up to Russell in GP3 in 2017 and took fifth place in Formula 2 last year, giving him enough FIA superlicence points to make his F1 debut if the team have to call on him.