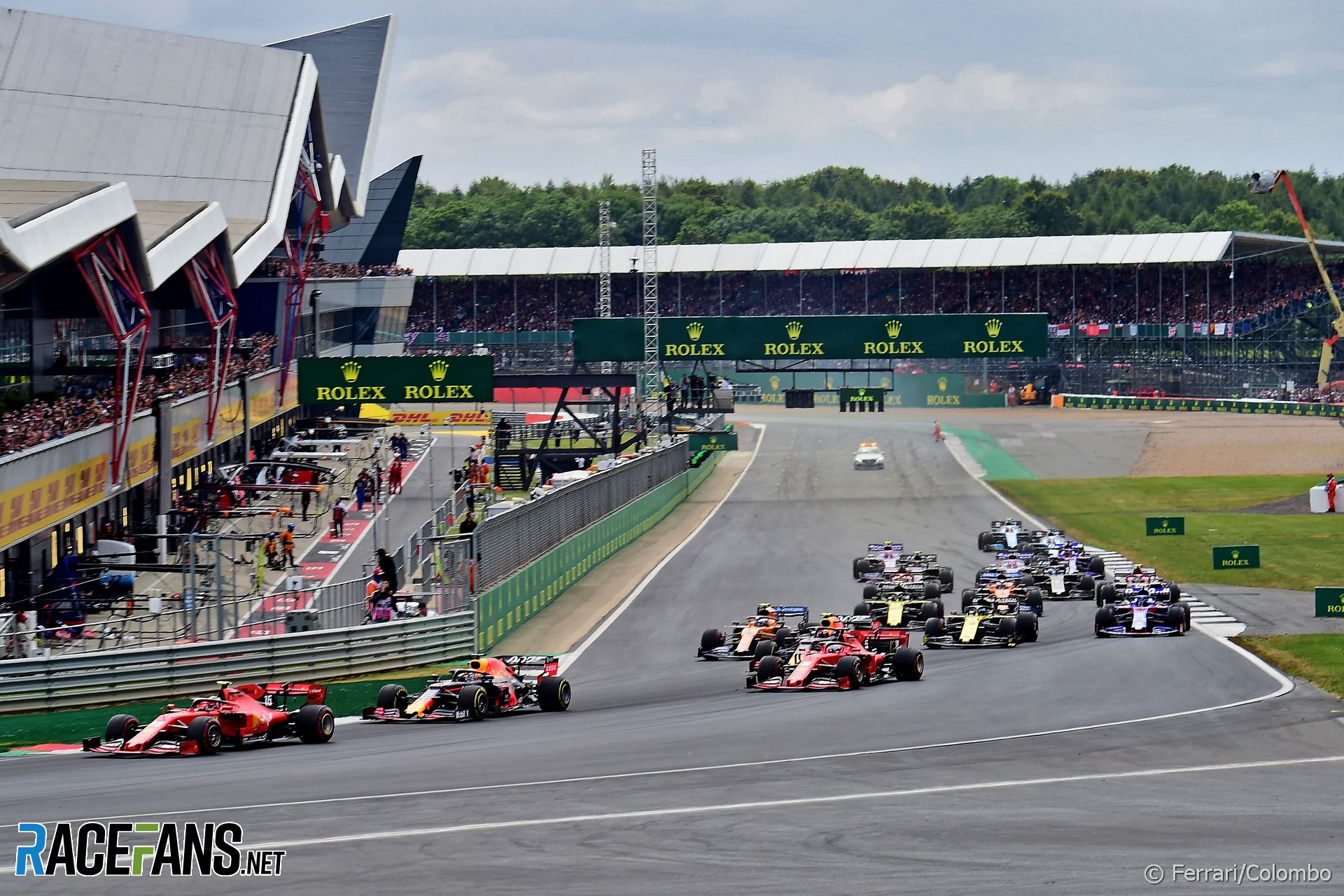 Formula 1 is poised to confirm details of its plans to hold two races at Silverstone in August after the British government gave assurances the events can go ahead despite new quarantine rules.

Britain will impose a two-week quarantine on arrivals to the country from abroad as of June 8th. This posed a serious obstacle for F1 to bring team staff in and out of the country in order to stage races at Silverstone.

However RaceFans understands the government has formally advised Formula 1 of the parameters it must comply with in order for the races to go ahead. be given exemptions by the UK government.

The confirmation of the races at Silverstone will be announced early this week along with further details of the opening leg of the revised 2020 F1 calendar. This will include two races at the Red Bull Ring at the beginning of July, followed by a race at the Hungaroring.

The races will all be held behind closed doors with a cap of 80 staff per team, no more than 60 of which may be involved in the operation of the car. F1 plans to conduct regular Covid-19 tests for those present in the paddock.

The British Grand Prix is one of only two events on the calendar which has been part of the world championship every year since it began. Silverstone held the first championship race in 1950.