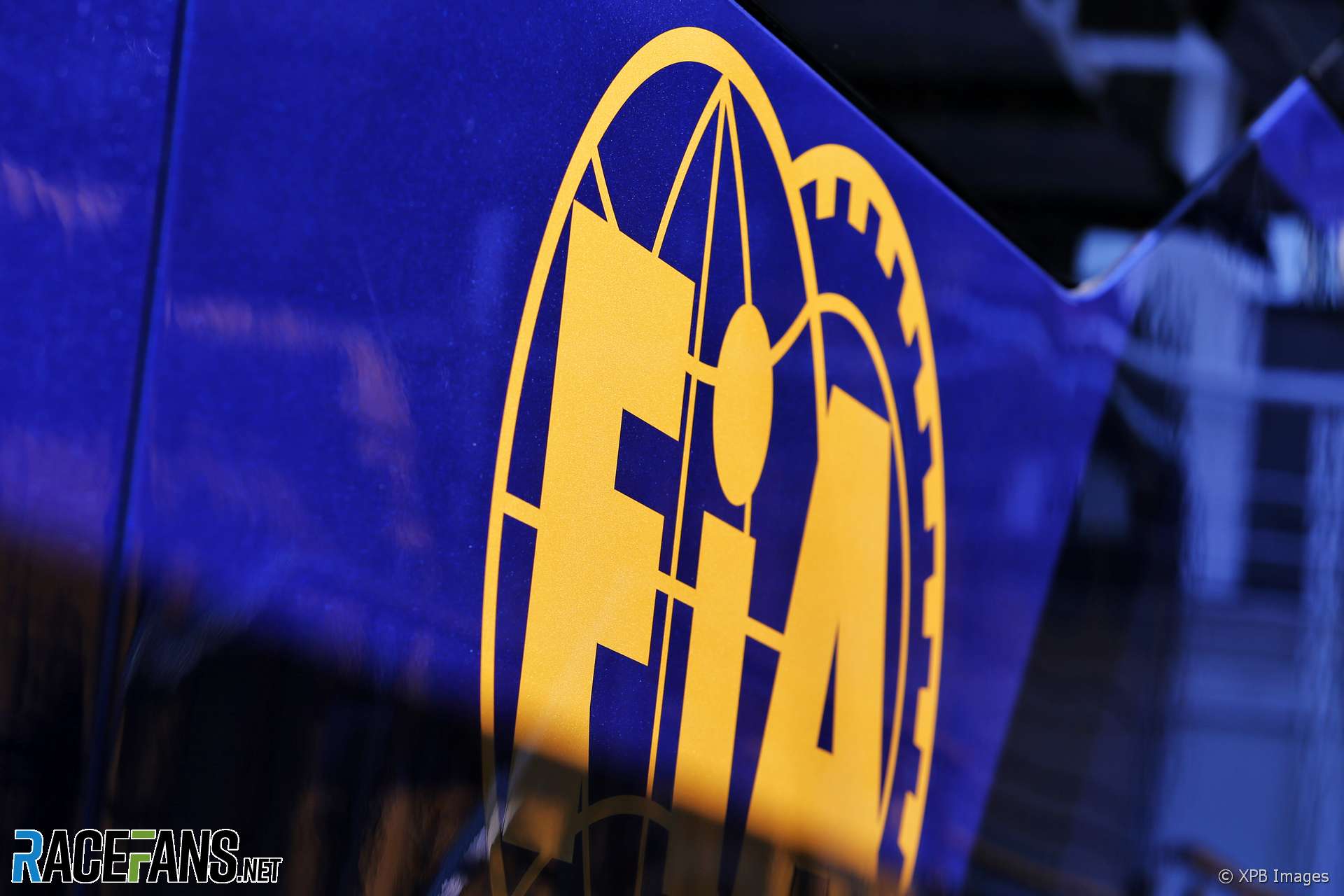 The FIA has agreed a series of rules changes for 2020 and 2021 in response to the “crisis” instigated by the delayed start to the season.

The World Motor Sport Council approved the changes via an electronic vote, details of which were announced on Tuesday.

The changes include revisions to testing, and the scrapping of in-season tests to develop new 18-inch wheels, which will now be introduced in 2022 instead of next year.

A single day of testing specifically for running young drivers will now be arranged following the final round of the championship. Teams have been permitted to run two cars during this test – ordinarily they are limited to a single car.

Power unit manufacturers will for the first time be subject to the mandatory factory shutdown. This must take place over “21 consecutive days during months of March and/or April”.

The power unit rules have been amended, changing the maximum number of units each driver may use during the season depending on how many races go ahead:

Following the decision to begin the mandatory factory shutdown earlier in the year, the FIA has agreed “in the event that public health concerns or government restrictions continue beyond the shutdown period initially envisaged, the competitors and the FIA shall consult in good faith to determine whether the shutdown period should be extended and the length of any such extension, in order to ensure equal treatment as between all competitors.”

The requirement for teams to give unanimous approval to any further rules changes for this season has been waived. The approval of just 60% of teams – six out of the 10 competitors – will now be required.

Following the decision to postpone new technical regulations from 2021 to 2022, the FIA has banned F1 teams from developing their 2021 chassis this year. “In order to prevent testing which aims to develop for the 2022 season, from 28/03/2020 until 31/12/2020, [Restricted Wind Tunnel Testing] may only be carried out using a scale model that substantially complies with the 2020 or 2021 F1 Technical Regulations,” states the revised regulations.

“No wind tunnel testing may be carried out using car geometry partially or wholly compliant with and/or substantially derived from the 2022 F1 Technical Regulations,” it adds. The same applies to Computation Fluid Dynamics simulations of the 2022 regulations.

Teams have also been told they may not use Dual Axis Steering systems in 2021.

FIA president Jean Todt has also been given the power to “take any decisions in connection with the organisation of international competitions for the 2020 season, which may be required as a matter of urgency”

Changes for the 2020 Sporting Regulations have been approved in order to give flexibility to the FIA and Formula 1 to react to the crisis and organise a race calendar that best safeguards the commercial value of the championship and contains costs as much as possible. This will be achieved by the following methods:

The addition of Article 1.3, in order to be able to change certain articles with 60% support amongst the teams, so as to increase flexibility during this difficult period. In any case a subsequent approval by the World Motor Sport Council will be required.

The permission for the FIA and Formula 1 to change the calendar without a vote (deletion of article 5.5).

Changes to permissible Power Unit elements if the number of races reduces (article 23.3).

The banning of aerodynamic development for the 2022 Regulations during 2020 (starting on Saturday 28 March).

The world council approved the previously-announced delay of the 2021 Technical Regulations to 2022 for cost-saving measures. Further measures will be introduced for 2021 following discussions with the teams. These will include the homologation of the survival cell (from 2020) and certain other components.

In addition, dual axis steering systems (DAS) will not be permitted in the 2021 regulations as defined in Article 10.4.2.

These technical changes have already received the required unanimous approval of the participating competitors, as they represent fundamental changes introduced after 18 months prior to the start of the year of the relevant championship.