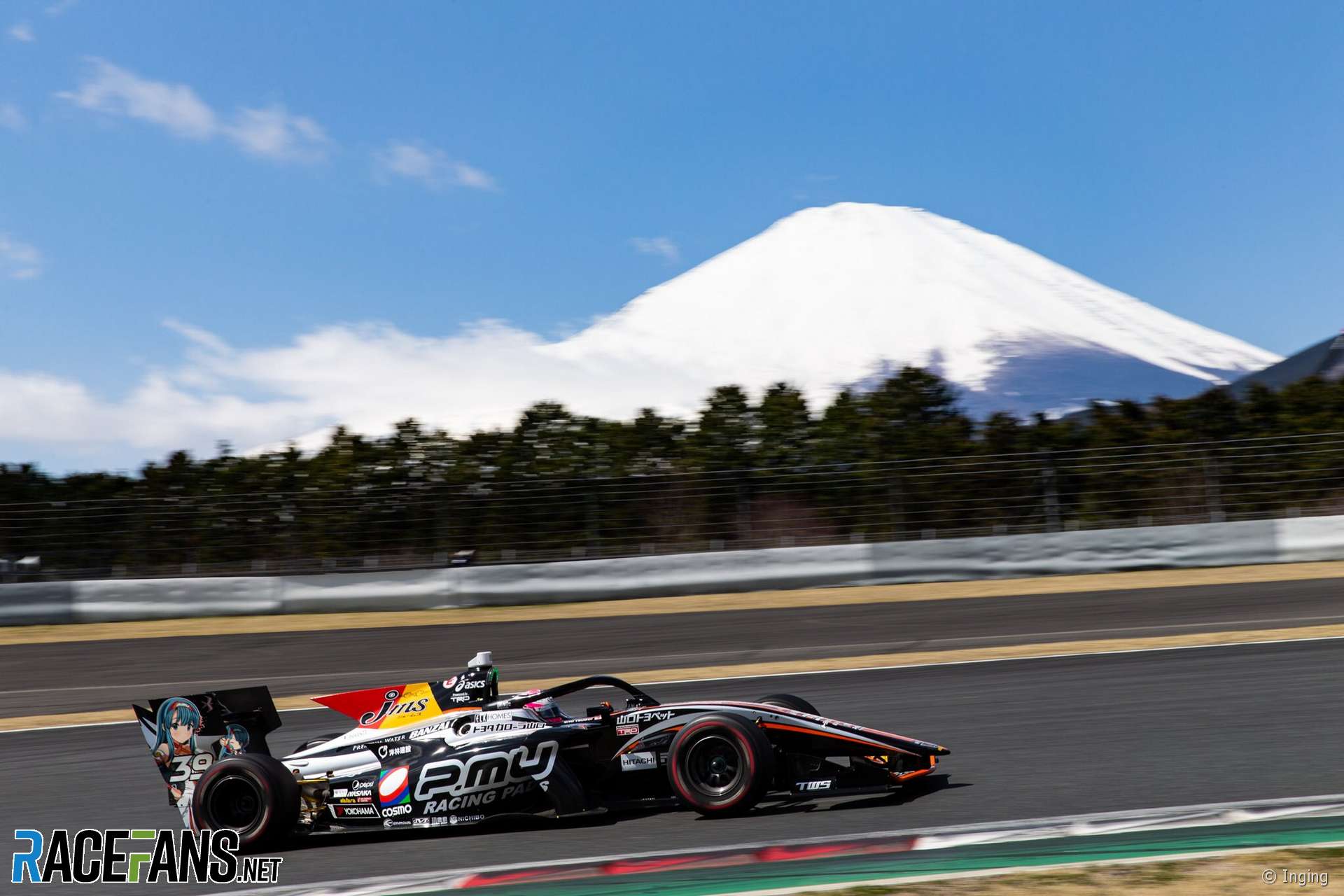 While most major motorsport has ceased worldwide due to the global pandemic, Japan’s Super Formula championship pressed ahead with its pre-season test on Wednesday.

Although the two-day test went ahead, the first two rounds of the series have already been cancelled due to the pandemic, including the Fuji event which was scheduled to take place on April 19th. The season is currently slated to begin at Autopolis on May 17th.

Browse all other motorsport articles

7 comments on “Pictures: Japanese Super Formula test goes ahead at Fuji in spite of pandemic”