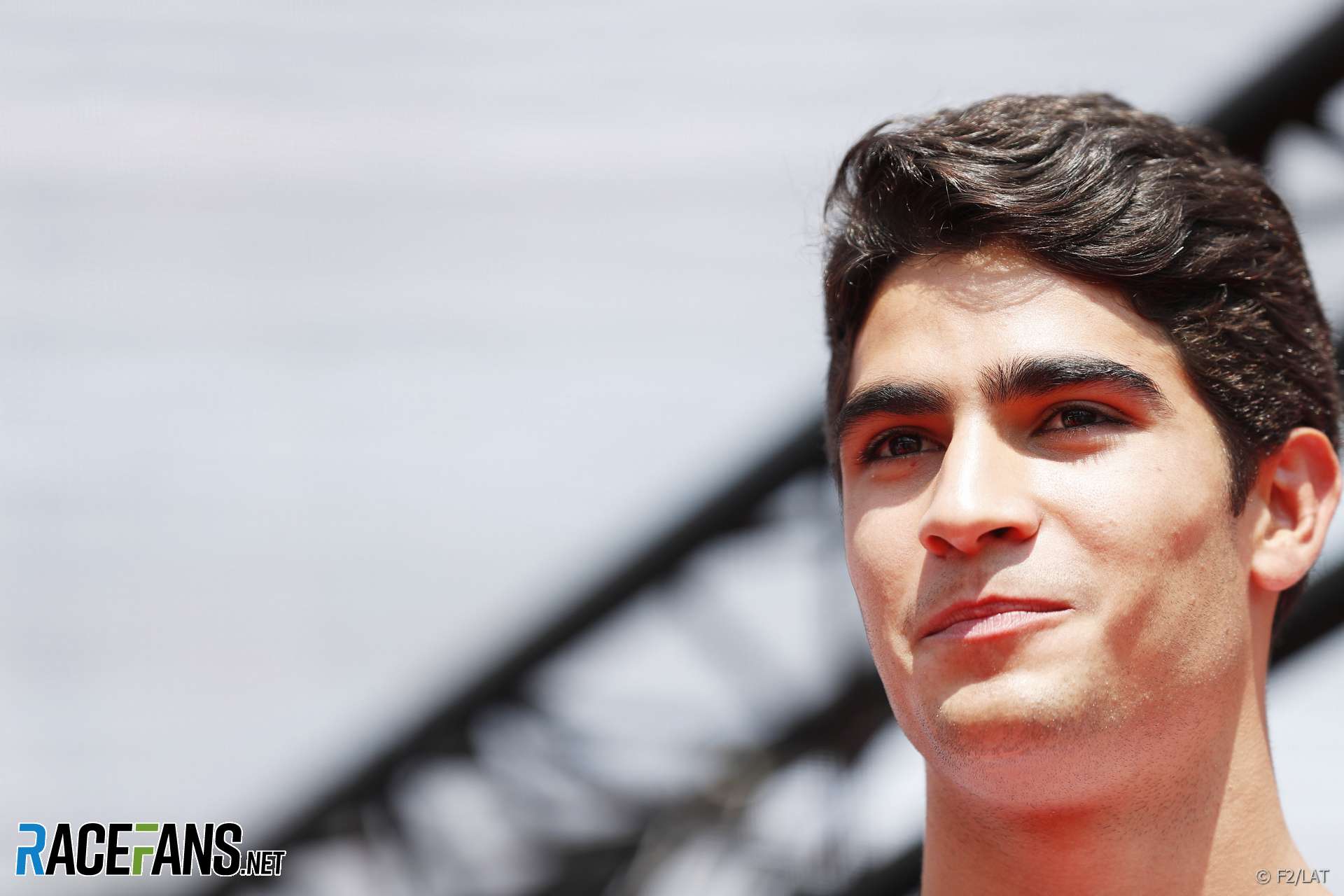 Formula Red Bull Junior Team member Sergio Sette Camara has returned to the team as a reserve driver for the 2020 F1 season
.

He will serve as reserve driver for both Red Bull and sister team AlphaTauri alongside the team’s long-standing third driver Sebastien Buemi.

Sette Camara is returning to the Red Bull fold having spent the 2016 season as one of its junior drivers. He joined McLaren’s young driver programme at the end of 2018 and tested for the team at the Circuit de Catalunya last year.

The 21-year-old spent the last three seasons racing in Formula 2, peaking with two wins and fourth in the championship with DAMS last year alongside team mate Nicholas Latifi. Sette Camara will not return to the series this year, and has been tipped for a part-time IndyCar seat at Carlin.

“I am very happy to join the Red Bull family as official test and reserve driver for the 2020 F1 season alongside Sebastian,” said Sette Camara. “I’ve been watching F1 since I was five years old and I’m humbled to have been given this opportunity to work with Scuderia AlphaTauri and Red Bull.”