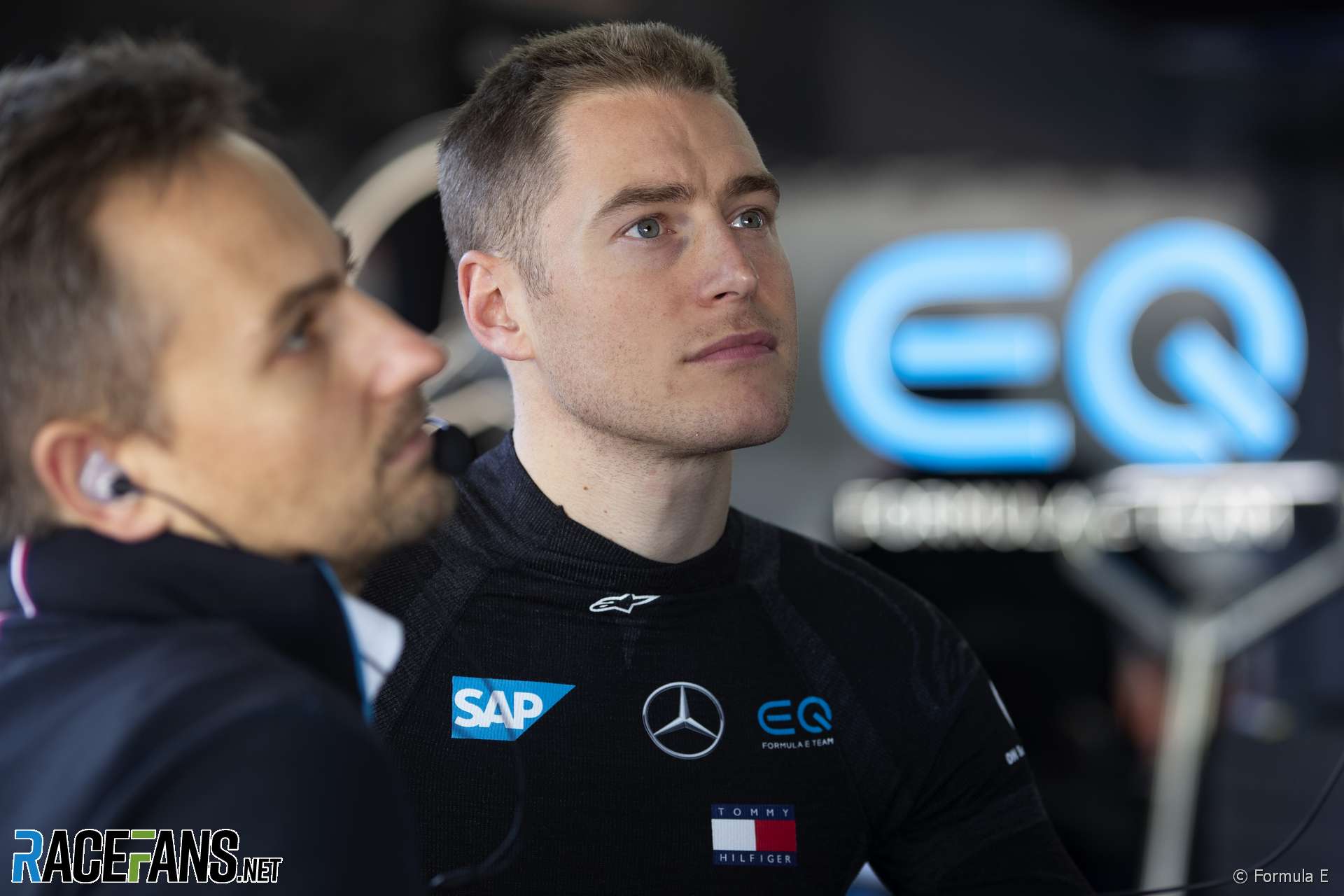 Mercedes has appointed former McLaren driver Stoffel Vandoorne as its reserve driver for the 2020 F1 season.

Vandoorne competed in 41 F1 races McLaren. He made his debut as a substitute in the 2016 Bahrain Grand Prix, and started two full seasons in 2017 and 2018 before being dropped by the team.

Following his departure from Formula 1 Vandoorne entered Formula E with HWA, and scored a podium finish in his first season. He remained at the team after it became Mercedes’ factory Formula E team and is leading the championship heading into this weekend’s race in Mexico, having scored two third places and a sixth in the opening rounds.

The 27-year-old will share the F1 reserve driver role with former Haas driver Esteban Gutierrez, who has worked with Mercedes since 2018. Vandoorne said he was “super happy” with the announcement, which will also see him take on a factory-based role supporting the race team.

Mercedes two junior drivers are both racing in Formula 1 this year. Esteban Ocon has been signed to a two-year contract to drive for Renault, while George Russell is starting his second season at Williams.