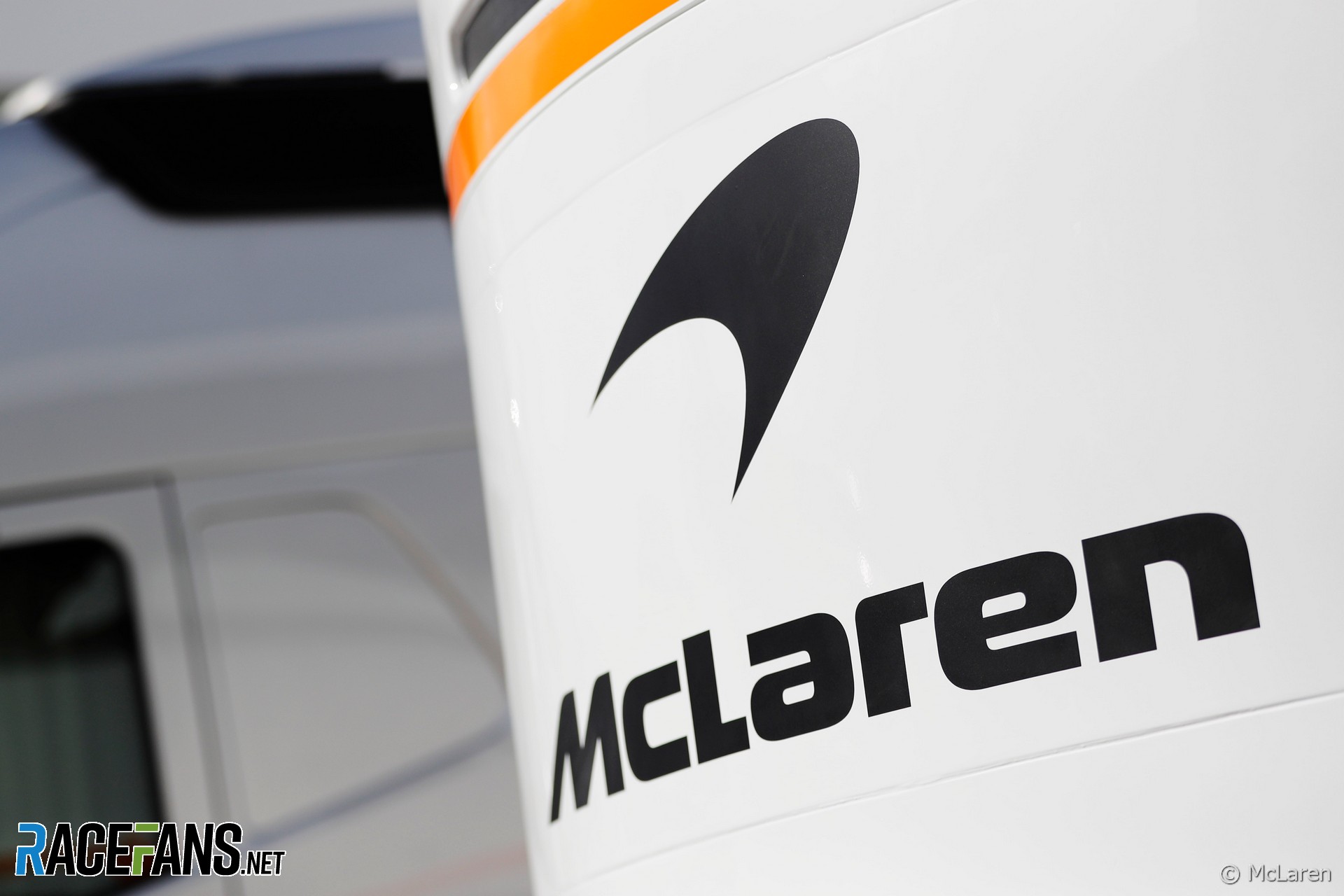 McLaren Group Limited, the parent company of the Formula 1 team, has announced an increase in turnover from £870m in 2017 to £1,250m for last year, the first under a revised legal structure that brings the group’s three operating divisions – Automotive, Racing and Applied Technologies – under a single umbrella company.

However, despite an increase in global wholesale unit sales of 45% over 2017, the group suffered an overall operating deficit of almost £5m (compared to £43.4m in 2017). This was mainly due to an operational loss of £96m recorded by the Racing division – as predicted in our team budgets analysis last year – despite the sale of Heritage assets (historic race cars) valued at £10m.

In order to fund the restructure and enable Racing to continue its operations, the losses were covered by a combination of bonds, share dilution and shareholder underwrite.

The company’s collection numbers 148 F1 race cars, four F1 road cars, four historic vehicles, 20 racing monocoque chassis and two P1 cars, and is in the process of ‘rationalising’ the collection. The collection was valued at almost £60m at the end of last year.

The full-year 2018 results show that income of the McLaren Formula 1 team plunged from £209m in 2017 to £133m, although the actual costs of racing increased during the period – and hence the Group recorded the largest loss in its history.

The losses were driven by three primary factors: Loss of commercial income from Honda after its troubled engine supply contract was dissolved at the end of 2017; the loss of free engines, which were in turn replaced by Renault units on a customer supply arrangement; and an estimated £10m drop in the team’s share of Formula 1’s revenues (paid a year in arrears) after the team finished ninth in the 2017 constructors’ classification.

In order to fund the restructure of Racing last year, the Group raised £203.1m from billionaire businessman Michael Latifi by issuing new shares to his Nidala (BVI) Limited investment vehicle, as revealed by RaceFans.

The share issue provides Latifi, father of F2 racer and Williams F1 test driver Nicholas Latifi, with an effective 10 per cent stake in the company. The first tranche totalling £100m was received last year, a further £50m was injected in February this year, with the final amount due in May.

This investment is in addition to bonds raised in the City during 2017 to enable the Group to purchase the shares of previous CEO and Chairman Ron Dennis.

McLaren Automotive reported an increase in global wholesale unit sales of 45% over 2017, taking total unit sales close to the 5,000 mark and turnover of the division exceeding the billion-pound mark for the first time.

The company plans to introduce 18 new models or derivatives through to 2025 as part of its ‘Track25’ strategy, and plans to produce 6,000 units annually.