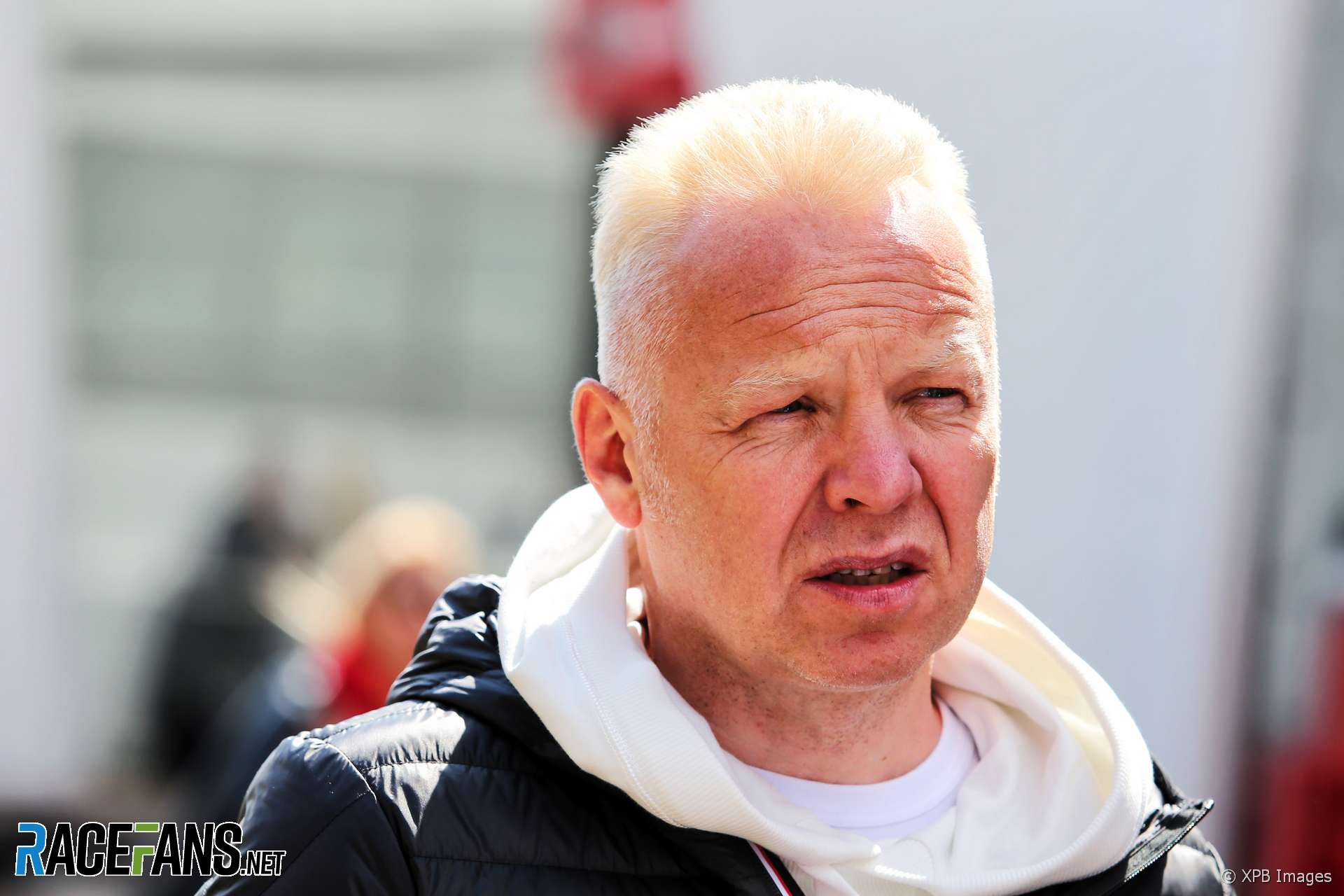 Dmitry Mazepin, the primary shareholder in Russian chemical conglomerate Uralkali, has not held talks with representatives with a view to acquiring Williams, a company spokesperson told RaceFans.

Reports stated that Mazepin, who controls 20 per cent of Uralkali and was one of the bidders for Force India after the team plunged into administration last year, held talks with Williams representatives in Shanghai during the Chinese Grand Prix weekend.

The reports also claimed Mazepin’s son, F2 driver Nikita, could be in line for a seat with the team in the event that a purchase is completed.

“The information that appeared in the media is untrue,” the spokesperson said. “Uralkali did not hold any negotiations regarding the purchase of the Williams team.”

There are historic links between the Mazepins and Williams: Nikita previously completed a simulator programme with the team before switching to Force India for 2016-18 as test driver. He is currently contesting the F2 series with the championship-winning ART team.

Mazepin senior’s attempted takeover of Force India failed after administrator FRP Advisory switched the sale to an asset-based transaction. A consortium headed by Lawrence Stroll acquired the assets of the team, which was renamed Racing Point.

Mazepin and Uralkali contend that the switch from going-concern to asset-based was irregular, and commenced legal proceedings for damages against FRP Advisory. The process is ongoing.

Williams, listed on the Frankfurt Stock Exchange, reported a £5m profit before interest, tax and amortisation for 2018 despite placing last in the championship, but is expected to face commercial challenges this year as Formula 1 revenues are based on the previous year’s performances.

After three races Williams again occupies tenth in the rankings with zero points scored, with drivers Robert Kubica and George Russell reporting ongoing aerodynamic deficiencies. Chief technical officer Paddy Lowe has been on “leave of absence” since the opening round of the season.

28 comments on “Mazepin not in talks to buy Williams, says company”