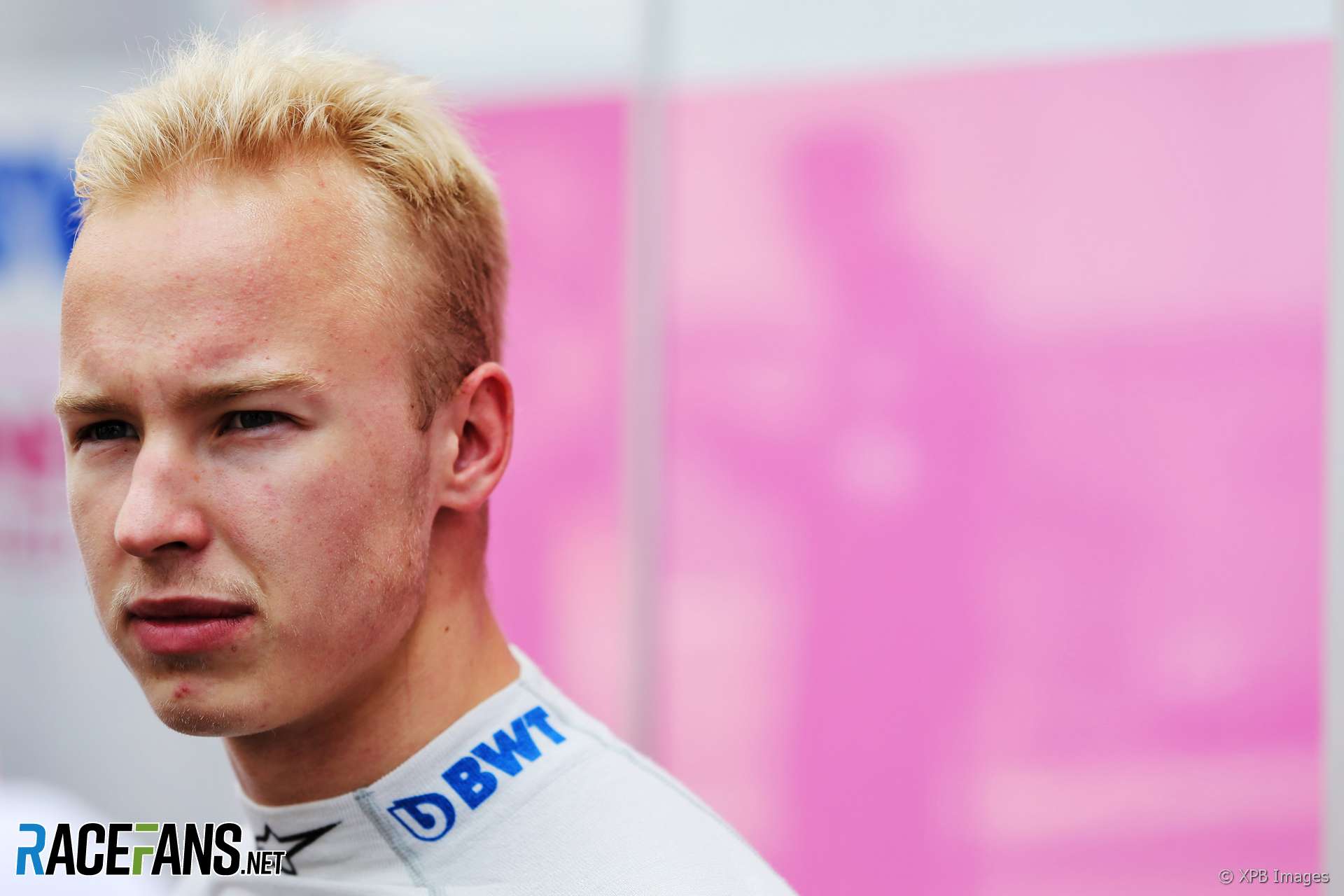 Fifty-year-old Mazepin Snr is the chairman of the of the board at Uralchem and a non-executive director at Uralkali, two major producers of fertilisers. His wealth is estimated at several billion dollars.

Uralkali’s logos have appeared on Force India’s cars (below) since his son joined their development driver programme in 2016, a deal which was accompanied by finance from Mazepin.

Force India did not comment on whether Mazepin is looking to buy into the team. He is understood to prefer making an investment in the team instead of buying it outright, and has previously considered investing in one of their rivals.

An insider with knowledge of the situation told RaceFans that Mazepin has “recently been in intensive discussions” with the team about acquiring a shareholding, with another source stating “he likes [team principal and shareholder] Vijay [Mallya], and would like to help him.”

Yesterday Force India driver Sergio Perez revealed the team’s financial situation has become “critical”. It emerged this week the team is facing a winding-up petition from one of its creditors in the High Court.

Nikita Mazepin’s fledgling motorsport career has been heavily backed by his father. He invested in Formula Three team Hitech, which is situated near Force India at Silverstone, when the younger Mazepin Jnr drove for the team.

The 19-year-old now drives for the ART team in GP3 and lies fourth in the championship. He is due to make his next appearance testing Force India’s F1 car at the Hungaroring next week.