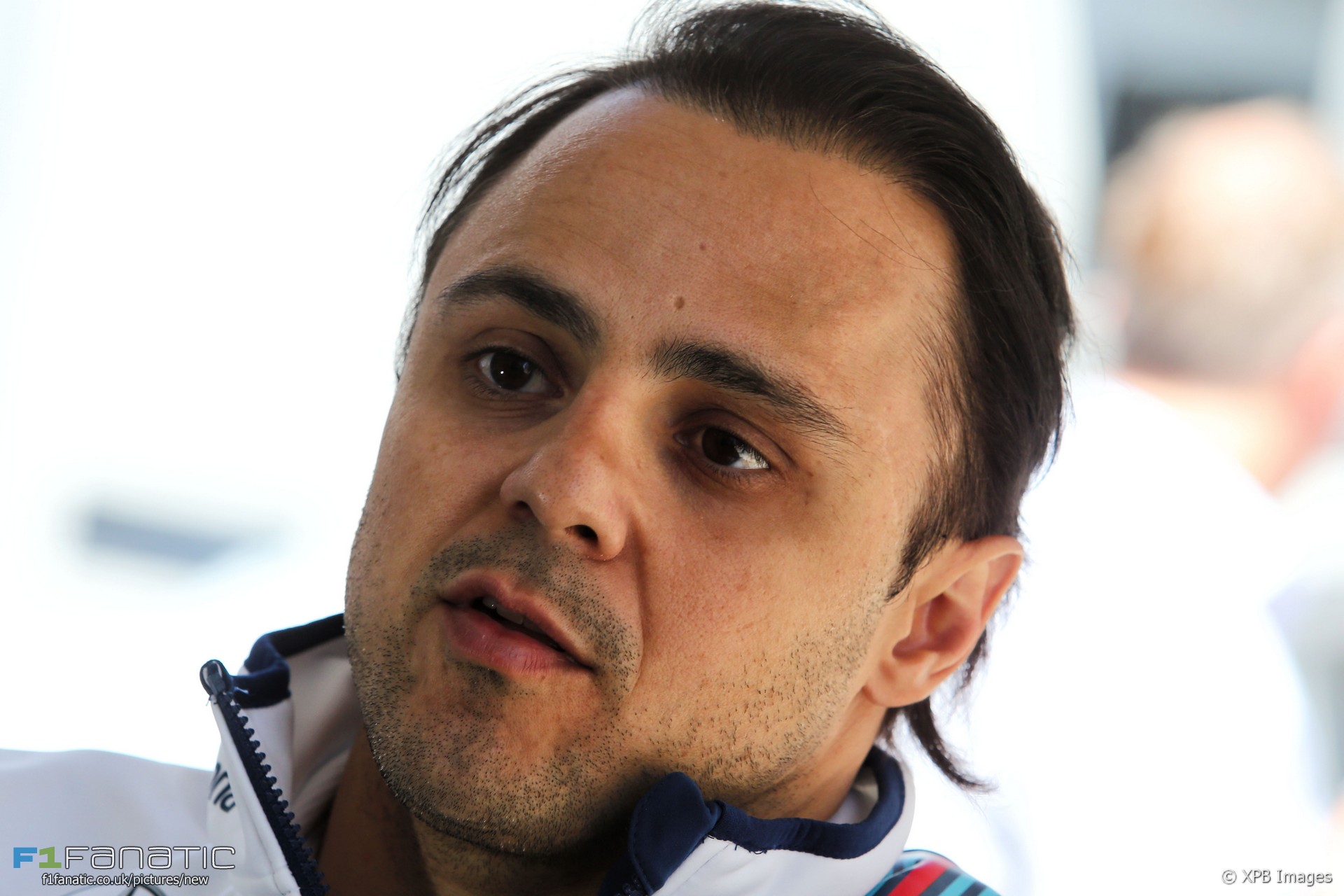 Williams is unlikely to reveal who will take Felipe Massa’s place at the team in the near future according to chief technical officer Paddy Lowe.

Massa confirmed last week he will retire from Formula One at the end of the season. That leaves Williams with a vacant seat alongside Lance Stroll for 2018.

However Lowe said “we’re very unlikely to make a decision in short order” on who will take the seat. “We have a number of different options and we’ll take our time with that and let you know when we have an answer.”

Among the drivers under consideration are known to be Paul di Resta, who substituted for Massa at this year’s Hungarian Grand Prix, and Robert Kubica, who has tested for the team. Mercedes junior Pascal Wehrlein has also been linked to Massa’s place.

Asked on Thursday who he would like to have alongside him next year, Stroll joked: “I was hoping for [Lewis] Hamilton, but he’s not really available these days.”

“It’s completely up to the team,” he added. “My job is to drive my car and they’ll take care of the rest.”

Stroll said Massa has “been a great team-mate”to him. “He has a bunch of experience and he brings a lot of knowledge to the team.”

“I think we’ve understood a lot about the can and how to improve the car throughout the weekends and, for sure, he’s been a great guy to have in the team.”

“I think everyone’s really enjoyed having him at Williams and he’s had an unbelievable career. Many victories, many times on the podium, one point from winning a world championship, so definitely an ‘A’-plus career that’s for sure.”