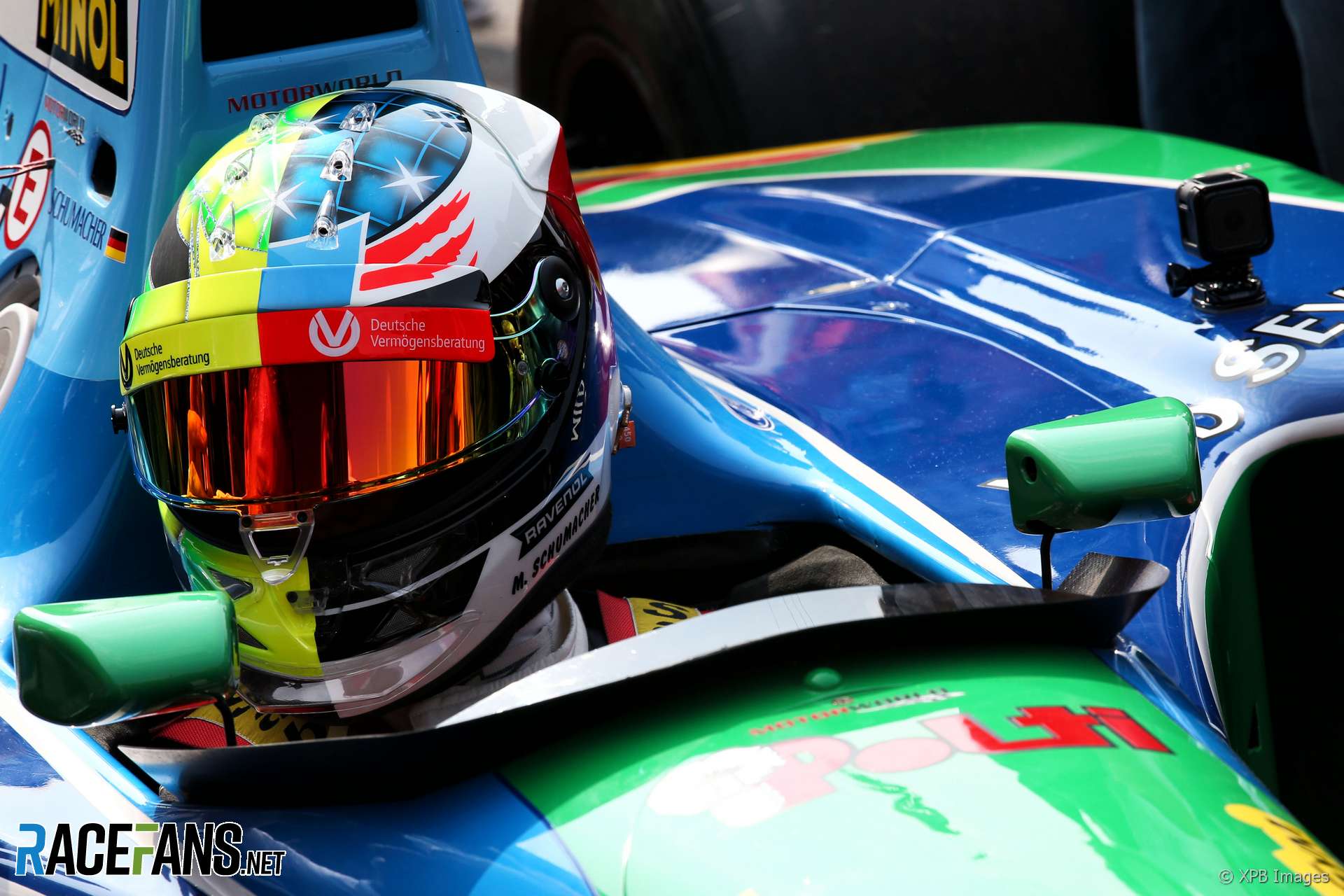 Mick Schumacher, the son of seven-times Formula One world champion Michael Schumacher, drove the car his father won his first championship with before the start of today’s race.

The Formula Three racer drove the car at Spa, marking the 25th anniversary of his father’s first grand prix victory at the track.

Yesterday Lewis Hamilton matched one of Schumacher’s records by equalling his career tally of 68 pole positions.

Formula One managing director Ross Brawn, who worked on all of Schumacher’s championship-winning cars and helped bring Hamilton to Mercedes as Schumacher’s replacement, said it had been “a special weekend for me personally”.

“It was a pleasure to be able to pass on the congratulations of the Schumacher family, in addition to my own, to Lewis Hamilton after he equalled Michael’s outright record of pole positions.”

“It was also wonderful to see Michael’s son Mick, driving his father’s Benetton on the circuit where he scored the first of his 91 Formula One wins in 1992. These moments make Formula One special.”