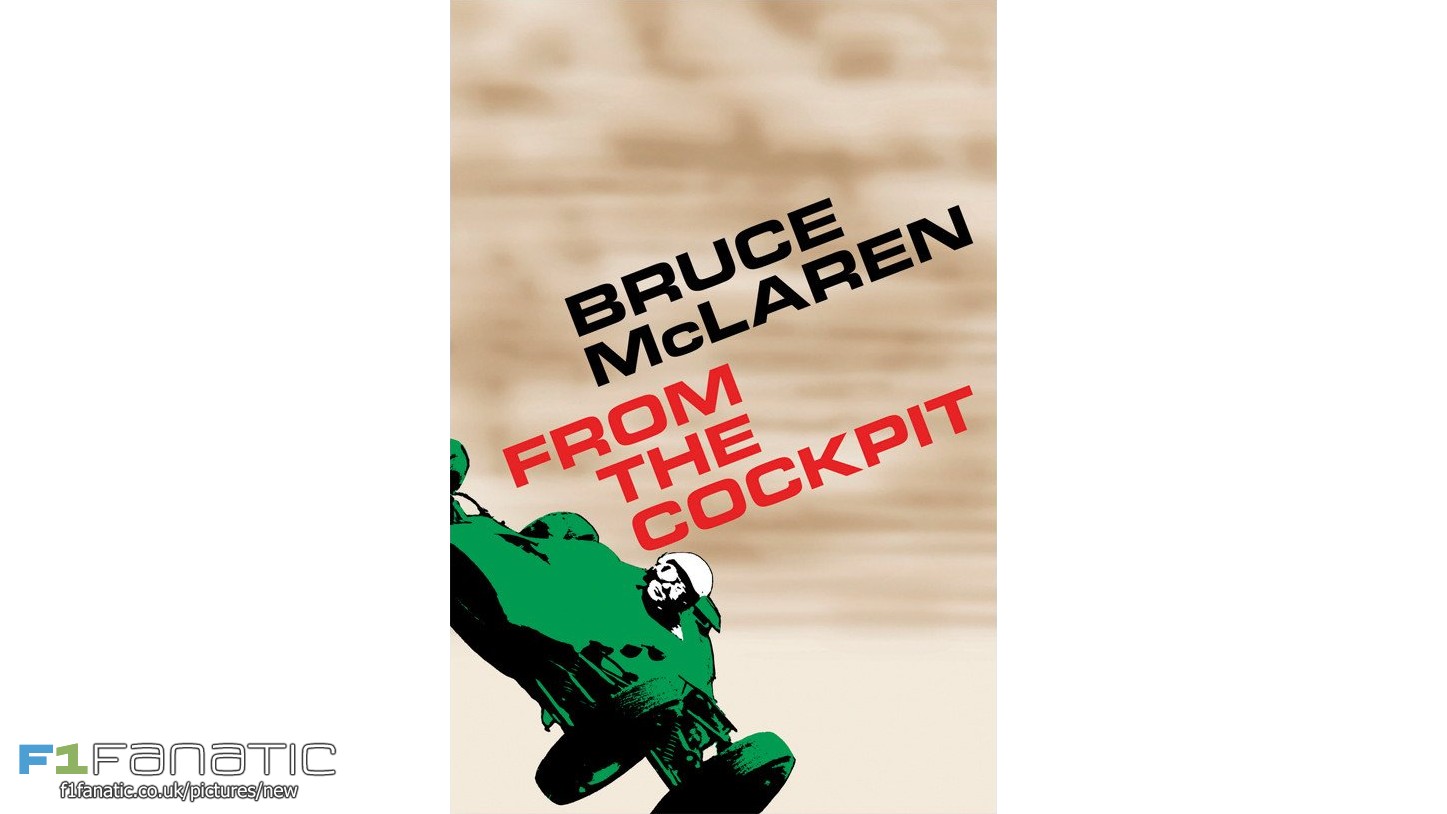 Going into the Abu Dhabi Grand Prix weekend Lewis Hamilton remarked he would reveal the full story behind this year’s championship when he writes a book “in ten years”. By then, of course, we may have chance to read his team mate’s version of events.

The nature of motor racing was less cutthroat when Bruce McLaren wrote his memoir in 1964, one year after setting up his eponymous team. But it was, of course, a far more dangerous occupation: McLaren’s death in 1970 meant he never saw how successful his own team eventually became.

Both points come through clearly in this compelling account which has been re-published by Evro over five decades later. From his struggle with a childhood bout of Perthes Disease to his later successes, McLaren narrated his journey from New Zealand to Europe and the world in pursuit of racing success with a humility and humour which is too often missing from modern F1 autobiographies.

It’s not hard to see how a reprint of a 50-year-old book is going to be a niche interest for all but perhaps the most committed McLaren fans. But in this superficially compact there’s something for any F1 follower to savour with its abundance of amusing anecdotes and revealing observations.

Buy Bruce McLaren: From the Cockpit

Bruce McLaren: From the Cockpit

One comment on “Bruce McLaren: From the Cockpit reviewed”