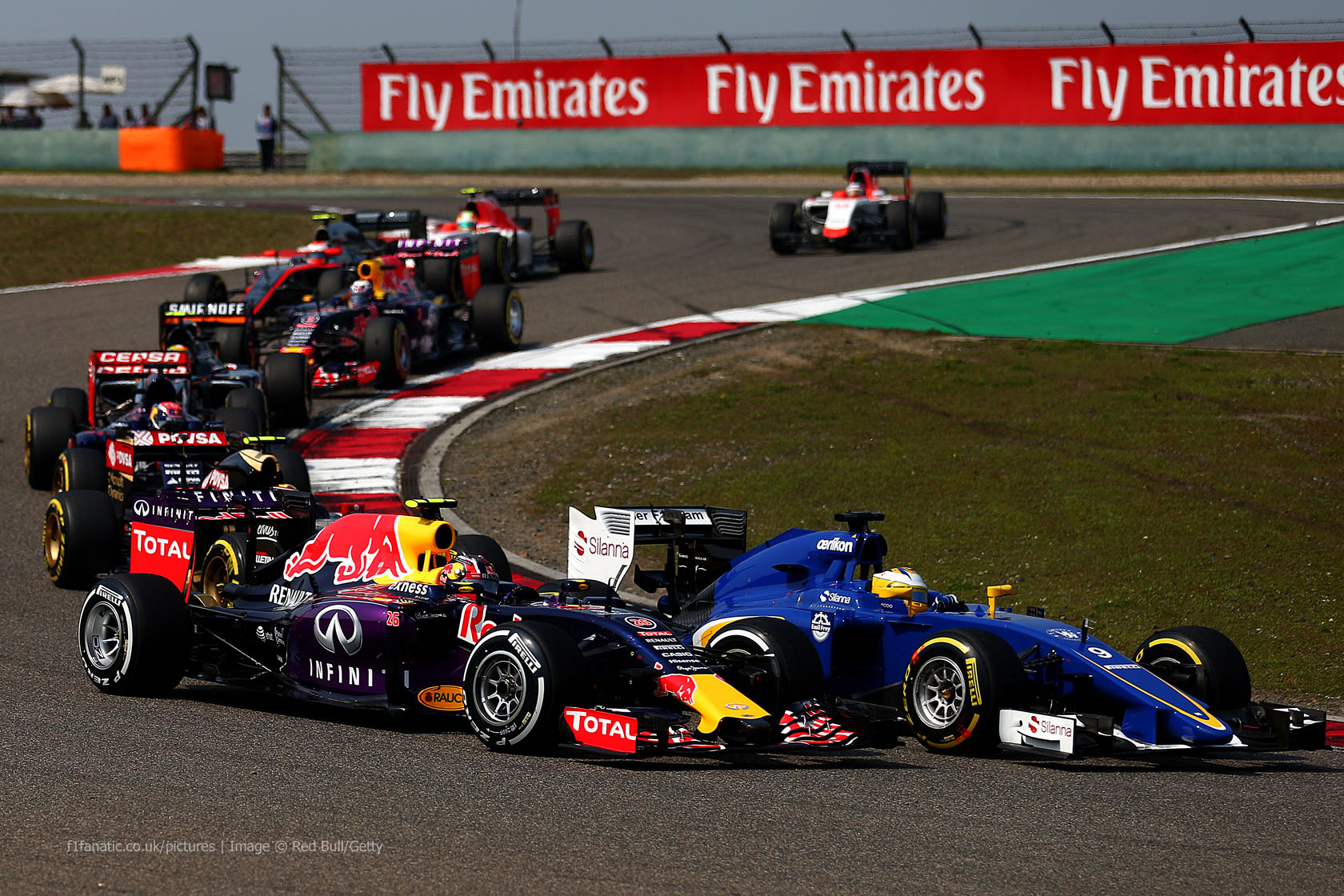 In the round-up: Sauber team principal Monisha Kaltenborn reveals Bernie Ecclestone did not tell F1’s smaller teams how much extra money he was giving to the largest teams when they made their commitments to compete in F1.

Your daily digest of F1 news, views, features and more.

"When it is said we knew what we were signing into it, we knew there were some preferential terms, but the entire scope or scale of all these privileges, actually we only recently became aware of it through the media."

Asked what's the first thing he would do if he took over from Bernie Ecclestone, Mansell said: "I would get more cars in Formula One, I would make it a bit easier for the teams at the back to have a bit more finance."

"The amount of tokens available will remain at 32, with the areas that were due to be blocked off for development - upper/lower crankcase, valve drive, part of the crankshaft, air-valve system and ancillaries drive - remaining open."

"The two alternatives he has been considering in recent months are a return to pre-2014 V8s - with Renault or Cosworth as the possible sources - or the use of a 3.5-litre twin-turbo V6, with a simple KERS package."

Mark Webber warns "The guillotine is ready at Red Bull but I hope it does not fall".

"I anticipate Nico will continue to push, but of course I hope we do have a race with the Ferraris, I think it would be good for the sport."

Tost: Renault and Honda will catch up (F1)

"I expect them to be much closer next year. I am convinced that they have the resource and know-how to close the gap."

"They should stay, the most important thing is they must stay."

Hey, If your wondering if I still think might have been possible last weekend.. not! It's done, can't be changed. Im always looking forward!

Remember the DRS duct on the Lotus? I've just found a way to make it work reliably within the new exhaust rules! pic.twitter.com/nPGe0PjFTc

Is there a reason why Azerbaijan’s first F1 race in 2016 has been moved to the same weekend as the Le Mans 24 Hours?

I completely believe that Bernie intentionally scheduled Baku to be on top of Le Mans. He does not want drivers in the other series as he is a selfish task master. Nothing can get in the way of Bernie’s control of every aspect and having drivers promote WEC is not in his interest and in his eyes diminishes his F1 brand.

And if you look at the schedule, logistics, timing, the challenge of finishing Baku track on time… everything points to it being better to push Baku back a week. Name a single reason why Baku would be the week of Le Mans instead of going back a week. Seriously, go look at the calendar and notice the breaks around those races.

There is absolutely no reason to have it the week of Le Mans other than to stop drivers from competing in both.
@daved

Ten years ago today the 2005 season concluded at Shanghai, where Renault clinched the constructors’ championship. It was also the final race for V10-engined cars, but the second Chinese Grand Prix was something of a damp squib: