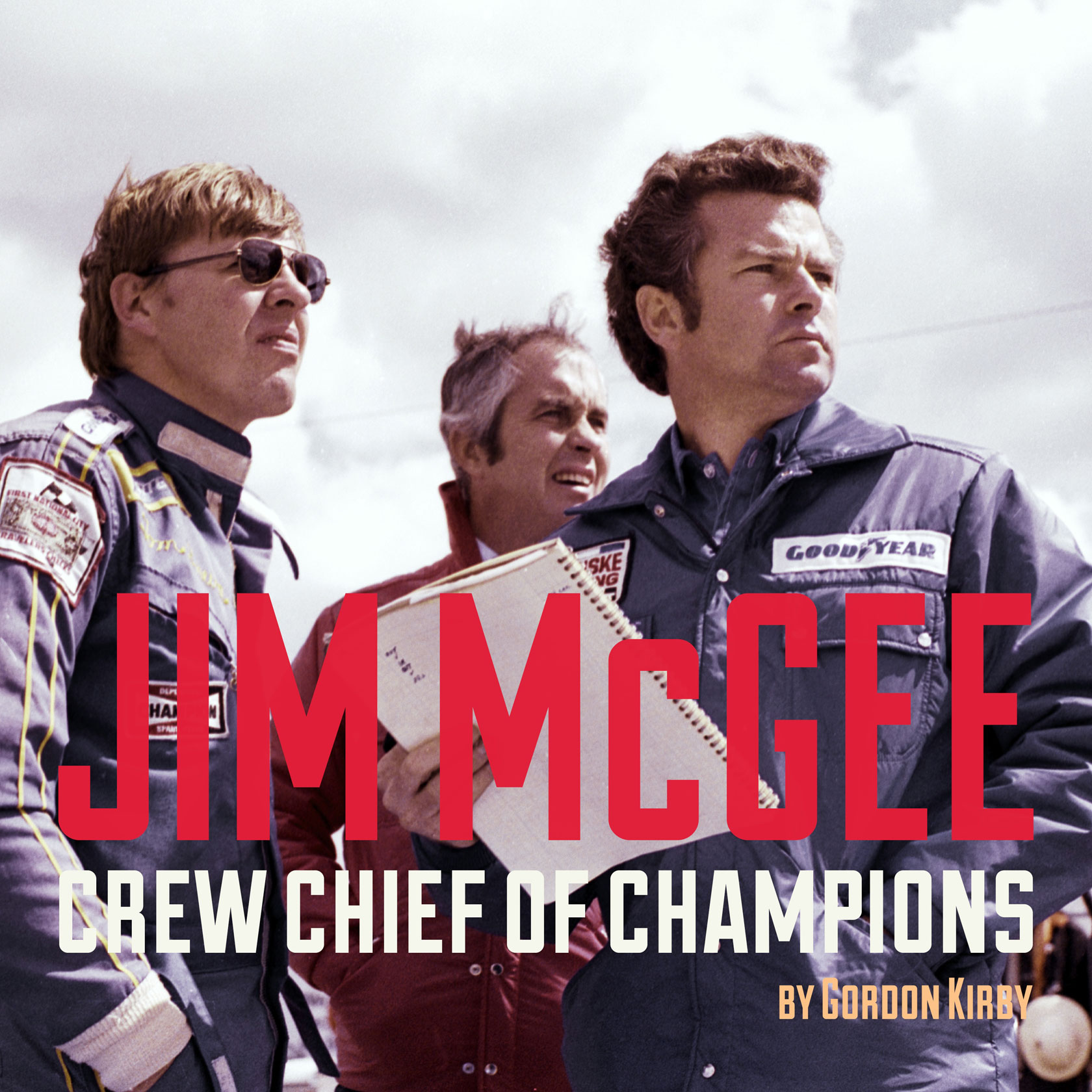 When Carl Haas lured Nigel Mansell from F1 to race in IndyCar in 1993 he needed an astute team manager, and he hired one of the best and most experienced in the business.

Putting the reigning world champion alongside his 1978 predecessor and living IndyCar legend Mario Andretti created a clash of egos and a potentially combustible partnership. The man who oversaw it all, and took Mansell to an extraordinary IndyCar title victory in his rookie season, was Jim McGee.

It’s not a name that will chime in the ears of many F1 fans, but the identities of those he’s worked with will. Not just Mansell and Andretti, but Emerson Fittipaldi and a host of other IndyCar champions in a career that spanned 50 years.

It’s been a while since a new motor racing book arrived for review so it was a treat to unwrap this recent offering from Racemaker Press. Printed on thick, quality stock and extensively illustrated with photographs on every spread, the product itself oozes quality.

The same goes for Gordon Kirby’s text, which benefits from extensive interviews with many of the great names McGee worked with. Inevitably the focus is on IndyCar racing, but there’s plenty of crossover interest for F1 fans who don’t follow America open-wheeled racing. McGee was a first-hand witness to the folly that was the CART-IRL split of the mid-nineties. He offers a trenchant view on the mistakes made which transformed a series which rivalled F1 20 years ago into one which is a pale shadow of its former self.

The book gives a great feel for a team engineer’s art of honing a chassis to a drivers’ demands, and how some of F1’s great champions adapted themselves to compete in a superficially similar but subtly different discipline.

In places the quote transcription is a bit too verbatim and the result is slightly repetitive text. And in later chapters I found the focus dragged away from McGee and, perhaps inevitably, towards the stars of the sport he worked with.

But as an F1 fan with a soft spot for IndyCar racing, I relished the insights offered in Crew Chief of Champions and recommend anyone with a similar interest to give it a look.