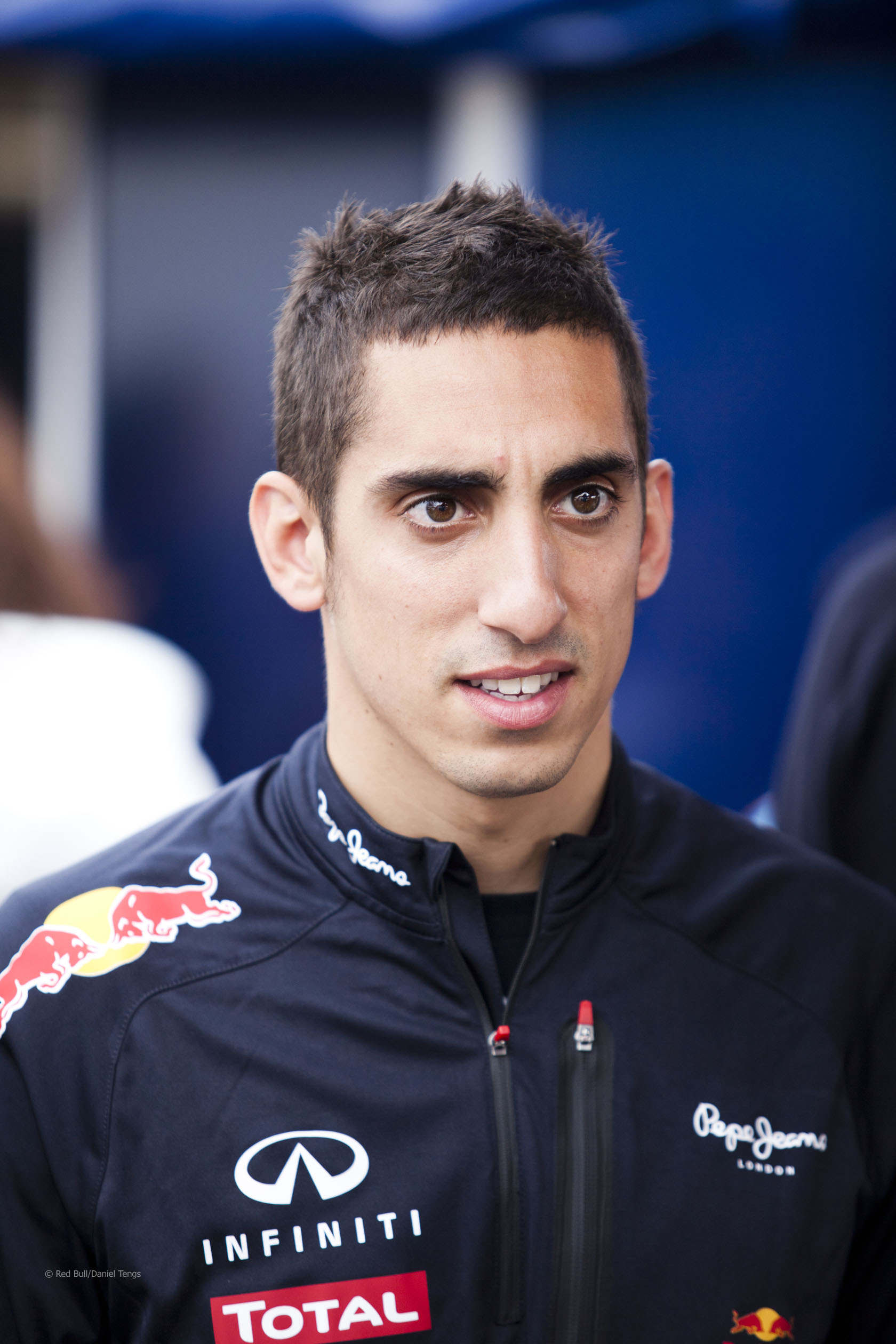 Sebastien Buemi will continue to serve as Red Bull’s test and reserve driver for the 2013 season.

Buemi took up the position last year after being dropped by Red Bull’s young driver team Toro Rosso. Buemi did not get any time in the car during an official practice or test session.

“I know everyone at Red Bull Racing well and it?óÔéĽÔäós good to remain with the team for another year,” said Buemi.

“Of course my aim is to be driving at the races again, but I am still learning all the time from my work with the team. I help with the development of the car and provide feedback throughout the season, both at the factory and at races.”

Team principal Christian Horner said Buemi “is an integral member of the team and will complete important simulation work for us throughout the year”.

Buemi drove for Toyota in the Le Mans 24 Hours last year, but did not finish after team mate Anthony Davidson crashed. He also appeared in he European Le Mans Series for Boutsen Ginion Racing.

See the updated list of 2013 F1 drivers and teams